Review: On a Magical Night

19/05/2019 - CANNES 2019: Christophe Honoré delivers a conceptual tale that’s reflexive, inventive, fast-paced and funny about a couple in crisis after 25 years of marriage

Camille Cottin, Vincent Lacoste and Chiara Mastroianni in On a Magical Night

"I can’t even cheat on my husband with my own husband anymore." Retorts such as this come thick and fast in Christophe Honoré’s fast-talking and funny new film, On A Magical Night [+see also:
trailer
interview: Christophe Honoré
film profile], screened in the Un Certain Regard line-up of the 72nd Cannes Film Festival. It has to be said that, by way of a psychological comedy, the French filmmaker has chosen to tackle a subject – a married couple at crisis point – which can just as easily lend itself to a modern-day vaudeville set in the winter of frozen desires, as take the form of a trip down memory lane, back to the springtime of their lives and relationship; a double side which the director has taken very literally, crafting a conceptual film where two versions of the same husband are embodied at the same time – one young, the other older. This decision to create a distance between the film and reality has opened up a vast playing field of fun for the filmmaker, with greater possibilities for variation and interweaving and allowing him to drill down with a soothing  (though often scathing) light-heartedness into themes which, in the hands of others, might have found themselves transformed into depressing dramas.

It’s in the footsteps of the deceptively casual Maria (Chiara Mastroianni) that this film follows. A married woman who’s had a string of lovers, including one of her students (she teaches The History of Justice and Legal Proceedings, in Paris), the forty-something-woman is at last rumbled by her husband Richard (Benjamin Biolay) who stumbles across a very explicit text message. After trying, and failing, to put the affair in perspective ("it’s just an enjoyable sexual activity"), Maria really puts her foot in it ("we’ve been living like brother and sister for years. You need little escapades like this to keep going for 25 years") and the mood turns positively icy: "I’ve wasted the best years of my life with someone who’s deceitful to the core", Richard declares. Maria decides to move out into the hotel across the street and, when she wakes up, it’s the Richard from 25 years ago (Vincent Lacoste) whom she finds by her side, who’s fully aware of the situation that his older version - vegging out in his socks and shorts in the apartment opposite - is living through. The situation becomes even more complicated when Irène Haffner (Camille Cottin) resurfaces, Richard’s first love who moved aside when he married Maria, but who now sees in the present predicament an opportunity to win back her old lover. And, on the subject of lovers, Maria’s dead mother and grandmother will also make an appearance, armed with a list of all the men with whom she’s cheated on her husband ("you’ve slept with more men than our family’s five generations of women combined"). Moreover, at a certain point in the film, these very same lovers will make a joint appearance, alongside the young lover featured at the beginning of the film (Harrison Arevalo) and preceded by a character representing Maria’s Will (Stéphane Roger), who tries to find a way through all this mess.

By way of a finely chiselled script which seamlessly choreographs all these to-ings and fro-ings, Christophe Honoré gathers together these many threads, combined with a healthy dose of humour, to explore the aging of loving feelings (which, like wine, can either lose their flavour or improve with time), the nostalgia we feel for our younger days, both physically and psychologically, and the reality of facing up to our actions. Carried by an excellent Chiara Mastroianni, the film proves to be a brilliant lesson in style, which is its strength, but it also ends up dominating the content a little, though never to the overall detriment of the whole.

On A Magical Night is produced by the Parisian firm Les Films Pelléas and co-produced by France 2 Cinéma, Belgian outfit Scope Pictures and Luxembourg company Bidibul Productions, while international sales are in the hands of Charades.

more about: On a Magical Night

Interview: Christophe Honoré • Director of On A Magical Night

CANNES 2019: French filmmaker Christophe Honoré chatted with us about his funny and sophisticated movie On A Magical Night, screened within the Un Certain Regard line-up at Cannes

Review: My Days of Glory

VENICE 2019: The debut film by Antoine de Bary is a charming, but slight, episodic tale that lampoons Vincent Lacoste’s man-child 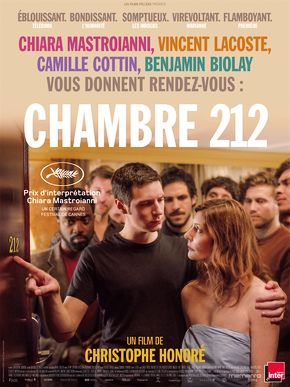 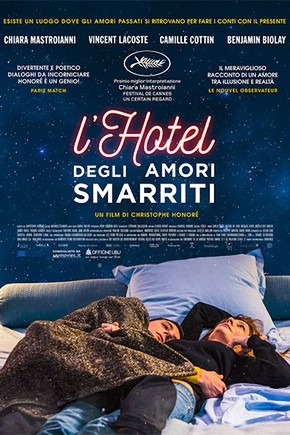 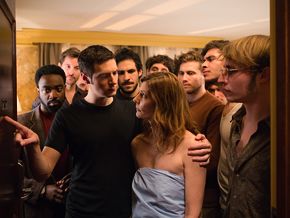 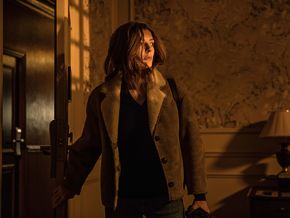 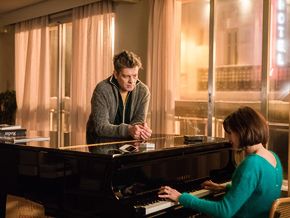 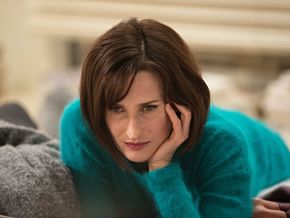 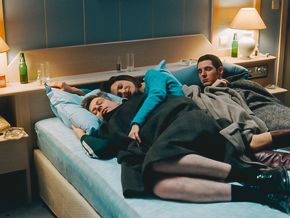 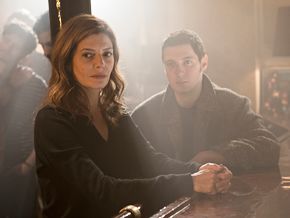 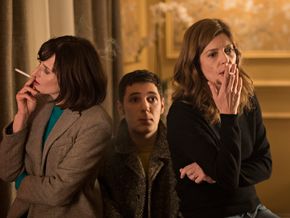