Valerie Pachner and August Diehl in A Hidden Life

Terrence Malick is the king of the ethereal with his stories that jump back and forward in time, where the transcendental is often in evidence. Then, of course, who can forget the dinosaurs from his Palme d’Or winner The Tree of Life? Malick is back in competition at the Cannes Film Festival this year, and A Hidden Life [+see also:
trailer
film profile] feels almost revolutionary (by his standards) because it’s told in chronological order and with a concise, clear plot.

Based on real-life events, A Hidden Life recounts the story of Austrian peasant Franz Jägerstätter, who refused to take an oath swearing allegiance to Hitler and fight for the Nazis in World War II. The peasant would have remained anonymous had it not been for the research of an American, Gordon Zahn, who discovered letters written between Franz and his wife Fani after his arrest for desertion, which were then published.

The film was shot in Europe, although it’s slightly annoying that the director has German actors speaking in English, rather than in their own native tongue, the lingo that the characters would have spoken. But the beauty and the poetic nature of the story and images soon make that irrelevant, as thoughts turn to more existential questions, such as why we are on Earth, the value of faith, and how Malick has elicited such excellent performances from his lead actors August Diehl (The Young Karl Marx [+see also:
film review
trailer
film profile]) and Valerie Pachner (The Ground Beneath My Feet [+see also:
film review
trailer
interview: Marie Kreutzer
film profile]).

In making a simple story and keeping it linear, Malick allows his favourite signature themes to come to the fore: what is the nature of the relationship between man and woman? Do we find the spiritual in nature? And how can we find strength through religion, especially the Bible? There are also lots of elements on the technical side that scream, “Terrence!”, such as the poetic voice-over narration that feels like someone is reading us a book, the swinging dolly shots, the framing and, of course, some languid pacing.

Shot by DoP Jörg Widmer (in the hot seat for Malick for the first time after having operated Steadicam in his five previous efforts), the Austrian hillsides in the small village of Sankt Radegund, amid the valleys of Upper Austria, are beautiful. Spanning the period from the late 1930s to 1943, Malick begins with newsreel footage of Hitler, reminding us of the chaos that is happening not far from what is initially a serene outpost. These houses and the simple way of life revolving around farming feel all the more beautiful when we see them depicted to the music of James Newton Howard.

Even though the movie is based on letters, perhaps the strongest part is the one that details the period before the first letter is written, as Malick shows us Franz and Fani’s almost idyllic life together with their three daughters. After Franz refuses to fight, or hail the Führer, they become pariahs in the village. He is rounded up by the troops and thrown into prison himself for treason.

What gives Franz the power to resist and Fani the ability to support him is their unwavering faith. The themes of resistance to fascism feel especially pertinent at this moment in time. It’s a rare film where religious conviction becomes such a virtue, but it’s a powerful force here, especially as Malick’s aesthetic and pacing demand that the world slow down and find time for contemplation in the church of cinema.

A Hidden Life is an Elizabeth Bay Productions (USA) presentation of a Studio Babelsberg and Medienboard Berlin-Brandenburg (Germany) production, in association with Aceway and Mister Smith (UK).

more about: A Hidden Life

CineRegio backs half of the feature films selected in Cannes

CANNES 2019: The regional film fund network is also calling to reinforce the cultural exception in Europe 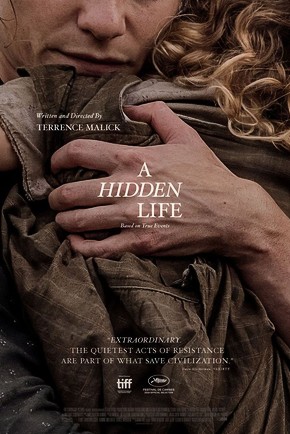 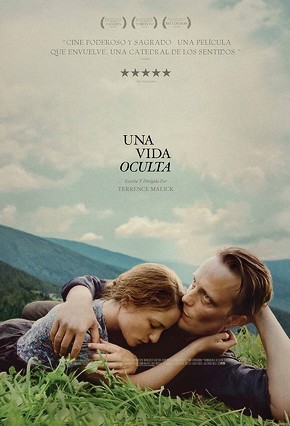 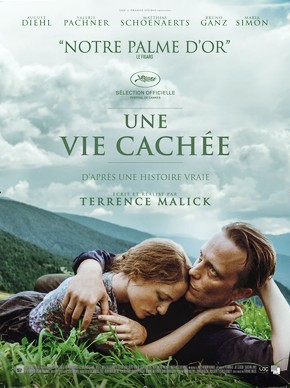 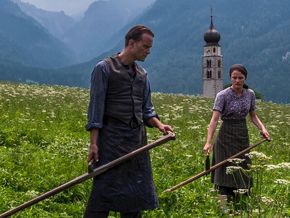 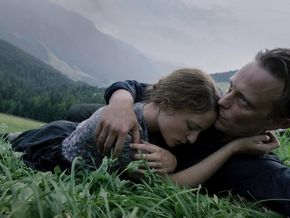 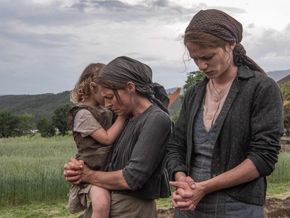 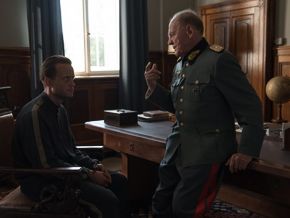 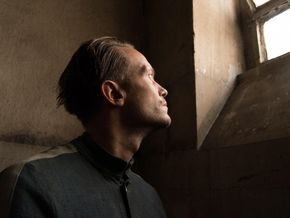 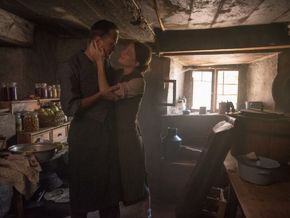