21/05/2019 - CANNES 2019: In what feels like one of the longest 98-minute-long films ever made, Ira Sachs talks about a terminal illness and, fittingly enough, leaves you comatose

After an inspiring combo of Love Is Strange [+see also:
trailer
film profile] and Little Men [+see also:
trailer
film profile], both touching, intelligent films with carefully guided performances, American director Ira Sachs provides very little nourishment with his latest Eurotrash turkey, Frankie [+see also:
trailer
interview: Ira Sachs
film profile]. Stuck in the prestige spot in Cannes’ main competition, which doesn’t really do it any favours, Frankie sees him swap his beloved New York for the pretty Portuguese town of Sintra (even though his characters still can’t stop talking about the subway and steak), but as far as faraway journeys go, he should have just sat this one out.

It’s all very odd, as Sachs has already proven himself as a capable filmmaker. But weighed down by an overly familiar, let’s-all-get-together-for-one-last-time set-up, his international hodgepodge of a movie then drowns even faster, held underwater by a cast that would usually be described as “eclectic” but that, here, just feels completely misplaced. The characters range from Isabelle Huppert’s famous actress coming to terms with a devastating discovery and getting her unenthusiastic patchwork family together for a trip that no one seems to enjoy, to loving partner Jimmy (Brendan Gleeson), mostly munching on pastries while looking gloomy. There’s even one of her on-set hair stylists (Marisa Tomei), who somehow ends up joining this close-knit group, with everyone explaining over and over again that she and Frankie are, in fact, very close, allowing for a new romantic possibility to emerge on the sunlit horizon for exactly five minutes. As if that would help.

Thanks to similarly brilliant ideas, one gets the impression that very little makes sense in Frankie, and with the exception of Huppert and Gleeson, who somehow find tenderness in each other in between moments of excruciating dullness, almost everyone here is frankly terrible. Why Sachs would dilute the touching work of these two thesps with throwaway characters showing up just to say “Star Wars” and “George Lucas” a few times, and so underdeveloped that they really shouldn’t be there at all, is truly perplexing. Then again, it would be hard to imagine a different outcome given these dialogues, oscillating around never-ending anecdotes delivered with the flair and imaginativeness of a high-school play. Truth be told, the whole thing just screams Woody Allen – especially his “late, unfunny ones”, albeit this time deprived of even that one inspired one-liner that would arrive at the last minute, saving one’s sanity from imploding. As observed by a certain writer, when you leave New York, you aren’t going anywhere. Or, rather, you end up going down some Portuguese hill for what feels like eternity – and no, that’s not a metaphor.

Frankie was written by Mauricio Zacharias and Ira Sachs, and it was produced by Said Ben Said and Michel Merkt for France’s SBS Films Productions with the help of Belgium’s Beluga Tree, Portugal’s O Som e a Fúria and US outfit Secret Engine. Its sales are handled by SBS International.

CANNES 2019: We met up with Ira Sachs, the director of Frankie, a French-Portuguese-Belgian-US co-production shown in the main competition

Ira Sachs’ deceptively simple film is a thoughtful, generous and realistic look at how people change and stay the same

CANNES 2019: In what feels like one of the longest 98-minute-long films ever made, Ira Sachs talks about a terminal illness and, fittingly enough, leaves you comatose

SBS steams towards Cannes with Frankie and Bacurau in tow

The French company has produced and is now selling Ira Sachs’ film, as well as that by Kleber Mendonça Filho and Juliano Dornelles, with both works in the running for the Palme d’Or

EFP unveils the 2019 Producers on the Move 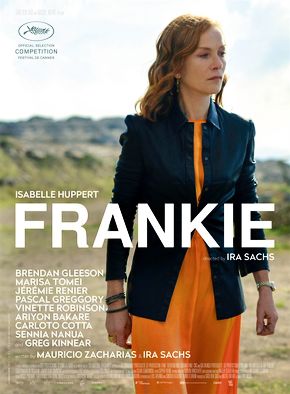 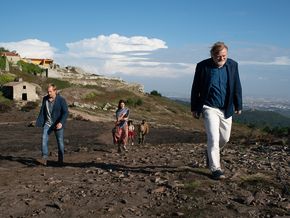 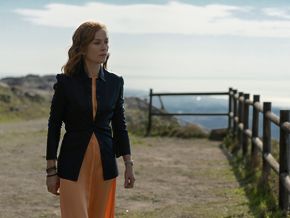 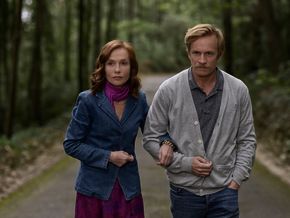 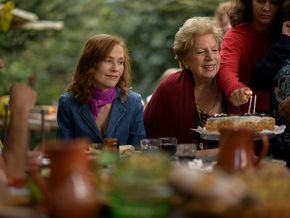 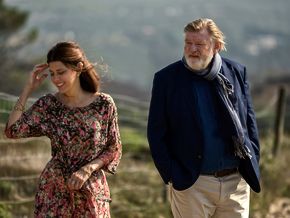 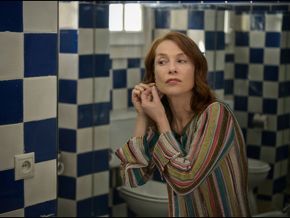