22/05/2019 - CANNES 2019: Albert Serra invites us to partake in the nocturnal wanderings of a group of sadien libertines as the liminal surrounds of the forest rustle with their desires

If Albert Serra’s wholly unique film style is immediately recognisable, it’s also because it’s consistent and, in so being, divides the public very clearly between those who aren’t on board and those who do, by contrast, sign up to the strange pact he puts forward. This pact is rarely so demanding as it is with Liberté [+see also:
trailer
film profile] - screened at the Cannes Film Festival in the Un Certain Regard section - though not quite for the usual reasons. Besides its pace and its length, the film goes far beyond cerebral cinema which requires effort to be understood: here, the viewer quite literally has to sign up to the “cause”; the very same cause that has been accepted by the sadien libertines of the film (amongst whose faces, in the shadows, we see that of Helmut Berger) who have been driven out of the court of Louis XVI and who subsequently decide to scatter themselves in a dark forest, cut off from the rest of the world, surrendering themselves unreservedly (and providing the object of their affections has a pulse...) to their very wildest fantasies. Freely given consent is essential, as implied by the title, but it must be absolute, as per the Catalan director’s approach. From thereon in, que Serra, Serra.

Liberté comes complete with all the usual paraphernalia favoured by the filmmaker: powdered wigs; literary language (more in the vein of Sade than Cervantes, although there is something picaresque about this stroll through the wood while the wolf is most definitely in the hood, as opposed to the set-up in the famous French nursery rhyme); the expectation that some kind of metamorphosis will unfurl, as regards the feverishly defiled bodies (which could easily fill the pages of some sort of bestiary) whose fetid odours we can almost smell and which come together to create a sensory universe that’s almost overwhelming – filled with cries and whisperings of women, men and beasts and the rustling, cracking foliage of the forest in the night – both ecstatically enthralling and full of degradation; and finally, and most importantly, the particular approach towards mise en scène, in the nigh-on ceremonial sense of the term, which brings Serra’s work so close to art installations - further reinforced by the chalky-faced masks of the aristocrats - and which is along the very same lines as that embarked upon by the director in his two previous films, which carefully charted the anguish of his characters: Last Days of Louis XIV [+see also:
film review
trailer
interview: Albert Serra
film profile] starring Jean-Pierre Léaud (screened out-of-competition in Cannes 2016) and Roi Soleil [+see also:
film review
trailer
film profile] starring Lluís Serrat (a regular favourite of the director, featuring in this film also).

In fact, it’s almost as if Liberté begins where these “twin” films end. During the prologue, when night begins to fall, a malign voice much like that of the narrators in Salò, or the 120 Days of Sodom describes in detail the fictitious death through drawing and quartering of Louis XV. If the story is told a posteriori at that point, the rest of the film oozes outrageous desires which the participants like to anticipate and prepare for, as they leer at one another, enjoying wandering their greedy eyes over every nook and cranny; or, on the contrary, they’re the objects of lust themselves, with a despotism in their submission that quite literally levels out this strange republic composed of decadent European aristocrats. And the longer Serra delays the moment of gratification, making full use of the full length of the film - giving the impression that it’s taking place in real time - the more he forces viewers to be on the lookout for it; to not take in, and yet be drawn in, in spite of themselves, by the expectations of these libertines. Indeed, as announced from the outset, “looking away” from the lustful ardour of these characters isn’t an option if we’ve accepted to play the game proposed by this very particular cinematic offering.

Liberté was produced by Idéale Audience (France) in co-production with Andergraun Films (Spain), Rosa Filmes (Portugal) and Lupa Film (Germany). International sales of the film are in the hands of Films Boutique.

The self-described “world sales agent with a heart” has four films on its docket at this year’s edition of Cannes, including an Albert Serra epic

The Catalonian maven will make his inaugural bow in the festival’s prime section with this Tahiti-set tale, headlined by Benoît Magimel 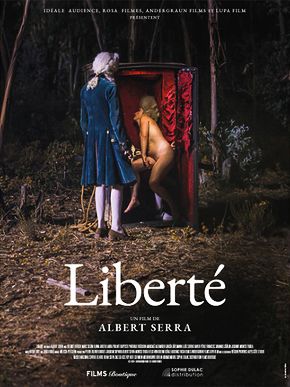 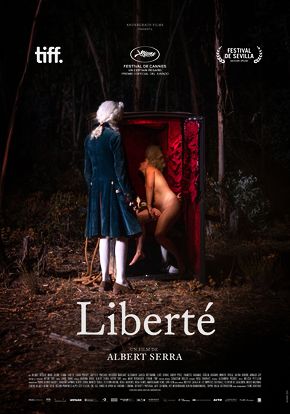 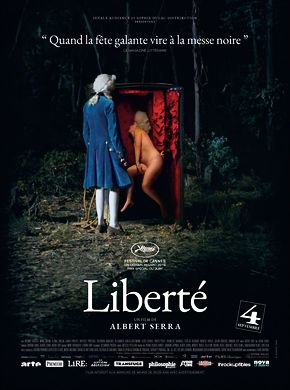 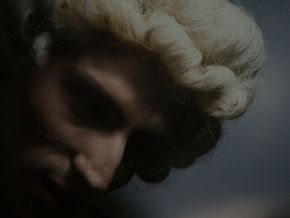 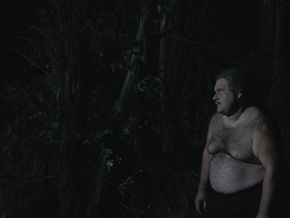 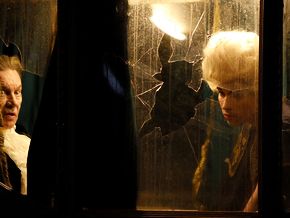