21/05/2019 - CANNES 2019: Maternity, friendship and the position of women in Moroccan society all feature in Maryam Touzani’s exquisite debut film

Moroccan director Maryam Touzani’s Adam [+see also:
trailer
film profile] is a beautiful film about the friendship between an unwed, pregnant hairdresser and a widowed mother, which is playing in the Un Certain Regard section of the Cannes Film Festival. Remarkably, the movie tackles taboo subjects in the Arab world in such a gentle, tender manner that the subversive underbelly is barely apparent. Adam works just as well as the story of a burgeoning friendship in unlikely circumstances.

Samia (Nisrin Erradi) is knocking on doors, trying to get some work. One of the doors she bangs on is that of Abla (Lubna Azabal), a widow living with her eight-year-old daughter Warda (Douae Belkhaouda). Despite Abla’s reservations, she takes Samia in for the night. It soon becomes apparent that Samia is pregnant out of wedlock and has left her village to secretly have her baby in Casablanca, with the plan being to give the baby up for adoption immediately after the birth. How she fell pregnant is left completely ambiguous, so in this way, Touzani doesn’t allow the audience to prejudge Samia.

But Abla has her own set of issues. She is the owner of a bakery as well as being a widow, trying to somehow balance her career with raising her daughter. She has closed herself off from the outside world, rejecting the romantic overtures of a charming customer because of her fear that she will be treated as prey. Young widows are seen by some in this society as fair game, as they have no man to protect them and are no longer under the gaze of their parents. One downside is that the broad tone of Aziz Hattab’s performance as the wooing customer feels jarring against the dramatic tones of the leading ladies.

What Touzani does so well is that she doesn’t oversell the drama. The questions about the place of women in society linger in the background, while the friendship takes centre stage. It’s the story of how people can impart strength and knowledge to each other without necessarily intending to do so. Abla questions whether Samia needs to give up her child, Samia whether Abla has to be closed off. The film wonders whether they can overcome society’s taboos.

Another key character in the movie is the bakery itself in the medina in Casablanca, ensconced in the old part of the city, where Abla works. The luscious cinematography by Virginie Surdej takes great pleasure in filming loaves of bread being cooked. It is also in the bakery that Touzani surprises us by highlighting the downside of losing tradition, with classic cooking recipes being jettisoned in the pursuit of capital. Samia bakes a local delicacy that Abla no longer has the time to make, and it doesn’t make economic sense to do so. It’s a hit with the customers, but it also shows that trends can go both ways, and that the film does not simply depict a straightforward battle between tradition and modernity.

Adam plays on so many levels: as a buddy-buddy story, as a feminist critique of a patriarchal society and as the story of motherhood. But what is remarkable is how Touzani never lets the societal themes feel heavy, maintaining a light, affectionate tone throughout.

“If the situation lasts longer, additional measures may be required for the sector”

Let There Be Light wins the second Almaty Film Festival

The Grand Prix was bestowed upon Marko Škop’s drama at the up-and-coming Kazakh gathering, while Maryam Touzani received the Best Director Award for Adam

The Almaty Film Festival is ready to kick off

Angoulême crowns The Swallows of Kabul as its champion

The animated feature by Zabou Breitman and Eléa Gobbé-Mévellec has taken home the Award for Best Film, while Papicha scooped three prizes 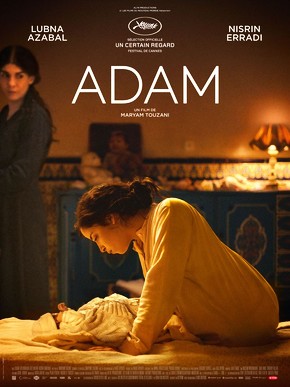 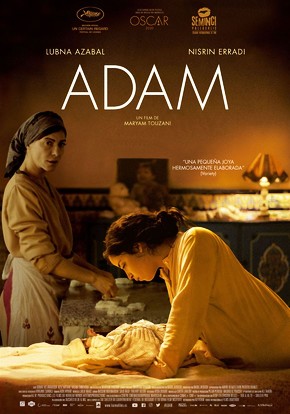 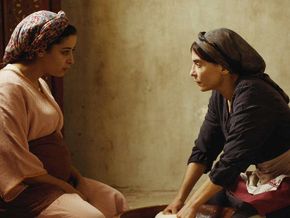 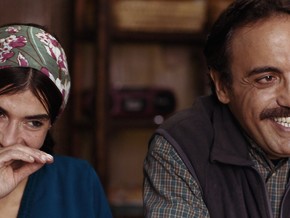 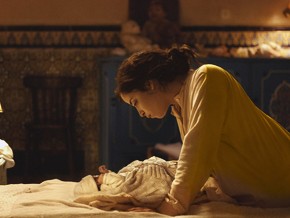 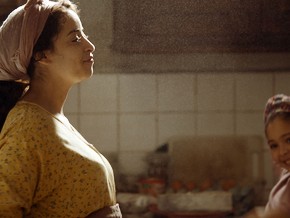 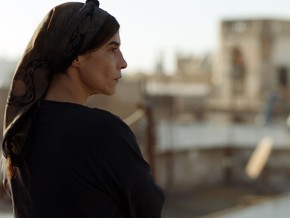