25/05/2019 - CANNES 2019: Takashi Miike delivers a fun, violent tale about a young couple meeting, falling in love, and then fighting the police and the Yakuza

Takashi Miike doesn’t make films; he bulldozes through them. The prolific Japanese director has made around 100 movies (there are so many that even he himself has lost count) and often makes half a dozen a year. It should come as no surprise, then, to learn that they can be wildly uneven, but every so often, Miike strikes gold and the narrative is strong enough to withstand his no-holds-barred attack on the senses, as his films are a collage of martial-arts action scenes, complete with animation and surrealism. Playing in the Directors’ Fortnight at Cannes, First Love [+see also:
trailer
film profile] is one of Miike’s more successful efforts, with engaging characters and his trademark pop violence delivered in manageable doses.

Miike whets our appetites for the action to come by starting the movie in a boxing ring. Leo (Masataka Kubota) is a promising young boxer who annoys his trainer because he doesn’t celebrate his wins enough. But boxing is a dangerous sport, and a visit to the hospital for a check-up reveals a brain tumour; consequently Leo has to confront his own mortality for the first time. Of course, he does this by trying to do superhuman things and helps a young woman who is being chased by an old man. Remember when Alabama wasn’t who Clarence thought she was in Tony Scott’s True Romance? Well, it turns out that this young woman, Yuri (Sakurako Konishi), is also leading a double life and has different identities, depending on who is talking to her. She is part of the underbelly of the city and is involved in a plan to steal drugs. And just like that, mayhem ensues.

The pace is unrelenting in Miike’s fourth collaboration with London-based Recorded Picture Company. Every scene seems to bring with it a new character carrying a different weapon that will maim and kill. Rival assassins decapitate each other after newbie gangster Kase (Shota Sometani) tries to do a side deal with some crooked cops, but those plans go awry when the main drug deal goes devilishly wrong.

A decapitated head here or there and some bloody samurai sword fights notwithstanding, this is a remarkably restrained effort from the director – that is, until the climactic scenes, when all of the divergent forces arrive for the final battle in a warehouse. Then it’s just chaos and the arrival of some pop-art animation and bloody murders.

The plot unfolds like a western. The film starts with our main characters meeting and introduces all of the potential obstacles to them living happily ever after, including, most hilariously, a middle-aged man in underpants who is conjured up by Yuri’s imagination. Once the set-up is complete and Miike has done a decent job of bringing in a lot of characters without making things confusing, the second half is just a bonanza of pop violence that builds and builds to the huge finale.

First Love is a Japanese-British co-production staged by OLM, Recorded Picture Company and Toei Company. Its sales are overseen by London-based HanWay Films.

CANNES 2019: Takashi Miike delivers a fun, violent tale about a young couple meeting, falling in love, and then fighting the police and the Yakuza

New blood to enter the fray in Cannes’ Directors’ Fortnight

16 of the 24 selected filmmakers will take their first steps on the Croisette, where Europe is set to dominate a programme graced by Lav Diaz, Bertrand Bonello, Rebecca Zlotowski and Takashi Miike 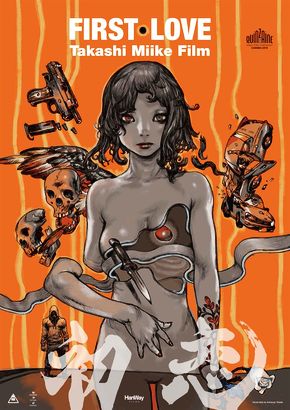 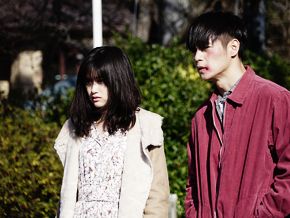 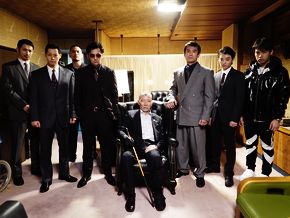 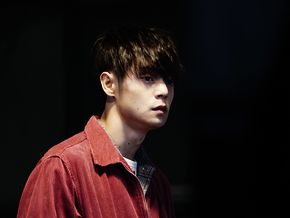 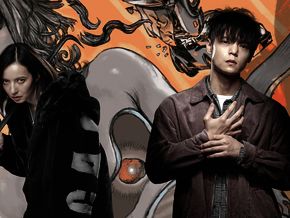