29/05/2019 - CANNES 2019: US director Danielle Lessovitz makes her debut with an impressive romantic drama about a young man who learns to overcome his social prejudices after falling for a transsexual

For those migrating to New York in search of new opportunities, the Port Authority bus terminal is the forbidding point of entry into this gigantic US metropolis. It is here, in all corners of this legendary station, that those travelling to New York for the very first time will get a taste of the vibrant multiculturalism which characterises the city itself. But they might also find themselves falling into the abyss of loneliness and fear which is the shared fate of all travellers arriving in this place alone, having journeyed from remote corners of the United States’ geography.

Port Authority [+see also:
trailer
film profile], the first work by US filmmaker Danielle Lessovitz, presented in competition within the Un Certain Regard line-up as part of the 72nd edition of the Cannes Film Festival, opens with this station which gives the film its name. The English actor Fionn Whitehead (Dunkirk [+see also:
trailer
film profile], Roads [+see also:
film review
trailer
film profile]) plays Paul, a youngster from Pittsburgh, Pennsylvania, who’s looking to start a new life in New York with his step-sister Sara (Louisa Krause) who’s been living in Manhattan for years. His utopian plans for the future, however, begin to disintegrate when Sara doesn’t turn up at Port Authority to collect him. But nothing can stop Paul, not even the realisation that he’s been abandoned. The twenty-year-old will throw himself into the big city headlong, setting out on his first nocturnal journey. After narrowly escaping a brawl which breaks out in a subway train, Paul meets the character played by McCaul Lombardi (American Honey [+see also:
film review
trailer
Q&A: Andrea Arnold
film profile], We the Coyotes [+see also:
trailer
film profile]) who offers him a bed for the night in exchange for some help in his work which consists of evicting families, destitute or financially ruined tenants on behalf of the Department of Immigration.

The friendship which develops between Paul and his new friend Lee seems to be dictated by pure self-interest, because the pair belong to two very different worlds. Lee holds old-fashioned values which our protagonist just can’t identify with, namely homophobia, transphobia and racism - the very three issues afflicting US society and which the San Francisco-born director has chosen to examine and combat in this very interesting, first feature film.

Port Authority narrates the love story unfurling between Paul and a transsexual woman played by the model, activist and debut actress Leyna Bloom. His meeting with the beautiful Wye and the other members of the queer community to which the girl belongs will ultimately change Paul’s view of the world. The reasons behind his exodus to New York are never revealed in the film; we know very little about his character and his past, except for the fact that his sister doesn’t want to see him because he’s still on probation. In this respect, the way in which Paul is accepted within this community provides the youngster with the second chance he was looking for. His new family will allow him to make a fresh start in life and, as he discovers who he really is, he will overcome the stereotypes that society has thrust upon him in matters of gender and sexuality.

Port Authority is produced by US groups RT Features and Sikelia Productions, alongside French outfit Madeleine Films. Worldwide sales are in the hands of mk2 films.

With Maternal and The Fever, the international laboratory has seen a total of 101 productions take part in its development, production and distribution schemes

CANNES 2019: The CNC invited directors and producers whose films have benefitted from the French support fund, with 17 such titles featuring in the various Cannes selections

Bruno Dumont, Christophe Honoré and Albert Serra are the biggest names in a selection of 15 titles, including eight feature debuts and seven movies by female directors 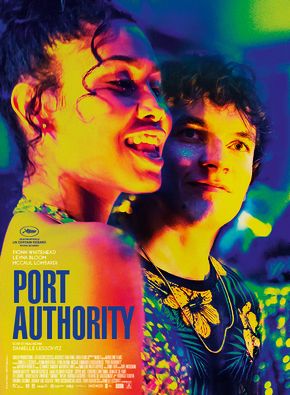 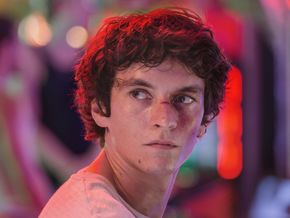 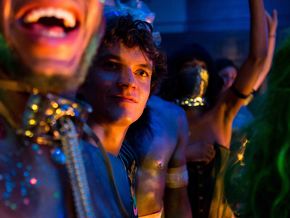 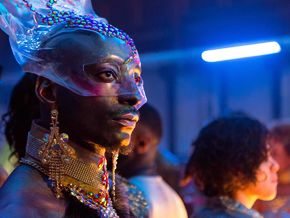 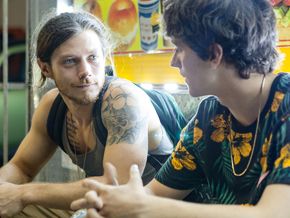 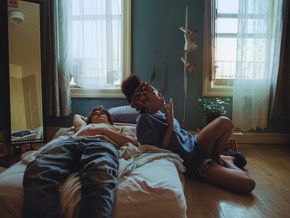 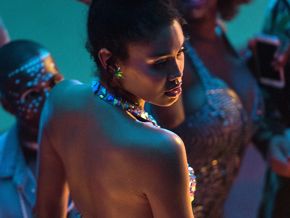 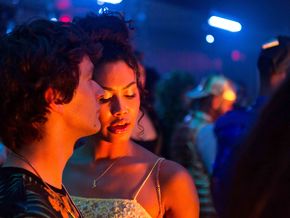 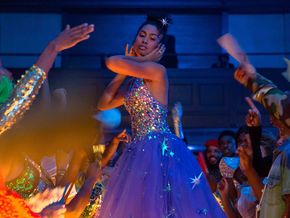 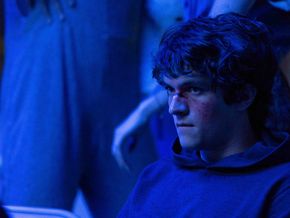 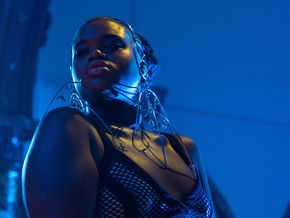 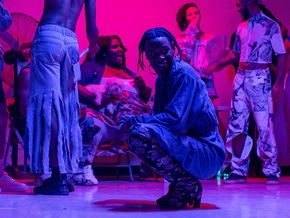