31/05/2019 - The German series, available as of today on Netflix, wins over the audience with some good acting and characters that one can easily root for

more about: How to Sell Drugs Online (Fast)

Adapted from the 2014 international bestseller by Robert Seethaler, the Austrian-German co-production takes a look at the meaning of a life well lived

That’s a wrap for Krass Klassenfahrt, based on the successful webseries of the same name

After the immense success of the webseries, which has racked up more than 1 million subscribers on YouTube, LEONINE Studios is bringing the popular characters to the big screen

The Cannes-based event is set to unspool from 5-10 April, with Vernon Subutex screening as the opening series, a ten-title competition and the In Development platform 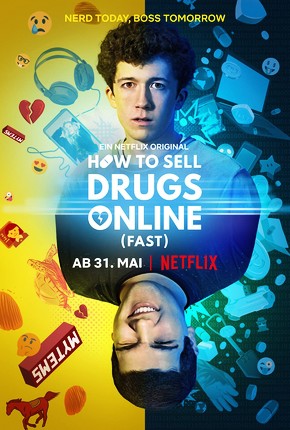