03/06/2019 - Tudor Giurgiu explores love and emigration in his most accomplished film to date, which has just opened the Transilvania International Film Festival

Not long ago, we deemed Florin Şerban to be the most romantic Romanian director of the last few decades, but now there is a new contender for the title: Tudor Giurgiu, whose newest feature, Parking [+see also:
trailer
interview: Tudor Giurgiu
film profile], opened the 18th edition of the Transilvania International Film Festival (31 May-9 June, Cluj-Napoca) on Friday. An analysis of emigrant life from a particular vantage point, the story explores the challenges of leaving it all behind in a beautifully romantic package where love is delivered in larger-than-life doses.

At the very beginning, we meet Adrian (Mihai Smarandache), a Romanian man living in a caravan on the outskirts of stuffy Cordoba. He is surrounded by hundreds of used cars, which he is supposed to be guarding for his boss, Rafael (Luis Bermejo). The pay is less than optimal, but Adrian uses the quietness and solitude of his new life in order to write: he is a poet who has been driven out of his small Romanian mountain town because of a lack of opportunities and stimuli. Everything changes when Adrian, while on an errand in another town for Rafael, meets Maria (Bélen Cuesta): their fiery love story will take over the screen for most of the film's duration.

After three fiction features that rather clumsily catered for what Tudor Giurgiu thought the Romanian audience wanted to watch on the big screen – lesbian love in Love Sick (2006), accessible comedy in Of Snails and Men [+see also:
film review
trailer
interview: Tudor Giurgiu
film profile] (2012) and the fight against corruption in the biopic Why Me? (2015) – the director provides a steadier and more assured hand and a stance less inclined to concede to the public's mysterious expectations in Parking. This more mature approach may be partly explained by the fact that the film is based on Marin Mălaicu-Hondrari's autobiographical novel Closeness, with the author co-writing the screenplay with Giurgiu.

One of the movie’s biggest strengths are without doubt the performances. Smarandache and Cuesta are perfectly chosen to play the bearish poet and feisty musician, who will soon arrive to share the screen in a compelling symbiosis (a lazy, morose but benevolent crocodile and his favourite plover bird spring to mind as a comparison). Their chemistry is extremely watchable, and it may even triumph over the famed reluctance of Romanian cinemagoers to go and see domestic releases.

As for the aforementioned vantage point, the fact that Adrian is a poet and has a way with words turns Parking into an ode to all the dreamers and achievers who left their cosy hometowns behind for a better life elsewhere. There is an infectious “whatever will be, will be” in the protagonist's attitude, but his laid-back approach to life does not overshadow the courage (some might say craziness) that one would need to muster up before leaving for another country without any papers or the requisite language skills (the story is set in the early 2000s, when Romanians' emigration to Spain was not at all regulated). Of course, Adrian is not your average immigrant, ready to work his or her backside off in order to send some money home, but nevertheless, his new-found life, filled with love and inspiration, is an achievement per se, leading many in the audience to leave the screening venue reminiscing about their own past with a “what if?” lingering in the back of their minds.

“I wanted to play with a culture clash”

We met up with Transilvania International Film Festival president Tudor Giurgiu, whose new film, Parking, opened this year’s edition of the gathering

The line-up includes ten feature films and six drama series, which are currently taking part in the CineLink preparatory workshop until 25 June, ahead of their presentation from 14-19 August

Tudor Giurgiu explores love and emigration in his most accomplished film to date, which has just opened the Transilvania International Film Festival 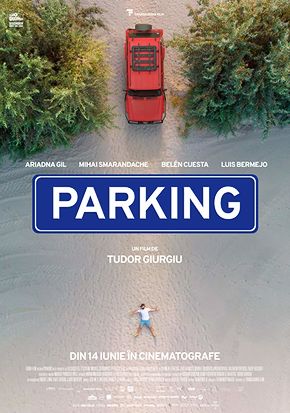 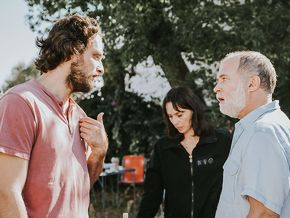 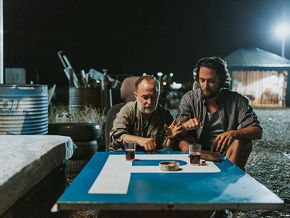 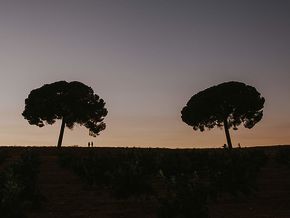 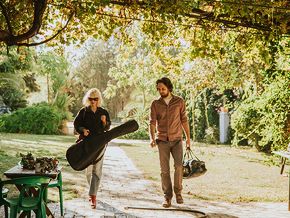 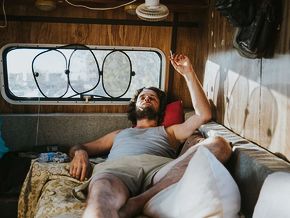 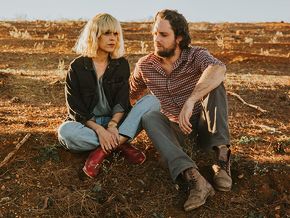 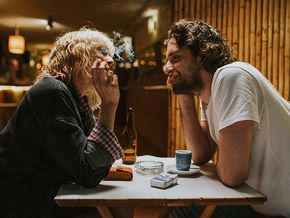 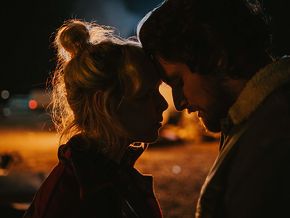