Kathy, a secretive and rebellious teenager, has only one goal in mind: to escape the psychiatric institution where she has been locked up. Soon, she runs away and returns to her father, the only one who can free her from “this prison”. Against all expectations, her roommates Nabila and Carole, crazy and weird in equal measures, invite themselves to her improvised escape. But nothing will happen as planned…

After Stagman and Aïe, two short films set in worlds of fantasy, Virginie Gourmel has come together with Micha Wald (Horse Thieves [+see also:
film review
trailer
film profile], Simon Konianski [+see also:
film review
trailer
interview: Micha Wald, director of Sim…
film profile]), who penned the script, to retrace the route of Kathy, a fragile young girl without guidance who seeks to rewrite her own story by all means necessary. On her path, she meets two other lonely girls, Nabila and Carole, just as lost as she is. All three will rely on one another, but what kind of support can they really hope for from such unsteady reinforcements?

In her first two films, Virginie Gourmel was interested in monsters whose deformity was visible: a vampire and a deer-man, characters on the margins, different, damaged by life. With Cavale [+see also:
trailer
film profile], selected in National Competition at the Brussels International Film Festival, she slides into the real by playing with characters whose monstrosity is completely internal: freaks, slightly crazy and heavily medicated young people, agitated adolescents.

At the hospital, Kathy rebels, refuses her pills, rejects the “protection” decided by the judge. And the girls wonder about their mental health. Once the hospital walls behind them, the film turns into a road movie. A real initiatory journey for Kathy, Nabila and Carole. In a “family I hate you” fashion, the three inseparable girls, by force of circumstance, discover friendship, betrayal, and first love, like an accelerated adolescence — until the slip up. The trio becomes a duo when Kathy crosses the path of her little brother…

The film, told from the perspective of the young girls, is carried by three young actresses in their first film roles: Lisa Viance, Yamina Zaghouani and Noa Pellizari. Though Cavale does not reinvent the road movie format, nor that of the coming of age film, the film succeeds, in a few gracious scenes, to embody female adolescence. In shooting the relationship to the body of three young girls caught in a moral and hormonal storm, trying clumsily but with great energy to find answers to the questions that torment them, Virginie Gourmel offers a multifaceted portrait of this ever so ephemeral period, all the while questioning our rapport to madness.

Cavale is produced by Artémis Production and co-produced by Point Prod. The film will be released in Belgium on June 26 with Artébis.

“We want to put Mons back on the festival map”

Cinergie met with Maxime Dieu, the new general delegate of the (new) Mons International Film Festival, to talk about its imminent 2019 edition

Artemis Productions will be kicking off filming, in this second half of 2017, on two debut feature films, Escapada by Sarah Hirtt and Cavale by Virginie Gourmel

The CCA gives itself a pat on the back for the creativity brought to light by the success of new Belgian series, and announces a programme of celebrations to mark 50 years of state aid 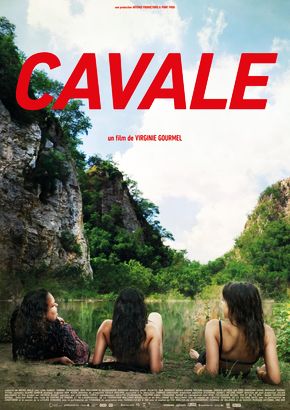 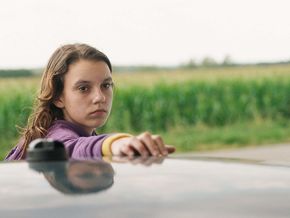 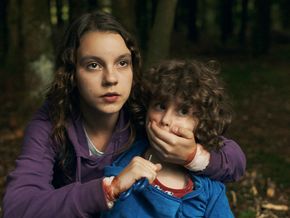 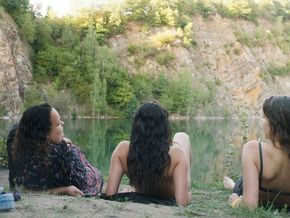