Anyone who has worked for even a moment within the world of social welfare knows just how necessary steely nerves are when contending with human misery daily, on an up-close and personal basis, and when trying to plug a hole in what very quickly reveals itself to be a Danaïdes’ barrel. In this vast system which chews up good intentions only to spit them out again, work is psychologically exhausting; it takes an emotional toll because each sad situation has a human face and is attached to a human life which has been sucked into the merciless vortex of our uncompromising modern-day society. To accurately transpose all these affects within a fiction film, without slipping into out-and-out melodrama, and while also ensuring due respect for the individuals caught up in such poverty, is quite a challenge. And yet French director Louis-Julien Petit successfully achieves this feat in Invisibles [+see also:
trailer
interview: Liza Benguigui
film profile], a film which has taken the 2019 French box-office completely by surprise (1.33 million admissions), racking up a great number of international sales and now continuing its worldwide tour following its screening at the 27th French Film Festival in Japan (organised in Yokohama by UniFrance).

The filmmaker owes this incredible success (read our interview with producer Liza Benguigui) to the happy combination of a number of factors, first and foremost his already established commitment to championing social causes on the big screen (Discount [+see also:
trailer
film profile] and Carole Matthieu [+see also:
trailer
film profile]). This time, he’s chosen to shine the spotlight on homeless women by adapting the book by Claire Lajeunie Sur la route des invisibles – Femmes de la rue with the help of the latter herself and Marion Doussot. The film plunges the viewer into the daily life of the shelter named L'Envol where Audrey (Audrey Lamy), Manu (Corinne Masiero), Hélène (Noémie Lvovsky) and Angélique (Déborah Lukumuena) give their all in an attempt to provide all these women who are in dire need (played by real homeless people) and are sleeping in makeshift camps with a minimum of dignity (showers, washing machines, meals, administrative assistance, etc.). The centre welcomes them during the day and guarantees their anonymity, with each of them choosing a pseudonym for themselves (Brigitte Macron, Edith Piaf, Simone Veil, Cicciolina, Dalida, Lady Di, Salma Hayek, Françoise Hardy, Vanessa Paradis, Brigitte Fontaine, etc.). It’s an intense and thankless form of social work and a never-ending trundle back to square one, where workers must constantly negotiate the limits placed on state aid (the cruel lack of beds in night shelters, the lack of ongoing, individual assistance towards practical social reintegration…), not to mention the extreme difficulties involved in helping de-socialised women return to any sort of normal life and the lack of understanding on the part of loved ones ("enough already with your Court of Miracles!"). And the situation of the Envol centre goes from bad to worse when the authorities confirm its impending closure ("only 4% of your guests have successfully reintegrated into society. We can’t go on spending money when we’re not getting results"). It’s a decision which will force these social workers to go against regulations, deploying a great deal of love and creativity…

Armed with a story of great simplicity, while striking just the right balance between an almost comedic tone and a starkly dramatic context, Louis-Julien Petit’s film is on point. It shows the many sides (doubts included) of tireless devotion to social work and delivers a positive message (without naivety) on the possibility of offering dignity and a second chance in life to these homeless women, whose presence in the cast alongside several (very good) professional actresses endows the film with a moving and indisputable stamp of authenticity. Because, as per the wholly unexpected success of the film, the important thing is to “feel able to hope once again; these are seeds we have to sow; if we don’t sow these seeds, nothing grows; they’re small victories, small steps we have to take one after the other".

Produced by Elemiah and co-produced by France 3 Cinéma and Pictanovo, Invisibles is sold worldwide by Charades.

"A certain closeness, full of laughter, tears and emotion"

Producer Liza Benguigui talks to us about the surprising popularity of Invisibles in France and the film’s international sales, on the eve of the Rendez-Vous with French Cinema in New York

Déborah Lukumuena, Souheila Yacoub and Sveva Alviti lead the cast of the filmmaker’s second feature, a Unité production set to be sold by mk2 Films 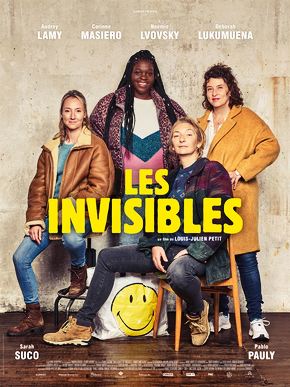 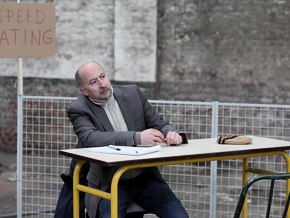 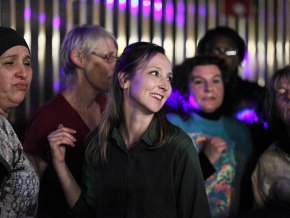 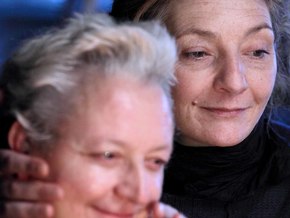 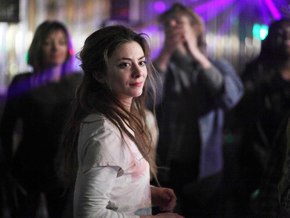 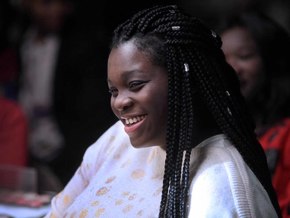 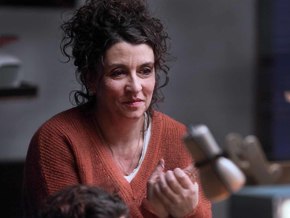 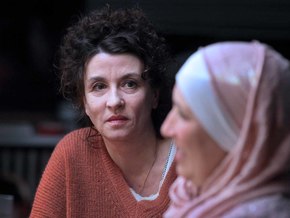 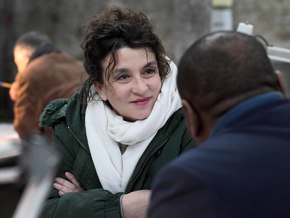 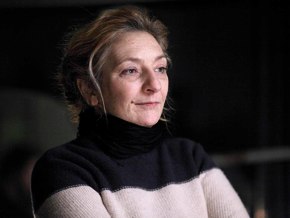 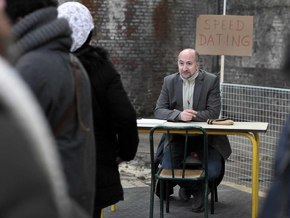