02/07/2019 - By way of seemingly light-hearted details and conversations, Jonás Trueba introduces the viewer to the mood, the energy and the mindset of those who remain stranded in Madrid over the summer

Itsaso Arana in The August Virgin

Years ago, the Spanish capital was deserted in the summer: the buying power of its inhabitants allowed them to escape the extreme heat of the city to spend a month on the beach, in the mountains or abroad. Not now. Times have changed and an increasing number of Spaniards are spending summer at home in their houses, because the domestic economy doesn’t allow for the small luxuries of previous years: at most, they’ll escape to the country to visit the village of their family. And to entertain those with no choice but to remain amidst the hot streets and terraces of the capital, Madrid offers a series of popular festivals throughout the first half of August, infused with unmistakably traditional atmospheres: the festivals of San Cayetano, San Lorenzo and La Paloma, celebrated in the much loved districts of Lavapiés, Cascorro and La Latina. One year ago, on those very days, in those very places and during these very celebrations, Jonás Trueba shot his fifth film, The August Virgin [+see also:
trailer
interview: Jonás Trueba
film profile], which was screened in a world premiere in competition at the 54th Karlovy Vary International Film Festival.

The love harboured by Jonás for Madrid is clear for all to see in this film, as was that of his father in Opera prima, the 1980 comedy starring Óscar Ladoire and Antonio Resines, whose poster featured the city’s Teatro Real as its backdrop. The places which the young Madrid-born director frequents on a daily basis make up the background of nearly all his films; a commonality he shared with Agnès Varda, for example. Just like the much loved and lamented French master, Jonah depicts the small, the minor, the almost inaccessible, in order to speak about larger matters: complex feelings and existential doubts, always with a light, evasive and unremarkable tone, but which, like a dripping tap, finds its way into the audience’s soul.

Trueba based his bright and joyful work The August Virgin on a screenplay which he wrote with the film’s lead actress, Itsaso Arana (who already featured in his previous movie The Reconquest [+see also:
film review
trailer
interview: Jonás Trueba
film profile]), and as he follows his main character, a woman who’s emotionally adrift, he takes the audience by the hand and guides them through a stifling Madrid, which - thanks to the relaxed summer vibe and the slowed pace of life imposed by the lofty temperatures of the Meseta, and the increasingly curious look in his viewers’ eyes – allows them to visit, as if tourists, close-by places which are relegated to oblivion for the remainder of the year.

Meetings with friends and the birth of new relationships, unexpected encounters, lucky escapes, a swim in the river of a nearby mountain, evening concerts in the Plaza de la Paja, processions of various saints and a few conversations among cinephiles. It’s goes far beyond the picture postcard image of the city and always looks to capture daily life, whilst reflecting the amniotic emotional state pervading the area through the whitish, daytime light of Santiago Racaj’s photography (Jonás Trueba’s preferred DoP). It all comes together to create a highly immersive film, with a final segment venerating womanhood - an act of faith which makes it one of the most audacious, captivating and exciting cinematic undertakings of the season.

The August Virgin is produced by Los ilusos films and La virgen de agosto AIE, with the support of the ICAA (Spain’s Institute of Film and Visual Arts) and the participation of Telemadrid and the Community of Madrid. BTEAM Pictures are in charge of distribution.

more about: The August Virgin

"I enjoy feeling like a tourist in my own city"

Spanish filmmaker Jonás Trueba is visiting Karlovy Vary for the first time with his fifth film, The August Virgin, shot on the streets of Madrid during last year’s hot and festive summer

Upcoming films from Philippe Garrel, Karim Moussaoui and Jonas Trueba will also be co-produced by the Franco-German channel

Carmen Machi stars in this political drama with hints of comedy, which is being filmed in Barcelona and Athens, co-produced by Fasten Films’ Adrià Monés

Post-production has wrapped on the first film by the acting agent, toplined by Bruna Cusí, Ricardo Gómez and Eneko Sagardoy

David Martín de los Santos makes his fiction debut with a humble, emotional and intimate film whose subtle subject-matter is shored up by the acting abilities of the great Petra Martínez

On Wednesday 24 June, the Cinema From Spain virtual pavilion will host a meeting where professionals will break down Spain’s recently approved tax breaks, which now stand at 50% 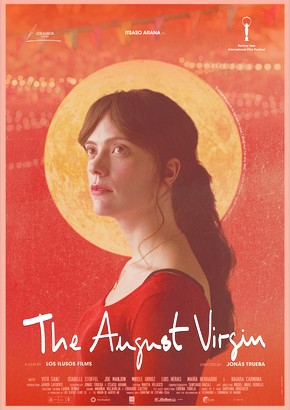 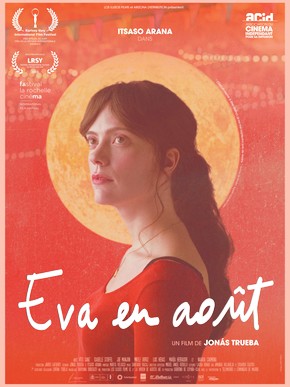 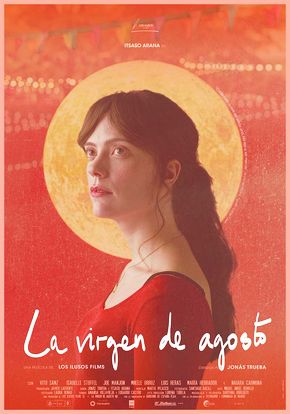 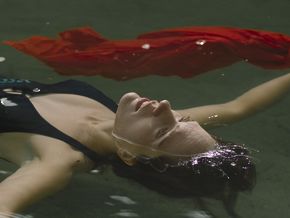