03/07/2019 - Unveiled in Cannes in the Cinéma de la Plage line-up, François Armanet’s documentary explores the female condition and music through the testimonies of ten iconic singers

From the 1960s to the present day and from the Manifesto of the 343 “Bitches” demanding the right to abortion to the recent #MeToo movement, challenges to the patriarchy’s grip on society have always been led by forward-thinking female saviours. And, often, in the course of History, artists have played (and continue to play) a hugely symbolic part in changing people’s mindsets. Indeed, it is through “popular” French music (which sits somewhere on the border between rock music and chanson), and the intermixing of private perspectives with wider sociological viewpoints, that François Armanet (who made an impression in the Berlinale’s Panorama section in 2002 with Dandy) has chosen to broach the topic of the modern female condition in his documentary Oh Les Filles! [+see also:
trailer
film profile], discovered at the Cannes Film Festival within the Cinéma de la Plage line-up, and released in French cinemas today by Les Films du Losange.

Interlacing the testimonies of Françoise Hardy, Vanessa Paradis, Charlotte Gainsbourg, Imany, Jeanne Added, Jehnny Beth, Camélia Jordana, Brigitte Fontaine, Lou Doillon and Elli Meideros, the director (who wrote the film script with Bayon) applies small brushstrokes to paint a rather revealing picture of female artists’ conquest of the French music scene ("rock was made by men, for men"), but also the outlook they have on their own individual journeys when placed within a wider, more collective context, and the invisible and very strong sense of female solidarity that comes with it.

From their debuts in the world of music, which were often marked by the need to overcome various individual complexes (notably relating to standards of female beauty) and where the importance of a grounded family upbringing was paramount, to the respective times when they finally discovered their true voices and the planetary power wielded by concerts (where it’s as if you’re at the wheel “of an ocean liner, which you have to steer through a raging sea”, "a bizarre mass with no morals", "a place of freedom where connections are easier to make") - without forgetting the existential pain that’s often at the heart of liberating artistic creations, the harsh realities and consequences of fame, and, of course, feminist awakenings ("how do you behave when faced with the many injustices that are linked to the pure fact of being a woman?") which might lead on to the road of activism - the stories, confessions and thoughts (interspersed with live performances) expressed in the film slowly come together, merging into a plot to explore gender, the world and its norms.

Unleashing archive images here and there in order to chart the fights fought in the name of women’s rights over the decades gone by, Oh Les Filles! mixes thoughts (with sources ranging from Memoirs of a Dutiful Daughter by Simone de Beauvoir to King Kong Theory by Virginie Despentes), anecdotes, interviews and incandescent concerts. It doesn’t limit itself to its principal witnesses, but instead travels back as far as Edith Piaf, whilst also mentioning French singer Barbara, Catherine Ringer (of French 80s pop group Les Rita Mitsuko) and Chris (of Christine and The Queens). Armanet’s is a rich panorama and this is the real strength of this documentary, where everyone chips in as they see fit. But it is also, arguably, the Achilles heel of the film, as the latter can sometimes feel like a heterogeneous compilation which isn’t long enough to pay due credit to the vast subject matter in question. Thankfully, the film doesn’t lose its thread and, at the end of the day, we might say that its relative imperfections embrace the true spirit of rock: "attitude, great freedom, and quite a lot of insolence".

Unveiled in Cannes in the Cinéma de la Plage line-up, François Armanet’s documentary explores the female condition and music through the testimonies of ten iconic singers 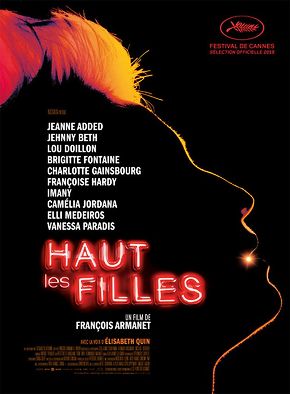 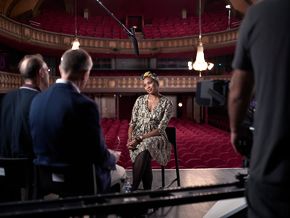 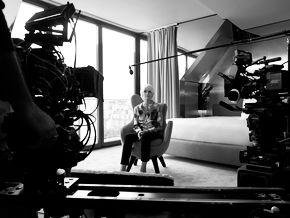 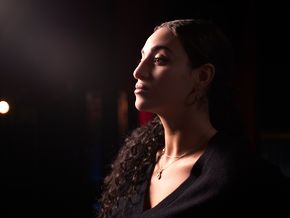 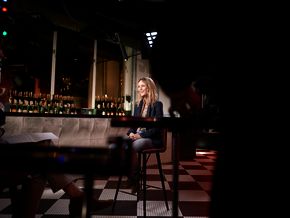