Ivan Barnev in The Father

Right from the very first frames, the movie sets its darker tone: we hear the burial sermon of an Orthodox priest. We see the deceased, an elderly blonde woman, and we soon realise that the old man fidgeting must be her husband. The son, Pavel (Barnev), enters the scene, and his father immediately asks him to take pictures of the open coffin, which Pavel is reluctant to do. This is only the first uncomfortable interaction between the two protagonists, as we soon learn from a hysterical neighbour that the deceased has just called her on her phone. What the father decides to do in this situation is the start of the most absurdist story yet in Grozeva and Valchanov's filmography.

The Father may lack the relevant social commentary of The Lesson and Glory, but the film earns the directors many brownie points with its more personal take on mourning. Simultaneously, The Father is more open to letting the audience play with its meaning, as different viewers will receive and perceive the film differently, based on their own personal experiences. If the directors’ previous movies were closer to the former communist countries (or at least countries still struggling to increase the stability of democracy), The Father is a universal, more relatable story. As the protagonists are so keen to find themselves in awkward, absurd situations, the film may attract comedy aficionados, even if the agglomeration of funny moments is at times artificial and contrived.

Where the picture succeeds in winning over its public is in showing how we all react differently when faced with sorrow, and how we may be eager to do the craziest things in order to feel, once more, that powerful connection we enjoyed with our nearest and dearest, a connection that may soon be lost for all eternity. Focusing on the duo of protagonists – the father who, driven by his loss, no longer cares for social conventions, and the son who does his best to assuage, temper and comfort him, continuously improvising and constantly being pushed further out of his comfort zone – Grozeva and Valchanov explore a new, big topic, which is one that most of us will have to face at least once in our lives.

The film is greatly aided by the impressive performances of Barnev and Savov. After sharing the screen once in The Lesson (as the husband and father of the protagonist played by Margita Gosheva), the two actors now throw themselves into a bizarre tango of actions and reactions as the unhinged father and the son torn between filial duty and his own psychological comfort. Barnev is excellently chosen to play Pavel, a man so keen to please (or at least not to annoy) those around him that he even puts himself in physical (and legal) danger. Another efficient part of the film is Margita Gosheva’s vocal part as Pavel’s pregnant girlfriend, who may well give the audience a hankering for quince jam.

The Father was produced by Abraxas Film (Bulgaria) in co-production with Graal Films (Greece). The film is being handled internationally by Wide.

more about: The Father

"The basis of the story was something very sad, which could happen to anyone. That's why we decided to try to tell it in a funnier way"

The Father emerges triumphant at Arras

Kristina Grozeva and Petar Valchanov win the Golden Atlas. The Silver Atlas goes to Marko Skop for Let There Be Light and the Audience Award goes to Federico Bondi’s Dafne 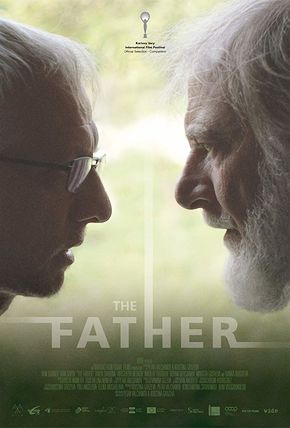 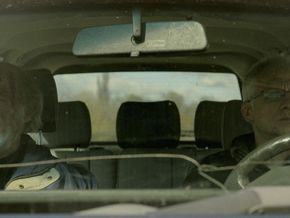 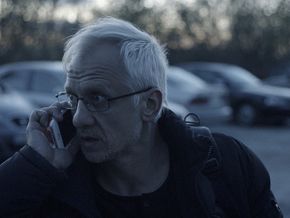 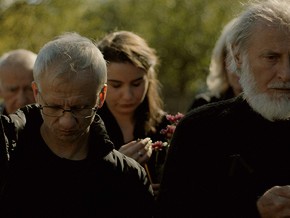 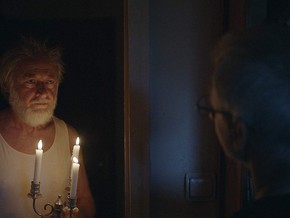 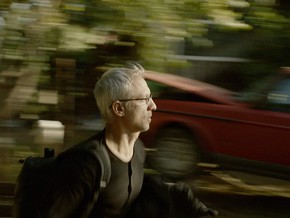 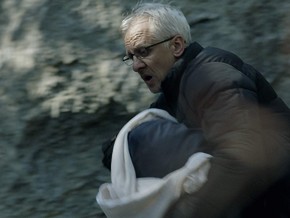 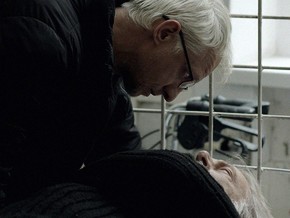 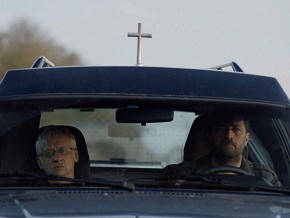 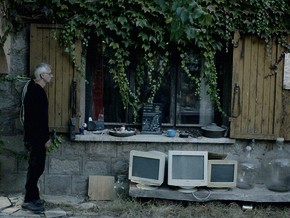