04/07/2019 - Lendita Zeqiraj’s debut feature is a coming-of-age drama with great potential, the strongest assets of which are the performances by the lead actors

Aga (Arti Lokaj), a nine-year-old child, lives with his mother, Kumria (Shengyl Ismaili), and four troubled women in what looks like a remote corner of Kosovo’s rugged landscape. The boy develops a strange relationship with Cera (Bashri Lushtaku), an arrogant and abusive man who is – rightfully – despised and feared by the women, especially by his ex-wife, Lumja (Adriana Matoshi). Cera seems to be the only one supporting Aga as he continues searching for his missing father.

We get to know the female characters’ backstories through long conversations: the dialogue is realistic, playful and fairly effective in reflecting the complexity of these five overwrought women. The intention of depicting the characters’ depth as fully as possible is certainly admirable and this is done in a very engaging way for the viewer. In addition, the storyline linked to the suicide attempt by Zdena (Rebeka Qena), their Croatian neighbour who tries to teach Aga a few words in Serbian, plays a secondary role in the development of the main plot, but still – commendably – offers a subtle backdrop mirroring the socio-political conflicts in Kosovar society.

The strongest features of Zeqiraj’s work are undoubtedly her lead actors’ performances: the five women in Aga's House are characters rich in contradictions, whose past is too burdensome to bear, and Bashri Lushtaku’s turn is excellent in terms of displaying Cera’s ambiguous attitude – at times caring, at times violent and harsh – towards young Aga.

Aga's House bodes well for the director’s future, as she has crafted a coming-of-age drama with great potential.

"I had to dig deep into the crevices of the characters"

We chatted to Kosovar filmmaker Lendita Zeqiraj, whose feature debut, Aga's House, world-premiered in the East of the West section of the KVIFF and picked up a Special Mention from the FEDEORA jury 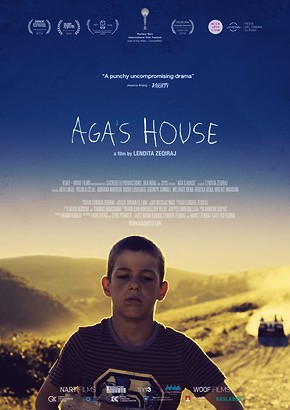 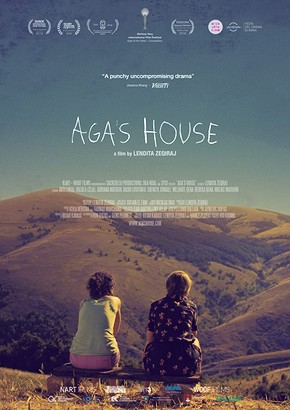 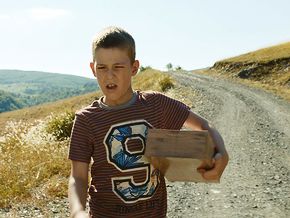 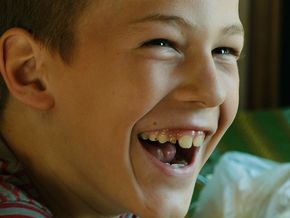 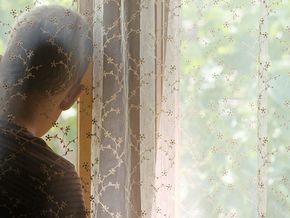 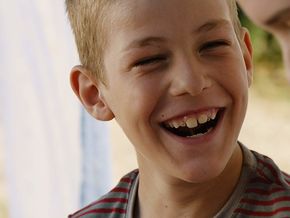 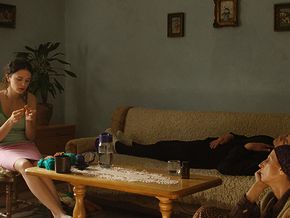 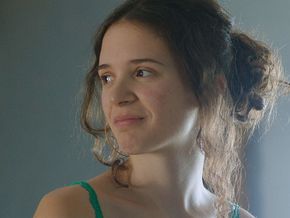 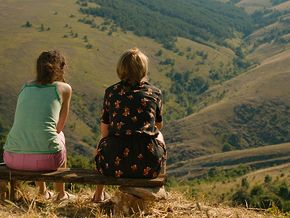