Nominated for a Best First Film Lumière Award in 2015 with Fool Circle [+see also:
film review
trailer
film profile], French director Vincent Mariette’s second full-length film Savage [+see also:
trailer
film profile] gets inside the mind of a girl who’s determined to break the rules. Selected to screen in the Films of The Third Kind section of the Neuchâtel International Fantastic Film Festival (NIFFF), Savage is described as a “coming of age” story with overtones of horror, and ambiguous and hallucinatory moods.

Populated with characters who refuse point blank to conform to gender clichés, Mariette’s second work breaks down the boundaries of what we commonly refer to as “fantasy film”. Where does reality end and fiction, mystery and the unknown begin? What is it that separates or perhaps, more surprisingly, unites reality and fiction? Savage gets right to the heart of this grey zone where reason gives way to desire and to the heat and sensuality of the moment.

It’s summer in a campsite in the Dordogne. Several youngsters mysteriously disappear, and rumours soon begin to circulate. According to numerous witnesses, these unsuspecting couples were taken by surprise and attacked by a panther, a dark shadow which lies constantly in wait. A sense of danger hovers over the campsite where 17-year-old Laura (Lily-Rose Depp) is spending the holidays with her family. Unlike all the others, Laura isn’t frightened of the mysterious feline; on the contrary, she is strangely attracted to it. Her first meeting with Paul (Laurent Lafitte) - a fascinating yet creepy thriller writer - destabilises her and she finds herself pushed towards unfamiliar territory. An ambiguous relationship develops between these two characters who, though seemingly different, are brought together by their passion for mystery. The monotonous routine of the campsite is interrupted once again when one of Laura’s admirers disappears without a trace. Tasked with solving the enigma is a police officer (Camille Cottin) of a distinctly Lynchian flavour, who has no intention of being manipulated.

Savage cannot and should not been seen as a classic genre film. Regardless of how realistic the facts of the story are, Vincent Mariette’s intent is to portray the ambiguity of “first times”; the desire to break the rules and to follow our own desires. The characters in Savage are reminiscent of those inhabiting Laura Kasischke’s novels (Boy Heaven in particular), where the seeming naivety of their young age belies a far deeper, more complex and ambiguous universe. Through her impassive facial expressions (Paul describes her as a member of the “living dead”), Laura comes to embody this mystery - the grey area which distinguishes between appearances and the true reality of who we are. Savage’s protagonist asks herself what she really wants, regardless of what others think or the societal pressure to be innocent and carefree which weighs down upon her. The actors’ delivery which is, at times, cold and monotonous marries perfectly with the intentionally unnatural atmospheres accompanying the narration.

Savage is a promising and different kind of film which harks back to the deliberately aesthetic elegance of Sébastien Marnier’s School’s Out [+see also:
film review
trailer
interview: Sébastien Marnier
film profile], a UFO from a galaxy far far away which we hope will continue to shine.

Savage is produced by Kazak Productions and sold worldwide by Elle Driver.

Of particular note in the French international sales company’s line-up is the latest film by the Italian director Claudio Giovannesi, which is in the running for the Golden Bear

The director’s second feature, after participating at Cannes back in 2014 with Gente de Bien, was produced by delegates Les Films du Worso and SRAB Films, and will be sold by Kinology 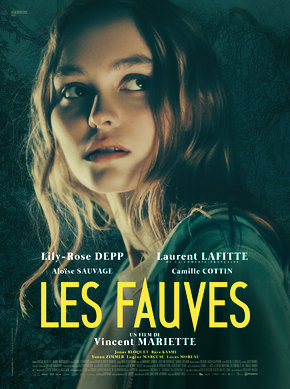 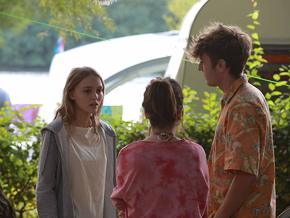 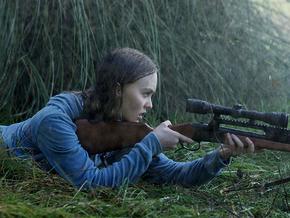 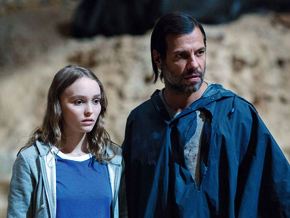 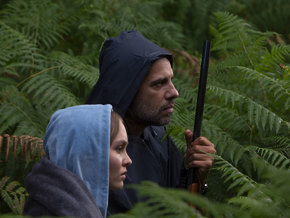 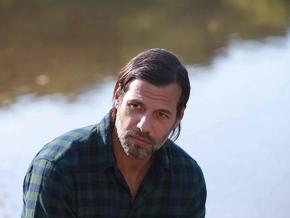 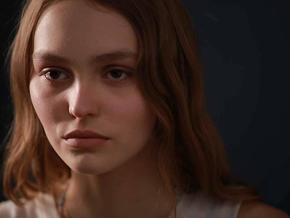 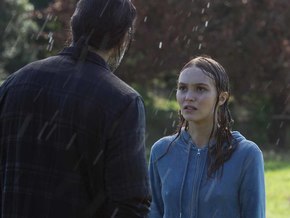 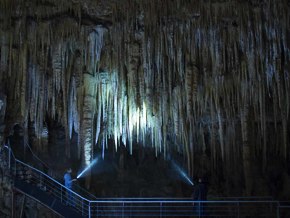 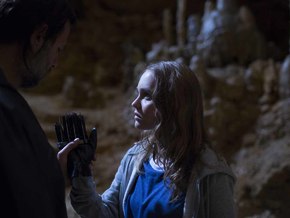 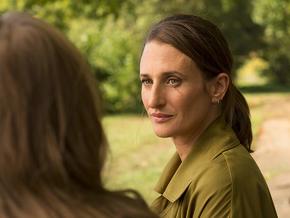 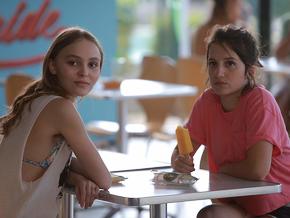