15/07/2019 - Pierre Creton gently weaves a compassionate work of fiction that has all the makings of a documentary, set in the heart of a small community brought together by circumstance

"It speaks of a day-to-day life guided by desire and by the simplicity of our stories which bounce off of one another without breaking". With A Beautiful Summer [+see also:
trailer
film profile], unveiled in a world premiere within the French competition of the 30th Marseille International Documentary Festival - FIDMarseille, Pierre Creton continues to forge his very own highly personal path (marked by Secteur 545, Maniquerville [+see also:
trailer
film profile] and Va, Toto! [+see also:
trailer
film profile] among others) in the world of French film. Spinning tales immersed in the realities of life from the comfort of his home in the heart of the Normandy Pays de Caux region, the director has chosen, this time, to sketch the story of a shared summer with great lightness and delicacy, a story which touches upon the subject of migrants; in particular, that of young and isolated minors. However, since this situation has already been explored countless times through television programmes, documentaries and interviews, the director “asks [himself] what is fair and why this film is justified”; a film which is "based upon an impossible relationship, a shared imprisonment – that of the exiles who are held for months on end in the Calais Jungle, and the imprisonment that we ourselves suffer when faced with this state of affairs, which we are unable to think our way through".

In so doing, Pierre Creton chooses to take a few side roads and to recount in seemingly disconnected fragments the summer months that are spent together by the film’s seven characters: the couple Robert-Simon, their friend Sophie, teenager Flora and the three migrants they have taken in: Nessim, Ahmed and Mohammed. It’s a summer spent in the sun, amidst the purity and isolation of the countryside, full of fruit picking and vegetable harvesting, beehive tending and culinary preparations in the kitchen, reading lessons (ranging from Virginia Woolf to Jean Genet) and swimming in the shadow of the cliffs; evenings in which adults hunger and suffer for love, while these carefree youngsters play ball or dream of the future and of opening a restaurant in Conakry.

As two of the film’s characters point out, "it’s a bit weird this situation, don’t you think ? – Yes, but it doesn’t really matter". Periodically electrified by segments of music composed by Les Limiñanas, which come close to placing our protagonists in the shoes of Western-style heroes, the film meanders through these light-hearted summer months without trying to demonstrate, explain or expand. Instead, it allows these sequences of life to infuse (Ahmed is learning the ropes in a restaurant in Vattetot, Robert sculpts ex-votos, Simon travels forest paths on his moped – occasioning an appearance from Mathieu Amalric as a mechanic - and Sophie acts as the film’s narrator, etc.) until they ultimately come together to form a composite whole. Trees are climbed, a donkey sticks his head out of a window, there’s dancing, and singing of La passacaglia della vita, an apple tart is made, which the dog immediately endeavours to lick, they stretch out on the pebbled shore amidst the perpetual movement of the waves: it’s summer and the heady perfume of this harmonious microcosm floats in the air, just a stone’s throw away from a vast world where a volunteers’ meeting reminds us just how fragile the situation of isolated migrant minors truly is. It’s an interlude, or a sketch of an ideal world in the form of a phalanstery that Pierre Creton films with great sobriety (a few sublime shots nonetheless demonstrating the true sharpness of his framing and his sense for depth of field).

more about: A Beautiful Summer

Pierre Creton gently weaves a compassionate work of fiction that has all the makings of a documentary, set in the heart of a small community brought together by circumstance 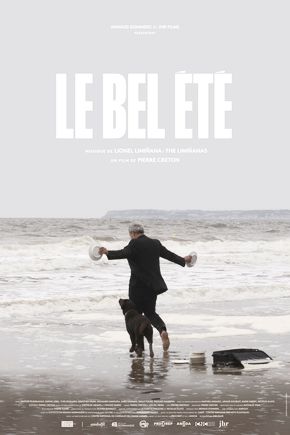 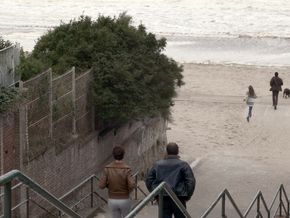 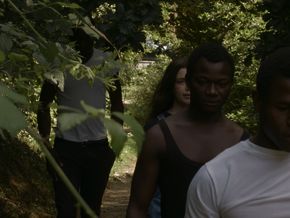 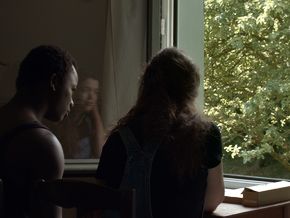 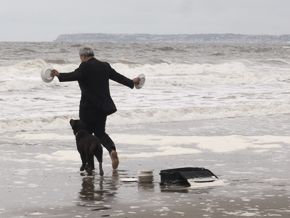