24/07/2019 - Jonathan Desoindre, in association with Ella Kowalska, makes his debut with a funny and crazy comedy following in the chaotic wake of a wheeler-dealer from a working-class neighbourhood in Paris

All the great metropolises of the world are criss-crossed by delivery scooters and their drivers, zigzagging just about legally through the traffic and transporting who knows what to who knows where, invariably at full throttle. This is true of Sun [+see also:
trailer
film profile], the film’s namesake and protagonist, who weaves through the streets of a poor Paris district in the first full-length picture by Jonathan Desoindre (in association with Ella Kowalska), a deliberately light-hearted, wacky comedy released in French cinemas today by Rouge Distribution. And it is also interesting to note that the film’s main character is a young man from the Indian sub-continent, as was also the case in the recent Italian production (of an entirely different style) Bangla [+see also:
film review
trailer
film profile], which shows how urban cosmopolitanism is finally beginning to permeate the cinema of the Old Continent, aside from that of the UK where it made its mark a long time ago.

No stranger to improvisation, to evading police checks and to weaving his way through the labyrinthine streets of some of the most mixed neighbourhoods in Paris, Sun (Tewfik Jallab) panics when his Chinese employer (inside a warehouse full to the rafters with all manner of merchandise) declares he no longer requires his services after five years’ worth of “special deliveries”. On an impulse, Sun offers to take care of all the freight “for half the price”, as of the very next morning and all above board by way of his company (which, in reality, doesn’t yet exist). Thus begins a series of incredible adventures and Sun is swiftly joined in these by Ash (Aadar Malik), his musical cousin who has just arrived from India, full to bursting with optimism (“everyone says you’ve made a success of yourself in Paris”) and dreaming of putting on a sitar concert hosted by the Olympia.

Penniless, but not short on ideas, highly skilled in the art of getting by (via theft, if necessary) and a master of confusion and blagging ("help me to become a man of the future"), Sun recruits a few unemployed souls (by surreptitiously diverting them from the local job centre and then subjecting them to ludicrous job interviews) to whom he promises the dual role ("one position in the morning and one in the afternoon - we’re liberating labour!") of delivery person and musician (keeping the illusions of his cousin alive). But, problems come thick and fast and Sun will soon be faced with the consequences of his many delaying tactics and lies, driving home the need for him to exercise his own free will and to sit back and think about who he really is. It’s a journey of initiation broken down into nine chapters: "our hero gets back to his roots", "Sun seizes new opportunities", "Sun makes commitments”, “everything moves forward, except for the deliveries", "which finally focuses on its subject/on the matter in hand”, "our hero goes through a difficult time", "we reveal what has always been known ", "united we stand, divided we fall", "sometimes we have to hit rock bottom in order to bounce back up again".

Moving along at a brisk pace, the plot (based on a screenplay penned by the director alongside Thomas Wallon) plays unashamedly with stereotypes and injects the film with friendly, good-natured humour, touching though not insisting upon a number of modern themes (integration, employment, the shadow economy, petty crime, the working class, etc.). Unpretentious and refreshing, Desoindre’s summery comedy is also full of heart, which compensates for its slightly weaker moments and provides the viewer with a much-needed dose of relaxing entertainment.

Jonathan Desoindre, in association with Ella Kowalska, makes his debut with a funny and crazy comedy following in the chaotic wake of a wheeler-dealer from a working-class neighbourhood in Paris

The CNC will also be supporting films by Zoé Wittock, Ludovic Bergery and Jonathan Desoindre 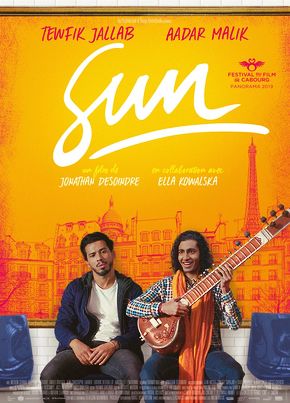 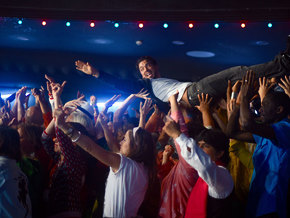 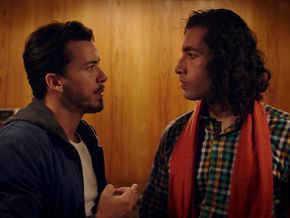 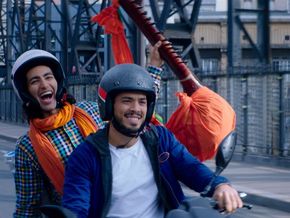 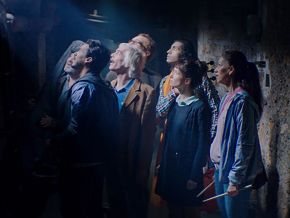 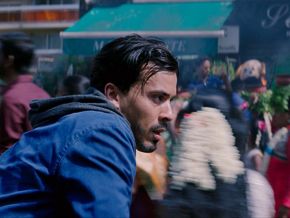