Playing in competition at the Locarno Film Festival, Maura Delpero’s Maternal [+see also:
trailer
interview: Maura Delpero
film profile] is set in a ‘Hogar,’ an Italian convent for single teen mothers, run by nuns. The nuns offer those young women an abode, with the understanding that they will follow the rules and give their children some religious guidance. In this Buenos Aires outpost, teen mums and nuns live in a fragile co-existence.

Director Delpero worked at a ‘Hogar’ for four years and this fictional film is loosely based on what she witnessed then. On one occasion, Delpero saw a young nun holding the baby of a teen mother, and this image inspired her to write this screenplay. Indeed, her debut fictional feature is replete with striking images.

It's a reversal of her usual modus-operandi, as Delpero has previously worked on documentaries which explored the limit between fiction and non-fiction, and for which she won several awards. She was nominated for a David di Donatello Award for her 2012 effort Nadea and Sveta.

Delpero cast non-professional actors to play the two teenage mums at the heart of the film, and both are excellent. Denise Carrizo plays Fatima, a shy pregnant girl who is best friends with firebrand Luciana, played by Agustina Malala, herself discovered at an Hogar. Luciana is torn between raising her cute toddler, and her wish to escape the institution to be with her violent boyfriend. Despite their different personalities, their shared teen motherhood experience brings the two women together.

It is a hot, steamy summer, and the cinematography by Soledad Rodriguez seems to make the sweat drip from the cinema screen. The difference between the world of the girls and the nuns is made strikingly clear in a scene where the young mothers are twerking and dancing to loud music as if they were in a club, while a couple of nuns sit watch outside of the closed door. Though they might all be in close physical proximity with each other, they are worlds apart. All the action takes place within the institute, with rooftop scenes giving glimpses of the city.

The one nun who straddles the two worlds is Sister Paola, played by Breaths [+see also:
film review
trailer
film profile] star Lidiya Liberman. Sister Paola has arrived from Italy to finish her novitiate and to take her final vows, and it is also a time of great confusion for her. She strikes up a bond with Fatima, and when Luciana suddenly escapes the convent, Sister Paola starts to look after Luciana's adorable young daughter, Nina (Isabella Cilia). It’s a bond that complicates Sister Paola’s relation to her faith.

It's a striking debut film, full of wonderful observations — for example, the paintings on the walls in the Hogar contrast sharply with Luciana’s tattoos. Although the narrative arc is fairly predictable, it is very dramatic and absorbing. Maternal asks the big questions in life without directly posing them: what makes a good mother? What does it mean to be human? Is there a God? In this lush debut, small glances reveal the most about the dynamics between the three young women as they move from childhood to adulthood.

Produced by Argentina’s Campo Cine and Italy’s dispàrte and Vivo Film with RAI Cinema, Maternal is sold internationally by Charades.

"“Hogars” have an amplifying effect, they’re places where the consequences of motherhood can be observed in all their virulence"

We sat down with Italian filmmaker Maura Delpero to discuss her first fiction film, Maternal, which was screened in competition at the Locarno Film Festival

The Maternal director joins the ranks of previous women selected by the initiative, which is sponsored by Kering in partnership with the Cannes Film Festival with a view to supporting young filmmakers

The 12th TorinoFilmLab has announced its winners

Seventeen prizes supporting development, production and distribution, and equating to a total of €437,000, were awarded to this year’s best projects at the close of the annual Meeting Event 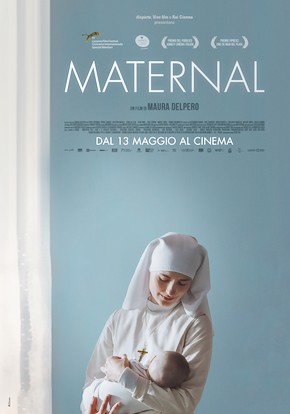 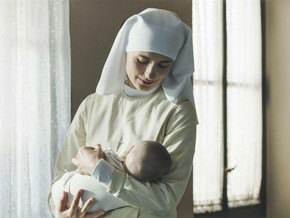 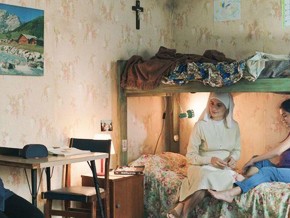 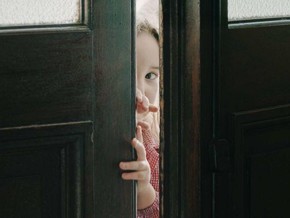 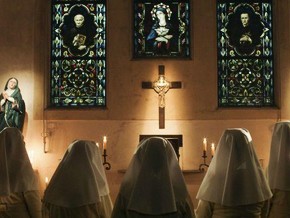 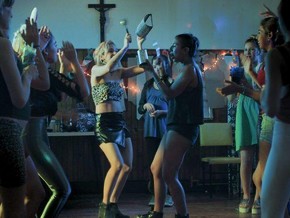