The great gaping wound in Spanish memory is the legacy of perhaps the single most eloquent juncture in the country’s modern history, one that encapsulates the social and political universe of the Iberian Peninsula’s largest country and its struggles over identity in a way that nothing else can. The Civil War (1936–1939), and the decades of oppression on the part of the Franco dictatorship that followed, are still relentlessly present, a visual echo bouncing forward from the past through a pitiless blacklight mirror, in which images remain sharp no matter how much time has passed. We catch a flare of this black light in every scene of Endless Night [+see also:
trailer
interview: Eloy Enciso
film profile], the latest film from Galician director Eloy Enciso. In his hands, it becomes a potent artistic device for illuminating the contours of a past that has left a persistent afterimage. This powerful impressionistic and psychological portrayal piqued the interest of officials at the 72nd Locarno International Film Festival and won its director an invitation to compete for the Golden Leopard.

The film’s meandering pathways are explored through the eyes of the central character, Anxo (artist Misha Bies Golas), who returns without warning to his home town in rural Galicia having vanished during the war. Here, he comes into contact with various characters who will force him to confront both personal and collective memories of the conflict and the post-war period. Adopting a triptych structure, the first section gives us a glimpse into the hardships of that time through conversations between various characters. In the middle section, those same characters give voice to very personal confessions and first-person accounts that lay individual experiences bare. Finally, in the third act, we listen as disembodied voices read letters and memoires detailing reprisals meted out by the regime, the testimony of victims who now speak for themselves. As in his previous film, Arraianos [+see also:
trailer
interview: Eloy Enciso and Carlos Esbert
film profile] (also shown at Locarno in the 2012 Filmmakers of the Present section), Enciso draws on original sources to bring these voices to life, rather than presuming to offer his own interpretation. The poignant words of these authors, some Galician and some from elsewhere—Alfonso Sastre, Ramón de Valenzuela, Max Aub, Luis Seoane, Jenaro Marinhas del Valle, José María Aroca and Rodolfo E. Fogwill—form a unifying thread that holds the whole film together.

The tableaux vivants that recount these experiences are performed by non-professional or amateur theatrical actors, who recite literary and dramatic works, testimonials and letters alike, creating conflicting impressions that veer from bewilderment to a sense of pure truth. Enciso shows us traders hungry to profit from post-war destitution, beggars questioning the values of construction workers engaged in building yet another prison and women who just want the war to end so they can live in peace. The camera hones in even more closely on the faces of those with the most heart-breaking stories to tell of repression under the Franco regime.

This technique gives the film a sombre, testamentary feel that is perfectly attuned to its formal elements. As we would expect, under Enciso’s gaze, fused with the perspectives of authors such as Jean-Marie Straub, Danièle Huillet and Pedro Costa, Endless Night becomes a slow, dreamlike and shadowy film in which the most profound moments come from its visual approach to darkness. The meticulous work of photography director Mauro Herce (an essential figure in the new generation of Galician filmmakers) culminates in an entrancing third act that perforates the “endless night” of the title, leading us into a possibly cursed forest where the black light of history floods over both Anxo’s secrets and the gaping wound hiding just below the surface of Spanish society today. Given recent events, it seems condemned to stay there.

Endless Night was produced by Filmika Galaika, which is still looking for an international sales agent.

“Cinema is a vehicle for exploration as well as storytelling”

Galician director Eloy Enciso, competing at the Locarno International Film Festival with his second feature, Endless Night, gives us the inside story on his evocative new film

Between 22 and 30 November, audiences on the fascinating Canary island will be able to enjoy 25 cutting-edge films that redesign the usual cinematic templates, spread across five sections 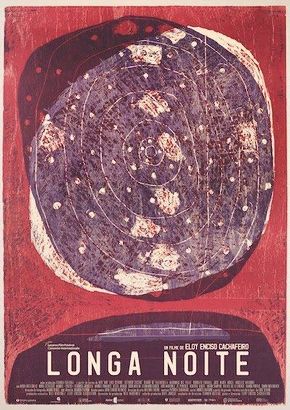 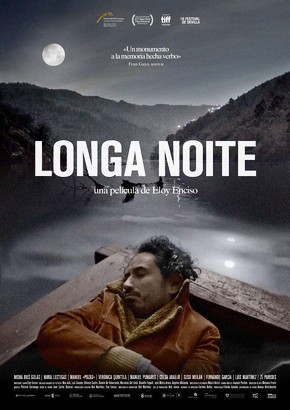 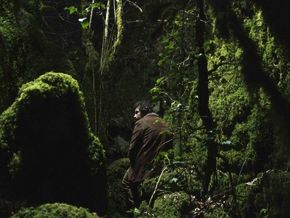 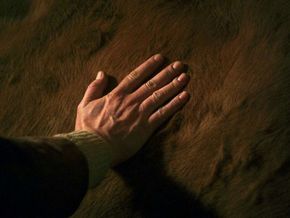 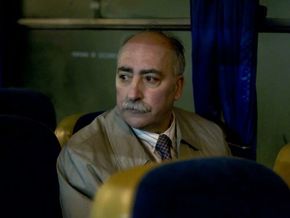 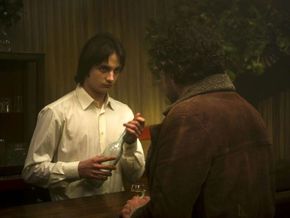 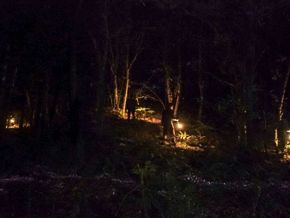 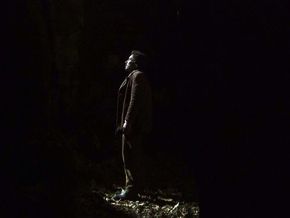 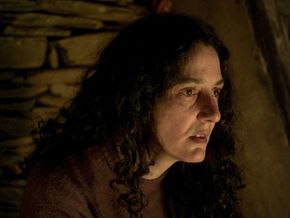