In what might be one of the simplest illustrations of Ray Bradbury’s iconic statement “and when they ask us what we’re doing, you can say: We’re remembering. That’s where we’ll win out in the long run”, Matjaž Ivanišin’s ultramodest Oroslan [+see also:
trailer
interview: Matjaž Ivanišin
film profile] — presented in the Filmmakers of the Present section of the Locarno Film Festival — celebrates an idea which, while it is hardly revolutionary, remains rather touching. It is the idea that after we — or in this particular case, a man named Oroslan — pass away, we simply live on, still very much present in the stories shared over beers in a clunky bar somewhere in Hungary, or in an anecdote recounted with a smile at first hesitant but soon very wide. It all depends on how lucky you are, I guess.

This conception is, it needs to be stated, more inspiring than the film itself, which although it is short at just 72 minutes, nevertheless manages to overstay its welcome. Although it would undeniably be better served by a shorter format, the film still offers some lovely scenes, especially as more and more people come into the picture. Recounting their memories of the deceased, ranging from very personal recollections to others that barely registered, the subjects seem to find some comfort in their memories. Memories which, more often than not, actually give way to some truly absurd conversations, starting with an innocent village table, for example. Through the conversation, we learn that this table featured in one of the stories can be used for just about anything. “We can play cards, slaughter pigs, have stag and hen nights. And it’s also for corpses.” Take that, Ikea.

Based on a Zdravko Duša’s short story, which — as stated in the recent interview with Cineuropa — apparently encouraged the director to think about his own family as well, the film strikes a balance between various kinds of opposites: between reality and fiction, truth and fabrication, documentary and a salute to cinema as the ultimate storyteller. With real villagers — apparently members of the Slovenian minority — blending previously scripted lines with their own additions so seamlessly they might not know where one ends and the other begins anymore, it is an interesting enough game to play, at least for a while, aided by Ivanišin’s ear for a tenderness that subtly makes its way into the film, as if by accident. But though you may want to remember this man for more than a day, you will struggle. Ivanišin (or Oroslan) thus ultimately gets the last laugh, while you feel guilty about this failure on your part.

Matjaž Ivanišin’s Oroslan was produced by Miha Černec and Jordi Niubo of Staragara, co-produced by IO- in/out. Financed with the help of the Slovenian Film Center, Viba film, Czech Film Fund and City of Maribor. International sales are handled by SlingShot Films.

“I believe that every person can be a story”

The Slovenian filmmaker's debut feature took part in the First Films First, MIDPOINT and APostLab development programmes, and the co-production markets in Trieste, Cottbus and Sofia 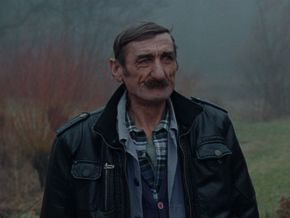 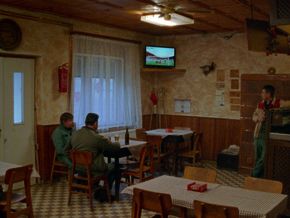 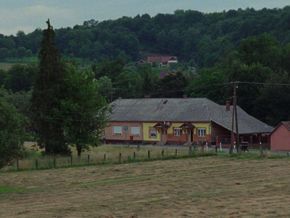 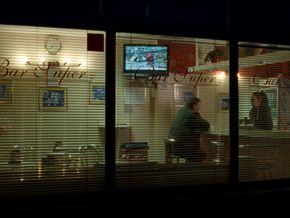 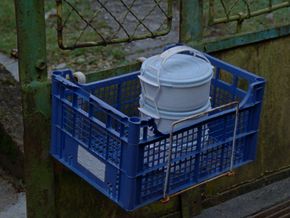 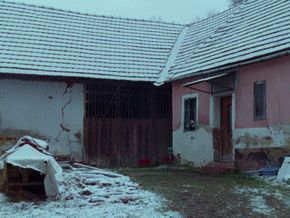