Review: Cat in the Wall

Irina Atanasova in Cat in the Wall

After two controversial documentaries exposing how Bulgaria is still struggling to weed out the deep roots of communism, Bulgarian directors and screenwriters Mina Mileva and Vesela Kazakova switch to fiction with their third feature Cat in the Wall [+see also:
trailer
interview: Mina Mileva, Vesela Kazakova
film profile], now competing in the official competition at the Locarno Film Festival. Based on real events, Cat in the Wall shows the tribulations of a Bulgarian single mother trying to make London her home.

Irina Atanasova is Irina, the main protagonist. She lives in a housing estate in London with her young son Jojo (Orlin Asenov) but, unlike the majority of her neighbours, she owns the apartment she lives in. As an architect, Irina is the perfect example of the educated immigrant leaving behind a corrupted country in order to live a better life abroad. But we will soon find out that her dreams of a happy life with her son are contradicted by reality. The screenplay written by the directing duo supports Irina’s case with her brother’s, Vlado (Angel Genov), a history graduate in native Bulgaria now forced to install TV antennas for 35 pounds a day to make ends meet.

There is something extremely refreshing and endearing in the way Irina, Vlado and Jojo create their little universe, playing games on the exterior corridors of the huge building and enjoying their life in the cramped yet cozy apartment. The adoption of Goldie, a ginger tabby cat, may even suggest that this modern family has a chance for happiness, but soon neighbours come knocking at Irina’s door accusing her of stealing their cat. It is only one of the many challenges the young mother will have to face.

As an educated immigrant, Irina is perfectly realised in order to comment on both her Bulgarian past and her present. The character has much to say about her neighbours living on state benefits which are just enough for them to never work again. “I didn’t come here to be a leech,” Irina says several times, as she becomes increasingly disappointed that her adoptive country doesn’t care about her expertise in architecture, forcing her to accept jobs she considers beneath her. Irina is obviously a politically-charged character, but as the issues of her community in London are quite obvious, the audience may feel invited to ponder on the negative space of her story: how bad must things be in her native Bulgaria if Irina doesn’t even think to go back when facing such adversity in London?

As refreshing as the energy of Irina’s little family is, the protagonists are surrounded by less hopeful characters. The perfect example may be Debby (a compelling Gilda Waugh), whose granddaughter is the former owner of the cat of the title. Debby’s story, which she tells while smoking weed, shows that the housing complex may host much bleaker, hopeless destinies than Irina’s, who at least has the comfort of being able to make choices. The approach may lack subtlety, as the directors simply put in the mouth of the characters their own opinions about various social issues, but the message is loud and clear.

Cat in the Wall was produced by Activist 38 (Bulgaria), Glasshead (UK) and Ici et Là Productions (France). The film is being internationally handled by Coccinelle Film Sales.

more about: Cat in the Wall

Part of the EFP’s Producers on the Move, UK-based Bulgarian producer Vesela Kazakova talks about the advantages of being part of two worlds

Upcoming films from Mia Hansen-Løve, Quentin Dupieux and directing duo Mina Mileva - Vesela Kazakova will also be co-produced by the cinema branch of the Franco-German channel

Coccinelle Film Sales hits the Marché du Film with a sci-fi drama, a Brexit tale and a love story 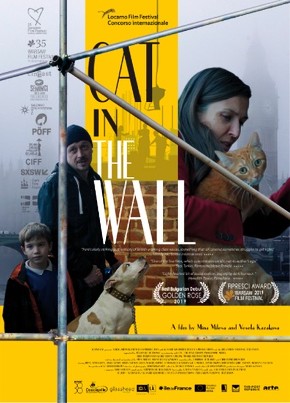 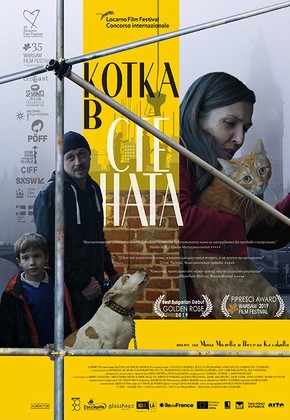 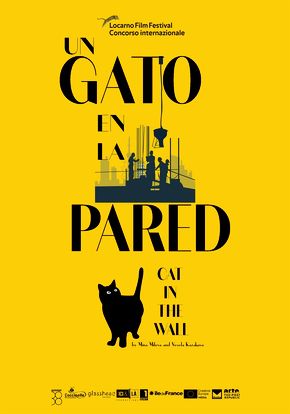 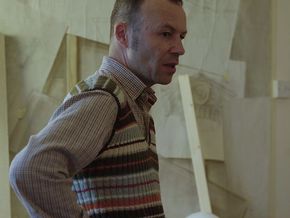 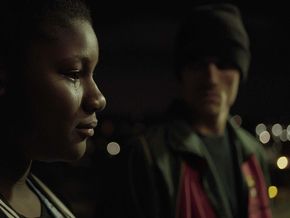 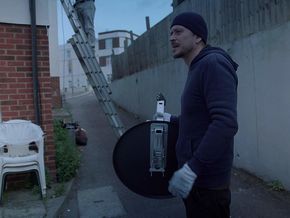 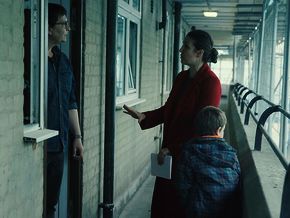 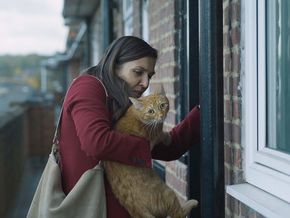 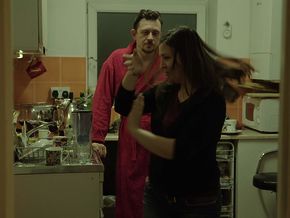 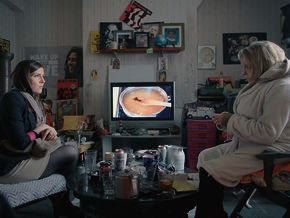 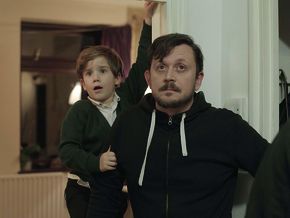