Watching The Tree House [+see also:
trailer
film profile], playing in the Filmmakers of the Present competition at the Locarno Film Festival, it appears that writer-director-editor Trương Minh Quý is a firm believer in Werner Herzog’s philosophy of the ecstatic truth. In Herzog’s Minnesota Declaration, the German director stated: “There are deeper strata of truth in cinema, and there is such a thing as poetic, ecstatic truth. It is mysterious and elusive, and can be reached only through fabrication and imagination and stylisation.” This could be a description of The Tree House, told as the poetic musings of a filmmaker who has landed on Mars in the year 2045.

The unnamed filmmaker believes he cannot make a movie about his life on Mars because he has no lived experience there. All of his memories are from the planet he has just left. However, his memory has become clouded on the long journey to Mars, so he decides to make a film about memory and home out of the archive footage he has taken with him to this new planet.

And so he begins to collate the footage of the Kor and Ruc people, ethnic groups living in the mountains and caves of Vietnam, some of it archive material from the time of the American invasion of the country, and tries to make a film from these beautiful images shot on Super 16, overlaying them with the sounds he has recorded on his space voyage.

Over the footage, he has added a voiceover (the voice of the director and his father), in which he asks existential questions and comments on the footage. The narration is how this writer would imagine Herzog would do a voiceover for a Wong Kar-Wai movie, a musing on the human journey expressed in dulcet, poetic tones. The filmmaker seems flummoxed by the push to urbanise communities, and this leads to two thoughts that seem so pertinent to the present day: what is home, and what constitutes a memory?

Some of the footage is of people fleeing their homes, forced out by war or economic necessity. They are told to evolve and join our modern times. The filmmaker wonders if these people would be forgotten were it not for the fact that they are photographed or filmed. In a question that seems aimed at our age of social media, he asks if a memory is only valid if it has been recorded.

The images of villagers in the mountain tilling the land and living in seclusion, and those of their pets wandering around, are stunning. Occasionally, Quý includes negative images, which makes the characters seen in the shots look like they are in a sci-fi movie. This is reinforced by the terrific sound design that haunts the picture.

The Tree House reveals itself to be a film about cinema. There is a sequence in which the narrator shows found footage shot by accident – the filmmaker blissfully unaware that the lens cap is off – and the narrator celebrates how the late, great Agnès Varda called one such moment the “dance of the lens cap’ in The Gleaners and I. The elegiac film ends with a heart-breaking quote from cosmonaut Pyotr Klimuk, which puts the need to make films in context and emphasises why cinema should be cherished, especially when memory is so unreliable.

more about: The Tree House

Greece’s Cora by Evi Kalogiropoulou has taken home the €20,000 Eurimages Co-production Development Award from the 38th CineMart awards ceremony, which was held online 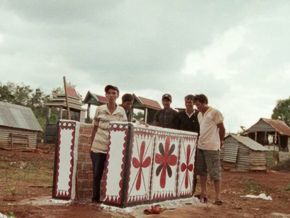 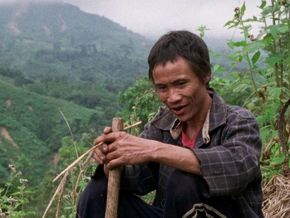 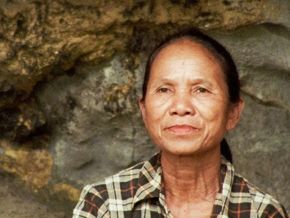 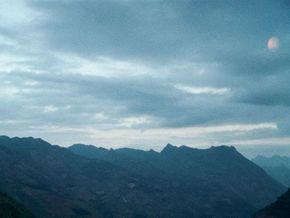 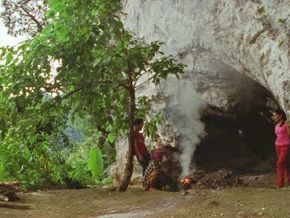 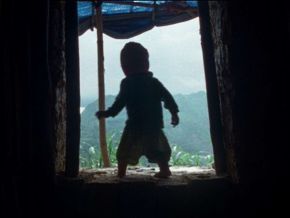 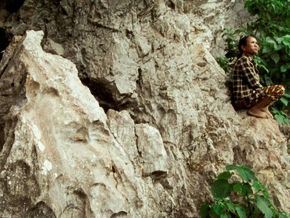