22/08/2019 - In his new film, Stephan Komandarev explores the challenges in Bulgarian society 30 years after the fall of communism

Two years after he looked at the people of Sofia through the eyes of taxi drivers in his Un Certain Regard-selected Directions [+see also:
film review
trailer
interview: Stephan Komandarev
film profile], Bulgarian director Stephan Komandarev delves even deeper to the core of his country’s social issues with Rounds [+see also:
trailer
interview: Stephan Komandarev
film profile], now competing at the Sarajevo Film Festival. Although it tries to cover an overly long list of topics, the film offers an effective combination of emotion and relevance.

The events in the story, written by Komandarev together with Simeon Ventsislavov (Ága [+see also:
film review
trailer
interview: Milko Lazarov
film profile], Directions), start on the evening of 9 November 2019. The next day, Bulgaria celebrates three decades since the fall of communism, so it is easy to accept one of the film’s biggest conventions: so many characters are eager to ponder the country’s seemingly many failures and few successes since 1989. Although some parts of the story are crowbarred in just to fit within the difficult jigsaw puzzle that is, at least from the film’s point of view, present-day Bulgarian society, Rounds efficiently conveys the frustration of living in a country where nothing much – although we would say that this is an extremely debatable topic – has changed during three decades of troubled, incomplete democracy.

While in Directions Komandarev used taxi drivers as witnesses of or commentators on various significant events, Rounds looks directly at an active part of society: its police force. It’s almost like the screenwriters used that famous Joseph de Maistre quote “Every nation has the politicians it deserves” as a lens through which to analyse society’s protectors. And these protectors, one must say, are not always up to the task, which is something we learn from the very first sequence, in which two policemen (Ivan Barnev and Assen Blatechki) find a corpse near some train tracks and quickly move it a few metres away, into the jurisdiction of another police station.

The tribulations of five policemen and one policewoman (feminists shouldn’t hold their breath, as she is involved in an affair with her patrol-car partner) somehow cover topics as varied as corruption, the incompetence of the emergency services, vandalism, human trafficking, illegal immigration, bullying, peaceful protests and the abuse of power, among others. The story is far from the popular “slice of life” type of narrative, and it’s more of an IKEA “here is your kitchen, living room and bedroom in only 25 square metres” kind of endeavour, which may feel contrived at times but enables the message to get through to the audience loud and clear.

At a certain point, Rounds stops being a catalogue of social challenges and becomes a film about dignity, hope and being able to keep one’s head up in the face of adversity. Greatly aided by the committed performances of Barnev, Blatechki, Irini Jambonas, Stefan Denolyubov, Stoyan Doychev and Vassil Vassilev-Zueka – to name only those playing the police officers – this movie turns into a mirror of Bulgarian society, a mirror that many of those who will watch the feature after its domestic release will recognise themselves in. Actually, Rounds is a mirror for every one of the former communist countries in the region, which have all, in their own way, faced similar difficulties.

Rounds was produced by Argo Film (Bulgaria) and See Film Pro (Serbia) in co-production with Doli Media Studio (Bulgaria) and Contrast Films (Bulgaria), and in collaboration with France’s Deuxième Ligne Films and EZ Films. The film is being handled internationally by Germany’s Beta Cinema.

"This film aims to diagnose the sickness in our society, to show the problems and to prompt the audience to search for the answer"

Bulgarian director Stephan Komandarev unpicked his latest feature, Rounds, centring on three pairs of police officers on patrol in Sofia over the course of one night

Discovered by the film team, young non-professional newcomer Vesela Vulcheva is taking on a lead role

We round up this year’s Work in Progress winners at Sarajevo, where three projects were granted post-production awards from a total of 12 features

Stephan Komandarev to focus on Bulgaria’s elderly in Hello 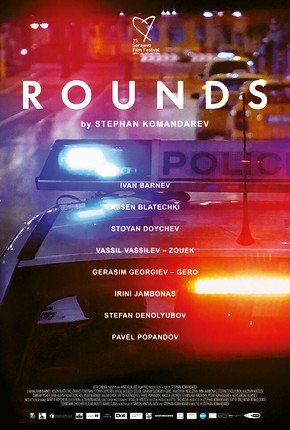 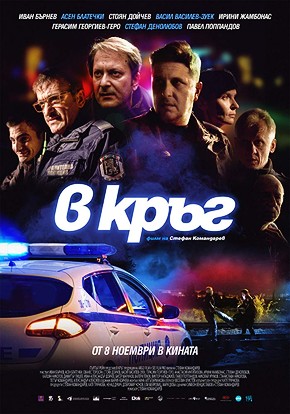 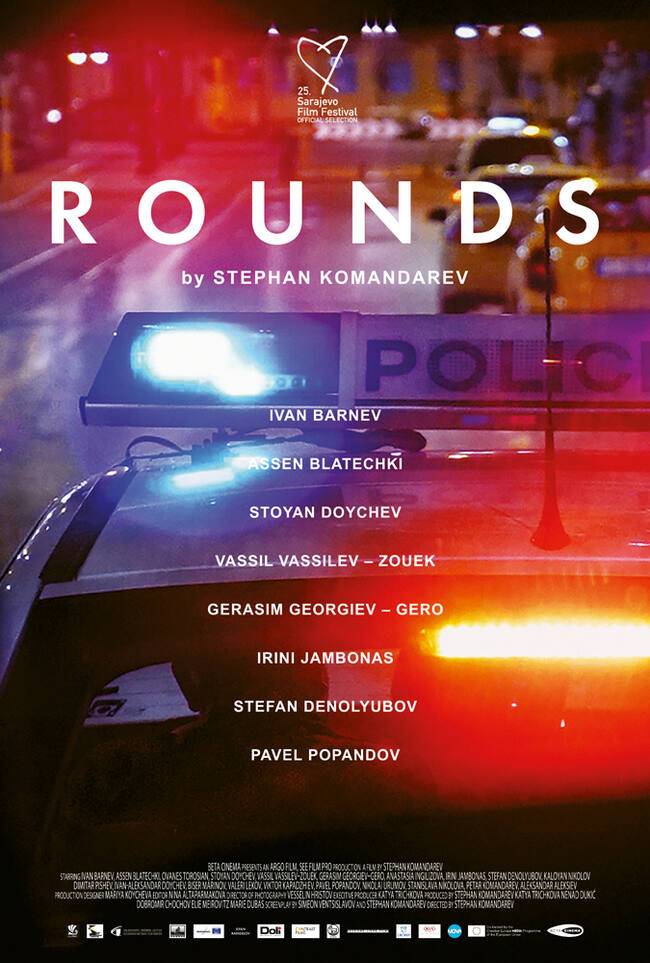 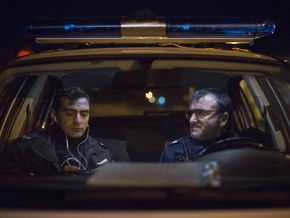 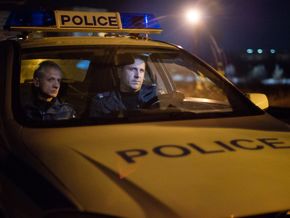