30/08/2019 - VENICE 2019: Starting from the illegal black-market baby trade, the first film from Carlo Sironi offers a laconic reflection on fatherhood

In his famous book ‘Sapiens: A Brief History of Humankind’ — which will soon be a film directed by Oscar winner Asif Kapadia and produced by Ridley Scott — Israeli historian Yuval Noah Harari explains how 20 thousand years ago, human tribes were not made up of nuclear families centred on monogamous couples, but rather of communities in which monogamous relationships and even the concept of fatherhood were unknown. All the adults of the group cooperated in acting as parents to the children who were born. Since no man knew for sure which children were his, all showed equal care for all young people, as in a sort of hippie utopia. In our modern times, by contrast, fatherhood, adoption, and family are regulated by strict laws, not only moral ones, which often go ignored: poverty pushes some to sell their own children, to rent their own uterus. This is the premise of Sole [+see also:
trailer
interview: Carlo Sironi
film profile], the first feature from Italian director Carlo Sironi, selected in the Orizzonti section of the 76th Venice International Film Festival. Inspired by the black-market baby trade, the film offers a laconic reflection on non-biological fatherhood.

The lead character in this story, set in a Rome without identity, is Ermanno, a young man only slightly over 20 who makes a living stealing scooters with a friend. All the money that the receiver gives them, they spend at the club and most of all on slot machines and horse races. Played by Claudio Segaluscio in his film debut, Ermanno is the typical wild young man from the urban periphery seen in many films recently: radical indifference, cynicism, recklessness, ganbling addiction all hide an anxiety and fear towards a world that never gives anything away for free. Segaluscio lends the character his own imperturbable but pained face.

“Come work for me”, his uncle Fabio (Bruno Buzzi) offers. “That’s not for me”, the boy replies. “What is for you?” Ermanno says, “Nothing”. One day, an "assignment" arrives from the uncle that promises to put a little money into his pockets. Thus enters Lena, (Sandra Drzymalska), a pregnant Polish girl who has come to Italy to sell the baby she carries in her belly. Ermanno must be her guardian until she gives birth, then assume the paternity of the child and thus facilitate the adoption process for Fabio and his wife Bianca (Barbara Ronchi). Ermanno is rough and distant, locking the girl at home for hours while he goes to see his friends.

But then the ice slowly begins to melt, and Ermanno takes her to a party. The baby girl, who is called Sole, is born prematurely and needs to be nursed by her mother, which lengthens Lena’s stay: the two young adults are forced to coexist and the weeping of Sole, night and day, could make any young boy flee. But on the contrary, Ermanno, changing the diapers of a newborn who isn’t his, finds a place in the world — that of a father. And for the first time in his life, he even goes to work. Sandra Drzymalska portrays the transformation of Lena with grace, from young woman seeking to sell her child in order to build her future, to considerate mother.

Sole is essentially constructed of bare interiors with few outdoor sequences, which appear to exist out of time thanks to the cinematography of Gergely Pohárnok, who used old lenses from the 1960s, and thanks to the surprising electronic score by the very young Polish composer Teoniki Rożynek. Written by the director together with Giulia Moriggi and Antonio Manca, the film is a co-production between Italy and Poland by Giovanni Pompili and Agnieszka Wasiak, from Kino Produzioni and Lava Films respectively, with Rai Cinema. Luxbox is selling the film abroad.

VENICE 2019: We talked to Carlo Sironi, director of Sole, selected in the Orizzonti section of the festival

"In future, those who manage to inject emotive value into their works will do well"

Chosen as one of the EFP’s 2020 Producers on the Move, Italy’s Giovanni Pompili of Kino Produzioni talks to us about the challenges he is facing at this time of crisis

Tomasz Jurkiewicz in post-production with Everyone Has a Summer

The Polish writer-director’s feature debut comes on the heels of a fruitful career, during which he has helmed 15 fiction and documentary shorts 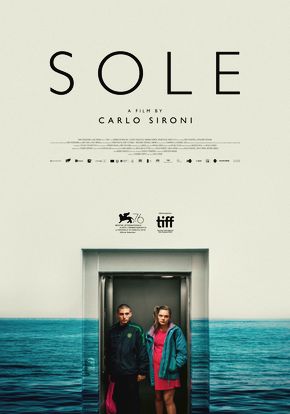 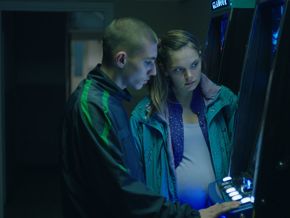 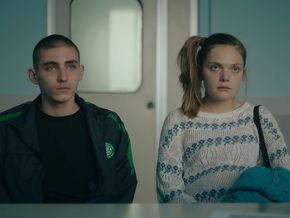 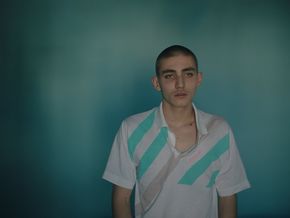 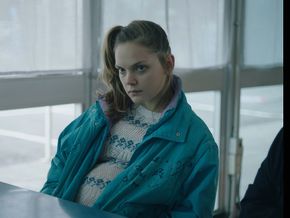 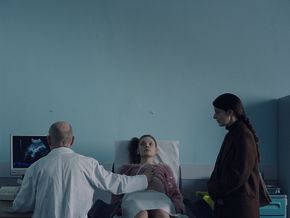 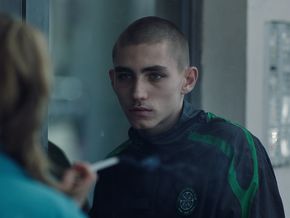 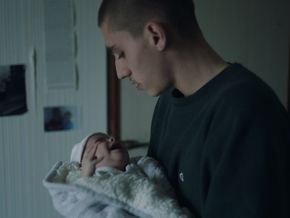 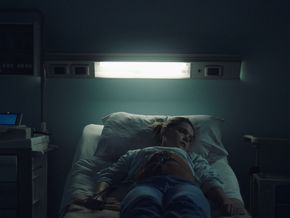 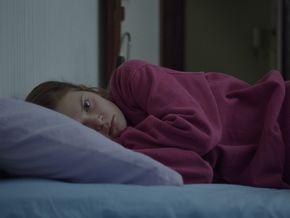 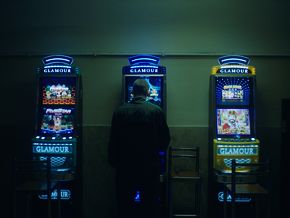 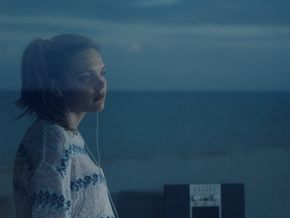 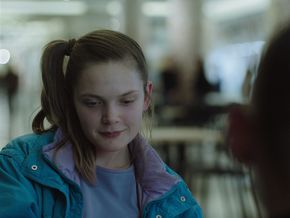 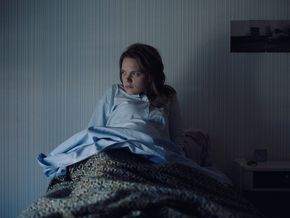 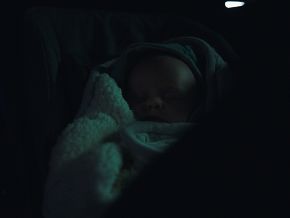