30/08/2019 - VENICE 2019: The first feature by Italian cartoonist Igort, presented in the Giornate degli Autori, goes beyond the clichés of the graphic-novel adaptation

Toni Servillo and Carlo Buccirosso in 5 Is the Perfect Number

“I’ve lived my days like drinking a very strong liquor: you can feel the blow, but you’re not perfectly sure what it tastes like.” As he is walking the alleys of a nocturnal, rainy, deserted Naples, we are first introduced to the character of Peppino Lo Cicero, an aging killer from the Camorra, in the feature debut from Italian cartoonist Igort, 5 Is the Perfect Number [+see also:
trailer
interview: Igort
film profile], adapted from his own eponymous graphic novel and screened in the 16th Giornate degli Autori at the 76th Venice International Film Festival.

Speaking with a calm and pained voice is Peppino himself (played by Toni Servillo who, for the occasion, sports a striking aquiline nose) as he recalls his life as a criminal working for a powerful boss, and what we are going to see in this Neapolitan noir is the tale of how this tiny retired criminal will be forced to return to action, this time for a very personal matter.

We’re in the 1970s. Peppino is a widower and has a son he adores, Nino (Lorenzo Lancellotti) who, in the footsteps of his father, also works for the criminal family. In a very intimate and tender scene, we see them at home while Nino is getting ready for a mission in the heart of Naples, with Peppino gently giving him wise advice, as if being a killer was a job like any other. “Go on, I’ll kill him then go to bed with a nice aspirin,'' says Nino while his father waves him goodbye. But things do not happen that way, and Nino never comes home.

Determined to find out who killed his son and to get his revenge, flanked by his faithful friend and accomplice Totò o’ Macellaio (Carlo Buccirosso) and femme fatale Rita (Valeria Golino), his former lover, Peppino will set off for the first time “on his own” and start a war full of spectacular and choreographic shootouts, western-style confrontations, settling scores in his own clan which he feels has betrayed him, only to discover that he is no longer what he used to be, and that another life is possible. But a final twist will cast a very different light on the whole story.

Peppino isn’t an invincible boss, but a supporting character who, his entire life, has done the dirty work of others, with a criminal etiquette from another time that he has tried to teach his son every since he was little. He’s humane and fragile character — as his author created him — who inspires empathy. Flawlessly executed, with cinematography from Danish DoP Nicolaj Brüel (Dogman [+see also:
film review
trailer
interview: Matteo Garrone
film profile], which he won the David di Donatello award for), costumes by Nicoletta Taranta (Romanzo criminale [+see also:
film review
trailer
interview: Michele Placido
film profile]) and set design by Nello Giorgietti, the film goes beyond the cliches of the graphic novel adaptation and creates its own language, giving form to the melancholy and nostalgia of its protagonist in an almost metaphysical Naples, and will not disappoint fans of the noir genre.

5 Is the Perfect Number is produced by Propaganda Italia and by Jean Vigo Italia with Rai Cinema, and is a co-production with Belgium (Potemkino Film) and France (Mact Productions and Cité Film), produced by Marina Marzotto, Elda Ferri and Mattia Oddone. The film is sold abroad by French company Playtime.

more about: 5 Is the Perfect Number

Interview: Igort • Director of 5 Is the Perfect Number

VENICE 2019: Italian graphic novelist Igort talks about his directorial debut, 5 Is the Perfect Number, based on his graphic novel of the same name and presented in the Giornate degli Autori

Marco Bellocchio’s film has scooped 6 prizes, while 5 Davids went to Pinocchio and 3 to Romulus & Remus – The First King, at an unusual edition that saw candidates and winners connect from home

Blending drama and irony, Davide Del Degan’s first fiction film tells of a young murder witness’s disorientation as he makes the most of his new identity and tries to change his life 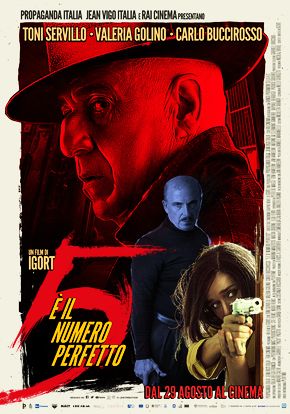 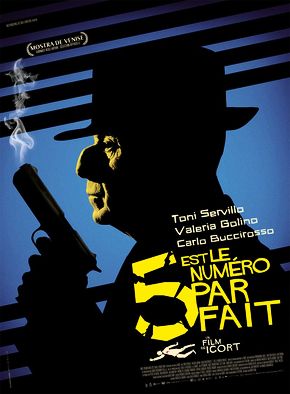 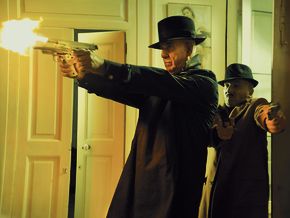 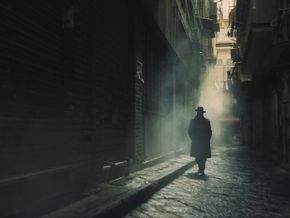 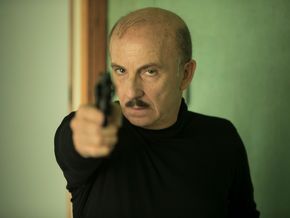 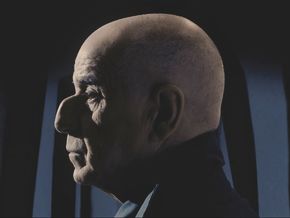 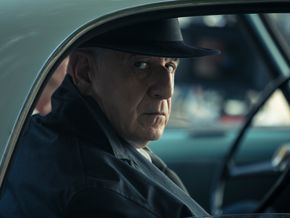 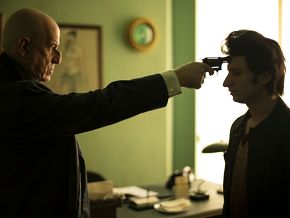 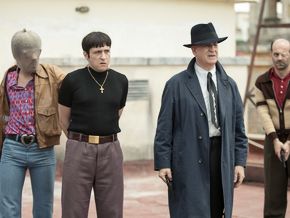 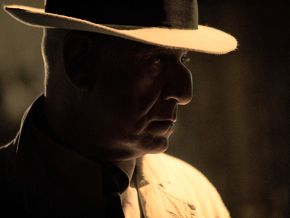 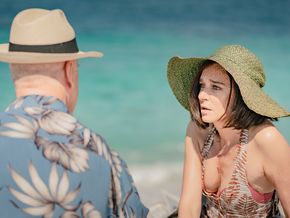 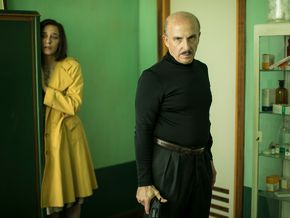 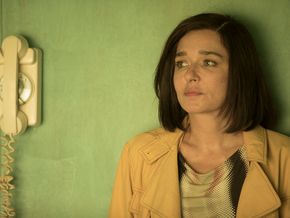 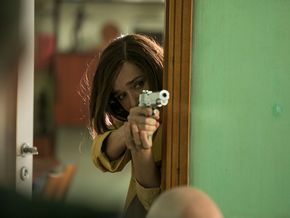 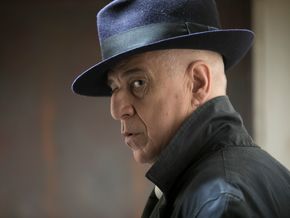 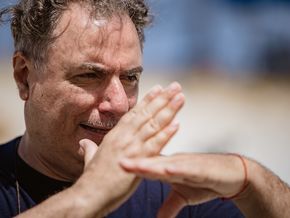 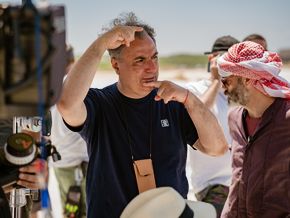