Sami Bouajila and Najla Ben Abdallah in A Son

Is happiness an illusion? The future can seem so bright one moment, and then be thrown into turmoil from unexpected quarters. Playing in competition in the Orizzonti section of the Venice Film Festival, the message of Mehdi M Barsaoui’s tense debut, A Son [+see also:
trailer
interview: Mehdi M Barsaoui and Sami B…
film profile], is: don’t take things for granted. It’s a film reminiscent of the work of Iranian master Asghar Farhadi, full of twists and turns as it puts its characters in increasingly tragic situations.

Director Barsaoui is astute in how he focuses the story on the disintegration of the family as a metaphor for the problems in Tunisia without being overtly political. The film works on several levels: as a drama about morality, as a story on the changing place of women in society and as a political allegory.

Life seems so good: the music is blaring as Meriem (Najla Ben Abdallah) celebrates her promotion at work. It’s the summer of 2011 in Tunisia, and change is in the air. President Ben Ali resigned a few months previously, and a rising generation dreams of a more liberal future, seemingly unworried by the polls that say the Islamists are at 40%.

Driving home from the party, Meriem, her husband Fares (Sami Bouajila) and their ten-year-old son, Aziz (Youssef Khemiri), are caught up in an armed attack that leaves several soldiers dead. It is an abrupt change to both the party mood and the family dynamic.

Shot in the crossfire, Aziz is critically injured, and he will die unless he receives a liver transplant, so the search for a suitable donor begins. It's tougher to find a liver in an Islamic country, as donating organs is not part of the culture. It's at this point that the story takes an unexpected and delicious turn.

Meriem has to face a revelation from her past. Her son will almost certainly die unless she tells Fares about a secret she’s been carrying. This discovery sets off a domino effect, as the spouses face a spiral of increasingly complex moral quandaries. Cleverly, the dilemmas they confront mirror those facing Tunisian society: can they forget about transgressions from the past to build a better future? Are they liberal-minded or stuck in patriarchy?

The sense of claustrophobia and suffering is added to by the decision to film with a hand-held camera and in CinemaScope, which has the effect of isolating the characters, as the frame follows them around, hassling them like flies, not allowing them any respite. The central performances are also commendable, especially Najla Ben Abdallah, who usually operates on Tunisian television.

Where the film does come unstuck is when it tries to excuse the behaviour of Meriem with a revelation about Fares, which weakens the dilemma facing the husband. It also has an action sequence, with a journey to north-west Libya, which serves the purpose of showing that a whole region is in turmoil but also feels a little misplaced, as it necessitates having some one-dimensional characters and leaves Fares with a conundrum that feels too much. However, these gripes shouldn’t detract from what is an exciting and complex debut from another Tunisian director showing much promise.

The Son is a Tunisian-French-Lebanese-Qatari co-production. It is a Habib Attia and Marc Irmer presentation of a Cinetelefilms, Dolce Vita Films, 13 Productions, Metafora, Arr and Shortcut Films production. Its international sales are handled by Jour2Fête.

more about: A Son

Interview: Mehdi M Barsaoui and Sami Bouajila • Director of and actor in A Son 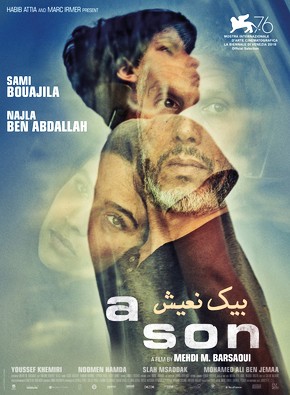 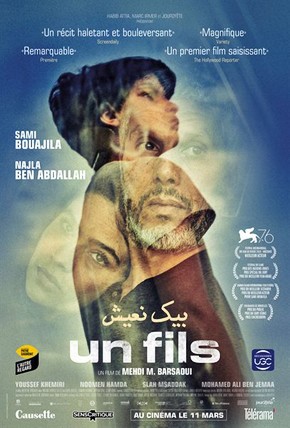 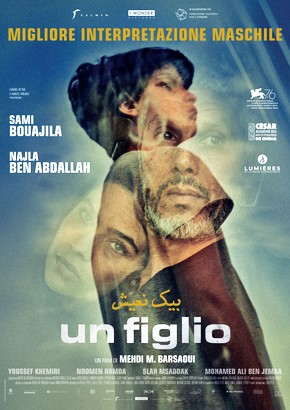 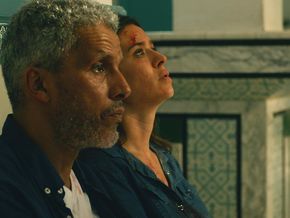 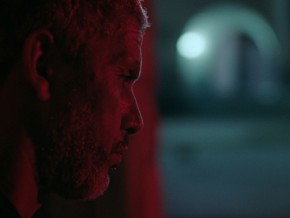 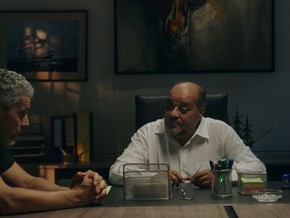