03/09/2019 - VENICE 2019: An all-star cast travels from Cuba to Florida, but they can't stop Olivier Assayas from getting lost in this spy drama

A brief, written potted history of Cuban-American relationships has echoes of Brian De Palma's Scarface at the start of Olivier Assayas' spy drama Wasp Network [+see also:
trailer
interview: Olivier Assayas
film profile]. Tony Montana famously bleated, “Every dog has his day,” but writer-director Assayas is not a dog, nor is this his day. Inspired by Fernando Morais' book The Last Soldiers of the Cold War, this is one of those frustrating movies that's got all the components but somehow manages to miss the boat. It is screening in competition at the Venice Film Festival.

Wasp Network was probably doomed to failure from the moment that Assayas decided to create a structure that involved jumping the narrative back four years in the middle of the movie. It’s a trite device that undoes this film, as it needs audiences to side with demonising Cubans, and then suddenly flips and wants spectators to cheer for Fidel Castro. Such a twist can only work if you come to the movie with sympathy for the Cubans and their struggle against America, but even then…

The story of the Cuban Five, as they came to be known, is a great one, and some exhilarating elements of this tale seep into Wasp Network. René González (Édgar Ramírez) is a Cuban pilot who seemingly leaves his wife (Penélope Cruz) and young daughter to defect to America in the early 1990s. In Miami, he starts using his piloting skills to help the large number of Cubans fleeing the island by boat as a consequence of the Cuban economy collapsing. Financially, the country bottomed out in the years after the fall of the Berlin Wall, when the Russians stopped propping up the country’s economy. In the second of the three main plot strands, Juan Pablo Roque (Wagner Moura) swims to Guantanamo Bay claiming to be an army defector. In Miami, he hooks up with the newly divorced Ana Margarita Martinez (Ana de Armas). She realises something is a bit fishy when Roque starts buying Rolex watches and $2,000 suits. The audience, like Martinez, is led to think the money is from drugs but should listen when Roque says it's not what she thinks.

Then comes the kicker that these men are double agents who are still working for Cuba. If Assayas intended for the twist to shock, or even surprise, he doesn't succeed. Not even the arrival of a bearded Gael García Bernal, playing the leader of the Wasp Network, Gerardo Hernandez, provides much solace.

It's a shame because Assayas is a consummate director, and there are plenty of dramatic moments that get lost because of the twist. For example, the relationship between Roque and Martinez is ended by him ghosting her and then going on Cuban television to trash-talk America. Assayas also uses archive footage of President Clinton and Comandante Castro that reminds us that the story is true. Sadly, it is not enough to stop this feeling like a great story, poorly told.

VENICE 2019: An all-star cast travels from Cuba to Florida, but they can't stop Olivier Assayas from getting lost in this spy drama 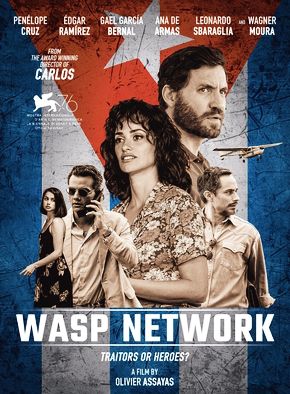 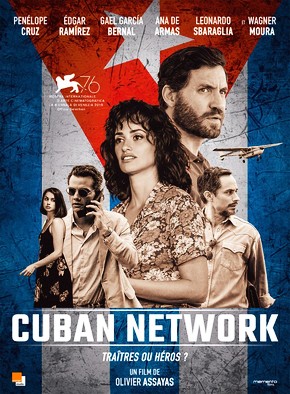 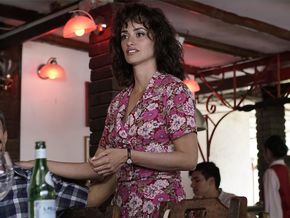 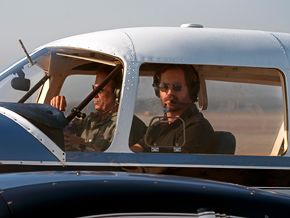 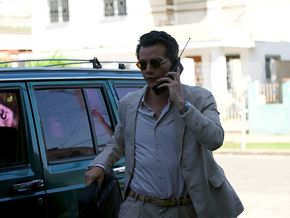