Review: All This Victory

03/09/2019 - VENICE 2019: Ahmad Ghossein’s debut narrative feature is a one-location movie looking at the psychology of war

Karam Ghossein (front) in All This Victory

Ahmad Ghossein is best known for his documentaries and his work as a video artist. His first narrative feature film, All This Victory [+see also:
trailer
film profile], debuted in the 34th International Film Critics' Week at Venice. In it, Ghossein has chosen to fictionalise an incident that took place in 2006, during the Israeli invasion of Lebanon.

Ghossein was told about five people unable to leave a house in the small settlement of Froun (in Wadi Al Hujair, Southern Lebanon), his mother's village. Trying to protect themselves from the massive Israeli bombing campaign, the five became trapped in the ground-floor apartment of a house for many days. Israeli soldiers occupied the top floor of the building, unaware of the group’s presence downstairs.

The action all takes place over three days, in one location. Ghossein is clearly constrained by budget, and the film can occasionally be found lacking in its visual style. However, he makes up for some of the visual blemishes and the uneven acting with the quality of the aural design.

The sound is the most crucial element in the film, as we never see the Israeli soldiers on screen; we only hear them. The characters downstairs react to the noises of creaking floorboards, and the conversations that they hear in Hebrew but can't fully understand. They talk about the Israelis constantly. They are in a permanent state of anxiety.

Those hiding downstairs are not all known to each other before the events of the narrative. The story is told from the perspective of Marwan (Karam Ghossein, the director's brother). He is out searching for his father when the ceasefire is broken, forcing him to take shelter in a house occupied by two of his father's friends (Adel Chahine and Boutros Rouhana).

It's a nice set-up, but the film is unsatisfying in terms of imparting information on the Israeli invasion of Lebanon in 2006. The television in the house is used to furnish details of what is happening outside, such as bombs going off in the airport, but it doesn't provide much analysis of what is happening. The characters are left in the dark, but so, unfortunately, is the viewer. The movie is really about what happens when you fear your neighbour and the psychological toll that it takes on you. When the toilet in the downstairs flat backs up, it's a metaphor for the power relationship and respective lifestyles of the Lebanese and the Israelis. Even the fact that the soldiers are upstairs and the civilians are downstairs is symbolic.

The two sides struggle to communicate. The Israelis don't even know they are there. On the side of the Lebanese, only one of those forced to hide can understand Hebrew, but he struggles to hear what the soldiers are saying. The helicopters flying over outside make their presence known by their loudness – no wonder the Lebanese characters feel in such psychological distress. The constraint of one-location films is that they can feel staged, and to succeed, they need all of the components of the movie to work: the visuals, the sound and the acting. That's not always the case here, which is a shame, as the focus on the mental aspects of the conflict is such an elegant concept.

All This Victory is a Lebanese-French-Qatari production staged by Abbout Productions, with MPM Film on board as a co-producer. Its world sales are handled by WTFilms.

more about: All This Victory

VENICE 2019: Ahmad Ghossein’s film has taken home the Grand Prize, the Audience Award and the gong for Best Technical Contribution; Scales by Shahad Ameen was crowned the winner by the under-30 jury

Review: All This Victory

VENICE 2019: Ahmad Ghossein’s debut narrative feature is a one-location movie looking at the psychology of war

All This Victory and The Projectionist have triumphed in the Works in Progress and Docs in Progress sections, respectively, as the Czech festival announced yesterday 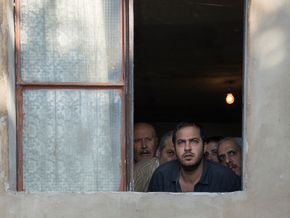 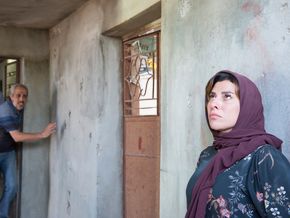 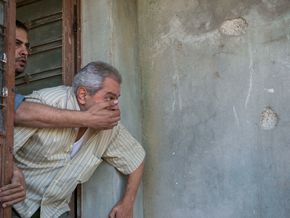 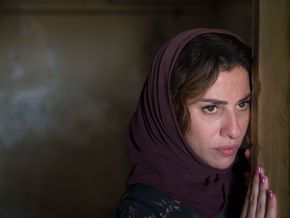 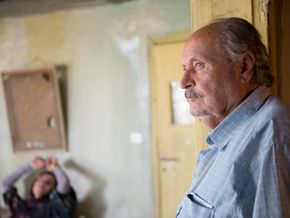 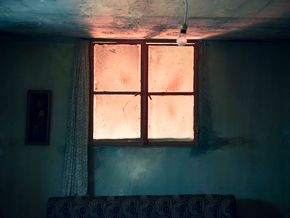 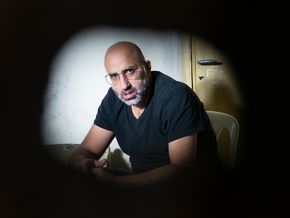