Bravo to Spanish director Rodrigo Sorogoyen, who earlier this year was Oscar-nominated for his award-winning short film, Madre, a one-shot thriller, in which a Spanish mother, Elena (Marta Nieto), receives a phone call from her lost six-year-old son. The phone is running out of battery, as the boy describes a strange man coming towards him, sending his mother into a panic. The conversation seemingly ends in tragedy. That short is the start of the exceptional feature film Madre [+see also:
trailer
interview: Rodrigo Sorogoyen
film profile], playing in the Orizzonti section of the Venice Film Festival. Director Sorogoyen has found an inventive and original way to adapt the short into this feature, his fifth. Incidentally, his third film, May God Save Us [+see also:
film review
trailer
interview: Rodrigo Sorogoyen
film profile] (2016), was nominated for seven Goyas.

The picture unspools with the short film played out in full. It's one of the strongest openings of any film currently showing on the Lido. The action then jumps forward ten years. Elena is living in France, where her son went missing, and is working in a bar. She is an empty shell of a woman. This change in personality is reflected in Alejandro de Pablo's cinematography. No longer is it one-shot and intense; rather, the camera sweeps around in a circular motion, oscillating back and forth like a wave. The movements are slow and disorientating like the sea that we see in the background. It quickly becomes apparent that the Elena of the opening sequence has been beaten up by life. Whereas the short film was a thriller, this is an interior, character-driven, psychological drama. Sorogoyen has made a story of grief and the long-lasting effects of trauma on a 39-year-old woman and bumps it up against the coming-of-age tale of a 16-year-old boy, Jean (Jules Porier). The story, which has echoes of Hal Ashby's all-time classic Harold and Maude, is about the relationship that develops between them at the tail end of the summer.

The camera looks at Elena and Jean as if they are a romantic couple: it's transgressive and unnerving. Elena is finally ready to start a new episode in her life and has made plans to quit France and move to San Sebastián with her boyfriend, Joseba (Alex Brendemühl). Their relationship is remarkably asexual. There's a sense that the caring but patriarchal Joseba is the type of person who feels it's his mission to save others. Is that why he's with Elena? Does Elena need someone like him to take care of her, or does she need someone to love her, as Jean does? That's the crux of the triangle that develops between Joseba, Elena and Jean.

Many of the scenes play out long and make surprising turns. Nieto, who won Best Actress awards for the short film, is supreme here, using small gestures to indicate her sadness and struggle. The family of Jean is more abrasive. The scenes play out against the backdrop of the sea and forests, suggesting the idea, shown through crashing waves, that nature can turn at any moment. A minor gripe is about how Jean's brother Benoit (Guillaume Arnault) is incorporated into the film, as it is somewhat formulaic and overly convenient. But the overriding sensation is that Madre is a movie that dares to be different. It succeeds because it has a strong central character, a sensational aesthetic and frames that move like ballet.

“As soon as you see a woman in her forties and a young boy, there’s something that doesn't work”

The Spanish company is handling world sales for the Spaniard’s new film, which is about to be world-premiered in the Cannes Première section

Filmmaker Ibon Cormenzana and actress Manuela Vellés compel the audience to feel the confusion, desperation and the feeling implicit in the title of the film

The actress stars alongside Charlotte Vega, Ramón Barea and Israel Elejalde in this psychological drama, currently in post-production

The filmmaker talks about his second feature, which is being released in Spanish theatres after taking part in the Málaga Film Festival and Cinema Jove

“Can a film serve to create new benchmarks?”

The Spanish producer juggles work on series and films through her job at Warner España and as the director of her own outfit, where she is forever in search of new narratives

Review: Out of Sync

“There is an enthusiasm for cinema-going that we haven’t seen for a very, very long time” 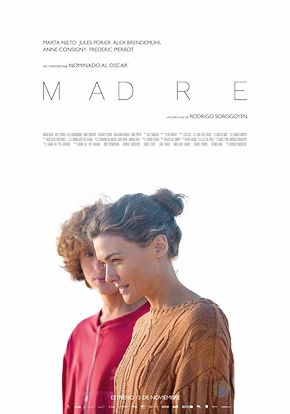 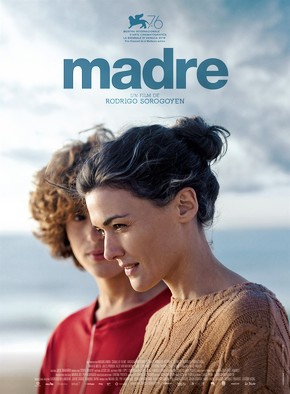 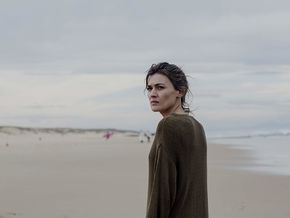 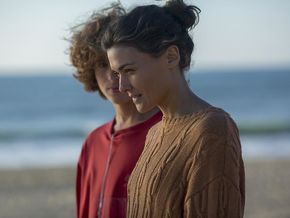 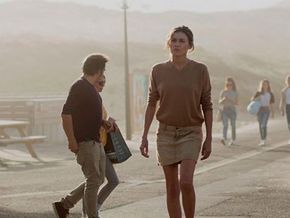 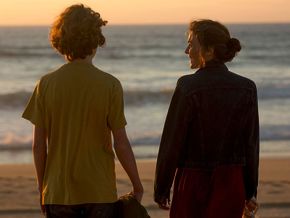 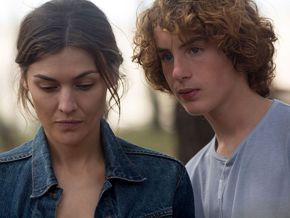