04/09/2019 - VENICE 2019: Francesca Archibugi continues her observation of the family unit, though her approach lacks any real bite

Cherish your family, even if it’s falling apart. With Vivere [+see also:
trailer
interview: Francesca Archibugi
film profile], presented out of competition at the Venice Film Festival, Francesca Archibugi is continuing her observation of the family unit, a subject-area the director has explored repeatedly over the years, revealing its many complexities.

The family at the centre of Vivere is dysfunctional, there’s no denying it. It revolves around Susi, played by Micaela Ramazzotti who is once again stepping into the shoes of a somewhat unhinged woman from the outskirts of Rome, who nurses shattered dreams of becoming a dancer, now teaching aerobic dance to women looking to lose weight. She’s mum to Lucilla (Elisa Miccoli), a 7-year-old who suffers from psychosomatic asthma attacks. The little girl’s father is Luca (Adriano Giannini), a journalist who scrapes a living from small-scale projects, despised for his weakness by those around him, and who still depends on his former father-in-law for help: De Santis (Enrico Montesano), a powerful lawyer with friends in high places and a string of shady acquaintances. Off the back of his fling with Susi, he was thrown out of the De Santis family home and found himself separated from Azzurra (Valentina Cervi). He stays in touch with her via their son, 17-year-old Pierpaolo (Andrea Calligari, an interesting new face in film) who, for all his lines of coke seems endowed with far more maturity than his dad. Completing the family portrait is the au pair who looks after Lucilla, the young, God-fearing Irish girl and History of Art student Mary Ann (Roisin O'Donovan). It’s not long before compulsive cheat Luca, whom she’s left alone in the house with, jumps on her, with the excuse that he’s unhappy. It’s an explanation which Mary Ann happily accepts, having made the sign of the cross and put up a brief attempt at resistance. Once she realises the true extent of her lover’s baseness and mediocrity, the girl escapes from the Irish sisters in the Aventino district, only to discover some time later that she’s pregnant. Susi, meanwhile, is being chased by the luminary who’s treating Lucilla, a charming widower played by Massimo Ghini. But she doesn’t give in, despite the fact she thinks her husband’s a rotter. Standing on the sidelines watching everything is their neighbour, an industrial expert known as Perind (Marcello Fonte, winner of Cannes’ Best Actor prize for Dogman [+see also:
film review
trailer
interview: Matteo Garrone
film profile]). The circle closes when the granddad-lawyer is found dead from a heart attack in the bed of a Brazilian transgender prostitute whom, it turns out, De Santis met up with frequently, telling him all about his family (in one entertaining scene, the sex worker concludes: “You must be Luca: a loser and a bit of a prick …). Luca’s paper subsequently offers him job security in exchange for a story unearthing the secrets of his dead father-in-law. But he refuses, redeeming himself from a lifetime of errors.

Written by the director, alongside Paolo Virzì and Francesco Piccolo, Vivere can be forgiven its many lacklustre lines and its countless unconvincing scenarios, but not, however, its underlying vacuity. The purpose of the neighbour-voyeur character, which is to explain the meaning of the film to the viewer, is revealed at the end of the story: “I watch you as you run around, as you laugh and as you cry” – the lonely industrial expert admits to Susi – “I watch you living. And I envy you”.

Vivere is produced by Lotus Production, a Leone Film Group company, alongside Rai Cinema and in association with 3 Marys Entertainment. Intramovies are in charge of international distribution. The film will be released in Italian cinemas on 26 September courtesy of 01.

VENICE 2019: We sat with Italian director Francesca Archibugi to ask her a few questions about her film Vivere, screened out of competition in Venice

Francesca Archibugi to shoot Il colibrì in the summer

The Italian filmmaker will be on set from June, directing Pierfrancesco Favino, Nanni Moretti and Kasia Smutniak in her new movie based upon Sandro Veronesi’s novel of the same name

VENICE 2019: Francesca Archibugi continues her observation of the family unit, though her approach lacks any real bite 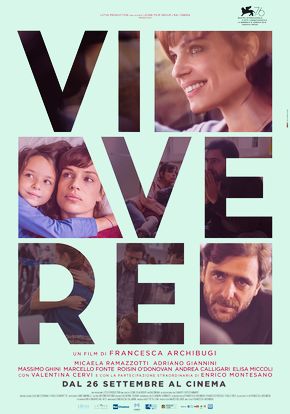 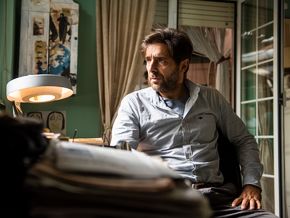 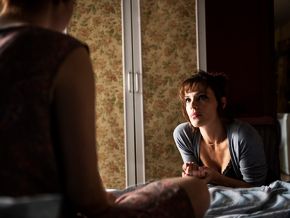 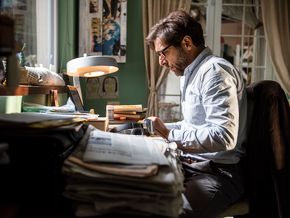 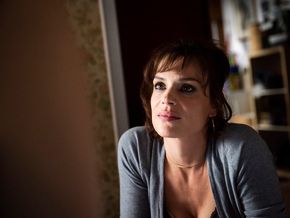 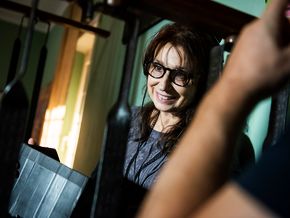