Jan Gunnar Røise and Ella Øverbye in Beware of Children

The ambiguous title may refer to the importance of looking after and caring for one’s offspring, but possibly also looking out for and heeding warnings, as children’s actions can indeed lead to ominous consequences. This happens when 13-year-old Lykke gets into an argument with her classmate Jamie on the playing field. In the physical heat of things, he is injured and taken to hospital, where he dies a little later. Parents, pupils and staff are unnerved, investigations and interrogations are conducted. What happened, and why? And what will the hereafter be like?

Meticulously unveiling layer after layer of seemingly random and clearly crucial details of the events, Haugerud introduces a group of very human human beings in the process. Both the “perpetrator” and the “victim” happen to have politician fathers, hers on the Labour side of the spectrum and his from a right-libertarian party with staunch adversaries, not least in academic circles. That the latter is in a relationship with one of the heads of the school may seem slightly odd and inappropriate – as is sometimes life itself, as we are tenderly reminded from time to time. The big issues include the question of whether Lykke’s legal case will be dismissed due to Jamie’s death being an accident or due to her age, while a pettier one is whether a Facebook memorial page for Jamie is against Norwegian state-school policy, since it’s a privately owned American corporation. Turns out it is. “Beware of adults” may well be another heartfelt plea.

With about a dozen key characters, including parents, school staff, parents of both parents and school staff, and partners of some school staff, Beware of Children demands keen attention. People are introduced in an off-screen second, their relationship to others identified en passant, and additional key characters are mentioned but never seen. It’s likely all part of Haugerud’s empathetic realism but can on rare occasions feel a little consciously stylish. That Lykke is called Natalie at school (some teachers say Natalia) but always Anna by her grandmother may or may not have been a necessary quirk. But for most of these utterly well-spent 157 minutes, this work by a significant humanist filmmaker and his thoroughly first-rate cast and crew is a richly rewarding treat to behold. A second look is recommended, partly for pure gratification.

Beware of Children was produced by Norway’s Motlys in co-production with Sweden’s Plattform Produktion and Film i Väst. The world sales are managed by Picture Tree International.

more about: Beware of Children

"The spectator is an observer and a participant"

VENICE 2019: Norwegian novelist and director Dag Johan Haugerud talks to us about his new film, Beware of Children, selected in competition in the Giornate degli Autori

“Because children are still ‘unfinished’, they make for very interesting storytelling”

CANNES 2021: The Norwegian filmmaker tells us more about his chilling childhood tale, which he wrote and directed himself

The 25th International Gay and Lesbian Film Festival is currently unspooling in the Catalonian capital and on Filmin, vigorously and proudly brandishing the torch of tolerance 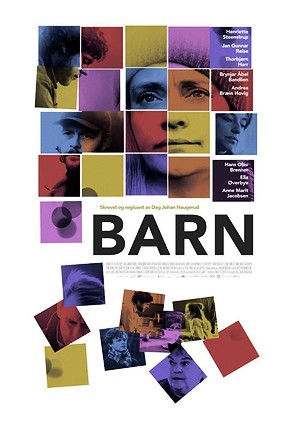 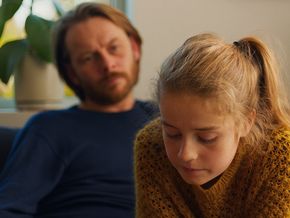 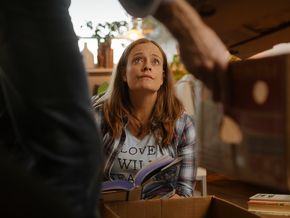 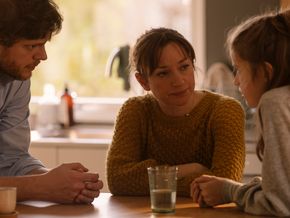 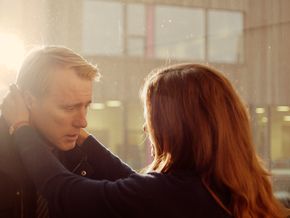