06/09/2019 - VENICE 2019: Tiago Guedes treads on overly familiar ground in his epic melodrama spanning almost 50 years, which even despite its lush cinematography feels rather old-fashioned

Albano Jerónimo in The Domain

Although certainly easy on the eye, mostly thanks to DoP João Lança Morais’ work, there is an instant recognisability to Tiago Guedes’ film presented in the Venice Film Festival’s main competition, which leaves one largely unmoved. The Domain [+see also:
trailer
interview: Tiago Guedes
film profile] may be taking place in Portugal this time around, but it feels like you already know the story before it even begins, as it’s yet another family saga unfolding in the second half of the 20th century through different political realities. It doesn’t help that all of the characters seem so archetypal it hurts: there’s the stern pater familias João, who has a wandering eye that immediately renders everything around him pregnant (Albano Jerónimo), and who breaks people in like his favourite stallions; his long-suffering wife (Sandra Faleiro); and their firstborn, who fails to meet expectations and always seems to be ill (Gabriel Timóteo). Plus, there’s a looming threat of incest to round things up nicely.

There is a distinct western-y feel to all of this – save the incest, that is – with poker-faced landowners trying to navigate their way through the times that are a-changin’, as The Domain proves to be as much about a family as it is about land. It’s something to cherish, sure, but also something to be burdened by, as people here seem to be attached to it as if by some invisible string, suffocating in the wide-open spaces yet unable to let go, even as it slowly begins to slip right through their fingers. Jerónimo really sells the determination and the growing frustration, as his way ceases to be the only way at one point, but he fails to involve us as a tragic figure. He’s a man who, despite his relatively liberal views, already belongs to the past era, which makes the unforgiving, three-hour-long running time a bit pointless, really, as his entire arc ends with little more than an indifferent shrug.

As some more melodramatic – not to say soapish, even – elements gradually overtake the entire story, there is no denying that the film starts to resemble a period take on Dynasty more than a festival-friendly drama, with characters drink-sipping and chain-smoking their way through political unrest, while the world keeps changing so fast that by the time you stand on one side, the others are already running in the opposite direction. “When things finish, they finish,” goes a harsh statement by young João’s father right at the very beginning, as they both watch a stiff body hanging from a tree. It’s a shame that Guedes seems to have a bit of a problem with that, insisting on keeping his film on life support long after it was already declared deceased.

Produced by Paulo Branco, The Domain was co-produced by Carlos Bedran. It is a Portuguese-French co-production by Leopardo Filmes and Alfama Films, in association with CB Partners and Ana Pinhão Moura Produções. Its international sales are handled by Alfama Films.

more about: The Domain

VENICE 2019: Cineuropa braved the rain to meet with Portuguese filmmaker Tiago Guedes, who is presenting his new movie, The Domain, at Venice and soon at Toronto

Upcoming films by France’s Noémie Lvovsky, Portugal’s Tiago Guedes and Greece’s Alexandros Avranas will also be co-produced by the film arm of the French-German TV network 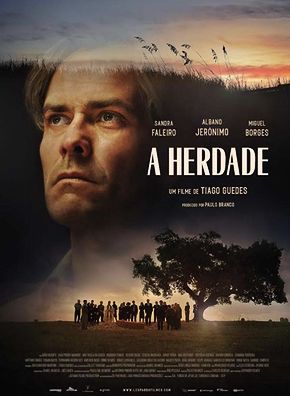 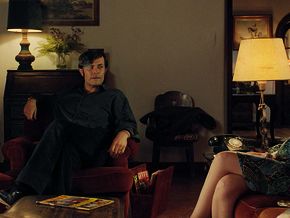 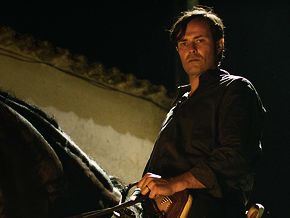 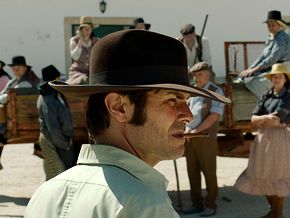 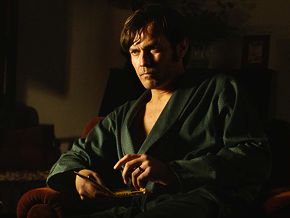 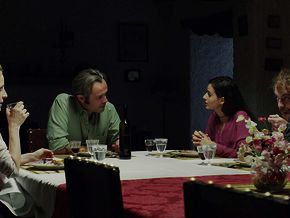 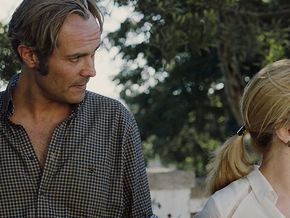