Afef Ben Mahmoud (left) and Nour Hajri in The Scarecrows

How we should treat those who have left for Syria only to return home again is a burning question for many societies and is the theme of the Venice Sconfini entry The Scarecrows [+see also:
trailer
film profile] by Cannes regular Nouri Bouzid (1986’s Man of Ashes, 1989’s Golden Horseshoes). Set in Tunisia in 2013, The Scarecrows looks at the particularly brutal stories of two women who were convinced to leave home for a Syrian paradise, only to discover the hell of the sex trade. When they return, they find they're treated like pariahs in their societies because they chose to leave for Syria in the first place.

Scarred and traumatised by their experiences, twenty-somethings Zina (Joumene Limam) and Djo (Nour Hajri) return to Tunisia, where they're imprisoned. Humanitarian doctor Dorra (Fatma Ben Saidane), lawyer Nadia (Afef Ben Mahmoud) and her assistant Driss (Mehdi Hajri) all come to the women's aid. Such is the level of hatred towards these returning women that even those willing to help them face retribution.

Zina's story unfolds like a detective story, as the lawyer encourages her to pursue the man who initially persuaded her to travel to the war zone. As they do so, flashbacks show how she fell in love and was duped, but these flashbacks are clumsily executed, creating a confusing narrative. The plot is complicated further still by the inclusion of Djo’s struggles to come to terms with falling pregnant by one of her rapists.

Where the drama is at its most potent is in its portrayal of society's horde mentality, which condemns these women, showing them zero empathy and treating them like pariahs. This wave of criticism is only made worse by the public message boards of social-media networks. These women are forever tarnished. Bouzid attacks the failure of Tunisian society to recognise or deal with the social and cultural pressures that contributed to these girls ending up in Syria in the first place.

It's a topical subject and a global problem. The British government recently stripped a teenager of British citizenship, rather than making any attempt to understand or rehabilitate this young woman, or even to imprison and then rehabilitate her.

Unfortunately, it takes some heavy lifting to get to this point, which detracts somewhat from the powerful message. As Nadia and Zina try to reconstruct the past, they come across some poor acting along the way. Djo falls into a stupor, unable to speak; she begins to write a novel on “halal rape”. It's a frenzied experience, and she begins to lose her mind, writing names on the walls. Walls are a recurring motif throughout the film. And, as if these dark stories weren't enough, Bouzid also rails against the oppression of homosexuals and the lack of safe places for women in public. In his attempts to create an investigative work and to detail multiple accounts, the plot takes some time to establish itself and gain any real momentum.

It's a shame that the narrative is so muddled and overly complicated, because the central story is powerful, urgent and ambitious. Zina's family also feature in the story, as Bouzid reveals how problems in Tunisia stem from patriarchal society, with the erratic behaviour of Zina's father coming to symbolise this malaise.

The Scarecrows is a Tunisian-Moroccan-Luxembourgish production staged by Mésanges Films, Lycia Productions and Samsa Film. Its world sales are handled by MPM Premium.

more about: The Scarecrows

The virtual cinema’s programme is made up of a selection of five features from all over the world, from the Out of Competition, Orizzonti and Sconfini sections 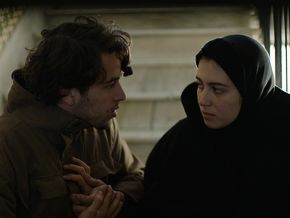 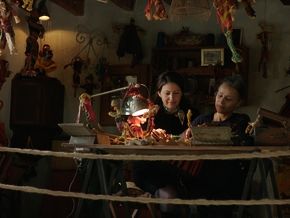 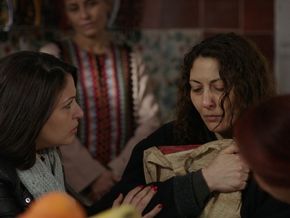 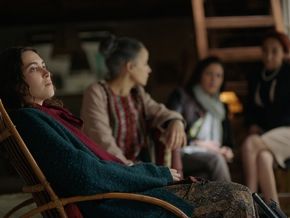 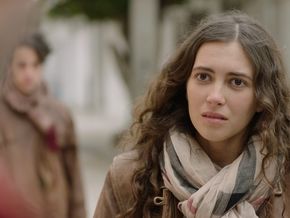