12/09/2019 - Featuring a captivating performance from Nina Hoss, Ina Weisse’s sophomore feature follows a woman trapped in the pursuit of success and abandoning her family

Nina Hoss and Ilja Monti in The Audition

A famous actress with an extended career in German television, Ina Weisse made her first foray into screenwriting and directing with the award-winning feature drama The Architect [+see also:
trailer
film profile] in 2008. The Audition [+see also:
trailer
interview: Ina Weisse
interview: Ina Weisse
film profile] is Weisse’s sophomore film and had its world premiere in the Discovery section at the 44th Toronto International Film Festival.

Anna Bronsky (Nina Hoss) is a violin teacher in a high school for musicians in Berlin. She’s married to French violin maker Philippe (Simon Abkarian) and together they have a 10-year-old son, Jonas (Serafin Mishiev), who also attends the same school. Her relationship with her husband seems to be crumbling, and Anna is looking for new challenges in her rather dull family and professional life.

During the school’s annual admission exams, Anna becomes fascinated with the talent of a candidate called Alexander (Ilja Monti), so much so that she opposes all the other teachers to have him admitted. As Anna prepares Alexander for the intermediate exams, he quickly becomes her new fixation. Spending most of her time with him and focusing extensively on his improvement, she begins to neglect her family even more than she did before, putting her duty above the love of her husband and her son. The pressure rises some more when her colleague and secret lover Christian (Jens Albinus) invites her to perform in a quintet and her performance turns out to be disastrous. After that humiliating event, Alexander becomes Anna’s only goal and the distance between her and her family grows dramatically.

The Audition revolves around Anna, a woman so strict and so determined to follow her own rules that she is captive of the very world she created. Believing for her entire life that only hard work and dedication could ever move someone forward, Anna doesn’t leave herself or anyone else any space for failure, and when such a failure occurs — especially in the realm of her disastrous relationships — she is utterly unable to handle it. Music is her number one priority, and she has been characterised, evaluated and judged on this criterium alone ever since her childhood. For Anna, there is nothing beyond her performance and her violin; ever her husband and son are related to them, and her extramarital partner is also part of that world. When everything falls apart, Anna saves herself the only way she knows how. Using Alexander as her intermediate, himself therefore pushed beyond his own limits, Anna subconsciously satisfies her own needs and builds herself a new, “successful” life.

Co-penned by Weisse and Daphne Charizani, who also collaborated on the director’s debut, The Audition is dominated by Nina Hoss’ imposing performance, bringing the quiet and engaging struggle of the heroine to life. Everything is orchestrated around her and with every step she takes, it is clear that the relationships around her alter. The smallest mistakes can destroy everything, and she has to start again from the beginning. The rhythm of the film follows the evolution of the character as does the film’s score, balancing Bach’s baroque era with the modern battles of a mother, teacher and woman who demands nothing less than perfection.

more about: The Audition

We talked to German actress, screenwriter and director Ina Weisse about her latest film The Audition, which premiered in the Discovery section at the Toronto International Film Festival

“Music will be at the centre of my new project”

We caught up with Mika Siltala, of Finnish distribution company Cinema Mondo, to discuss how they managed to survive throughout the lockdown 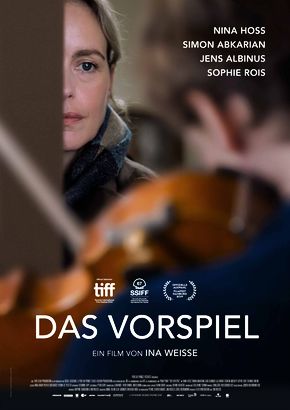 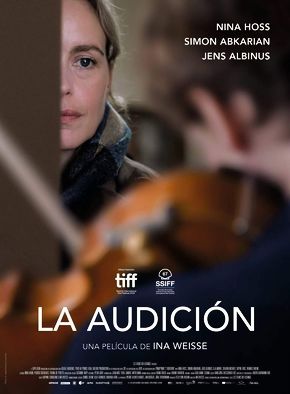 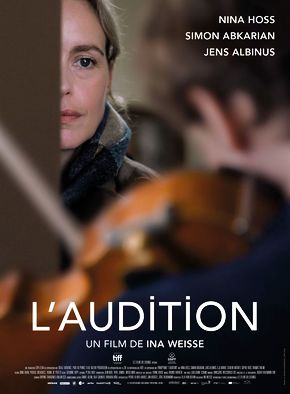 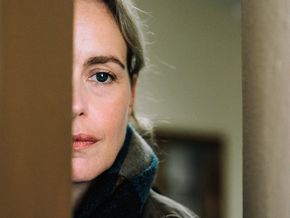 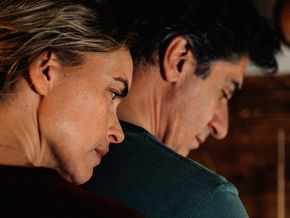 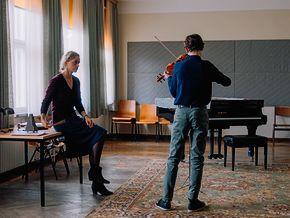 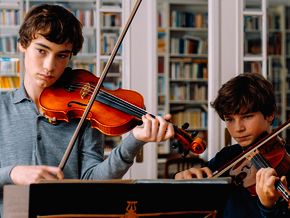