18/09/2019 - Daniel Joseph Borgman creates an eerie, claustrophobic paradise full of nightmares and folk tales as a 13-year-old hermit is held captive by her own family

After staging the death of his daughter Liv, Jens (Peter Plaugborg) resides with his family on a remote island. Some years after the – theoretically – dramatic incident, 13-year-old Liv (Vivelill Søgaard Holm) discovers the world through the eyes of her father and her obese, bedridden, pregnant mother, Maria (Sofie Gråbøl). Living as hermits, the family is completely cut off from the world and has no interaction with anyone. Following the lead and instructions of Jens, they are surviving on what nature and the forest can provide them with, while the living conditions in their shelter are dire.

Liv is tutored by her father and taught that all creatures have a soul, and so she must respect the wildlife, which provides everything they need to survive. As the family is expecting the birth of a new member, everything in their lives is imbued with a deeper level of symbolism. They have been creating a secluded and detached group of people who shy away from anything that modern society may provide, but their lives are not as idyllic as they may think.

Things start to change when Jens’ mother (Ghita Nørby) becomes the first person to visit them, and when Liv, in her attempt to find food, breaks into a local pub. After this exposure to the outside world, the dark secret harboured by the family, and especially Jens’s own skeleton in the cupboard, is slowly revealed. The reason for Liv’s death being faked was because her parents had been deemed unsuitable to raise her, and Jens, for fear of losing her, decided to withdraw his family from society’s rules and demands, and instead create his own paradise, which is now on the verge of collapsing.

Borgman succeeds in forging an eerie and almost nightmarish world that teeters between reality and fairy tale. Bringing to the big screen Ane Riel’s novel of the same name, which was adapted by Bo Hr Hansen, the film explores the limits of love and desperation. Through the eyes of Liv, who believes that she is living in a perfect and immaculate world, it is plain to see how her father is attempting to isolate her in order to “protect” her from any outside enemies.

Through this extreme depiction of paternal love, which is undoubtedly suffocating in many respects, the audience is also exposed to Jens’s paranoia and clear alienation from society. What is seemingly family love soon evolves into Stockholm syndrome, as the other world is hostile and dangerous, according to Jens, who is clearly a frightened and hopeless character. Unable to express his love and protective nature in other ways, he opts for captivity in order to keep his beloved daughter close to him. The question that is raised, of course, is how long Liv will accept her gilded cage in this broken, claustrophobic paradise that was apparently created for her when, deep down, she wants to escape into the unknown.

Resin is a Danish production by Katja Adomeit and Peter Aalbæk Jensen, of Adomeit Film, with Louise Vesth, for Zentropa Entertainments. Danish firm TrustNordisk is handling the world sales.

“Love without the potential for freedom becomes toxic and, ultimately, destructive”

We chatted to New Zealand-born filmmaker Daniel Joseph Borgman about the secluded, broken paradise depicted in his third feature, Resin

Daniel Joseph Borgman creates an eerie, claustrophobic paradise full of nightmares and folk tales as a 13-year-old hermit is held captive by her own family 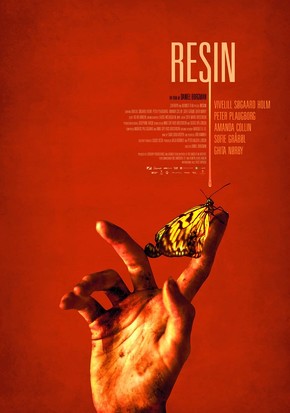 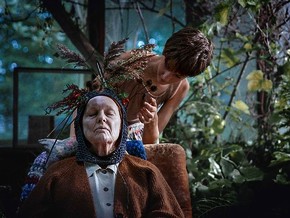 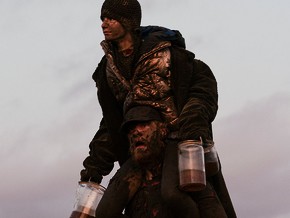 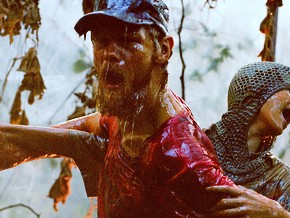 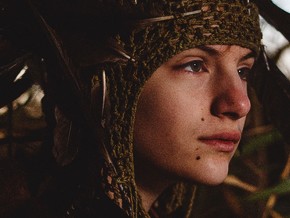 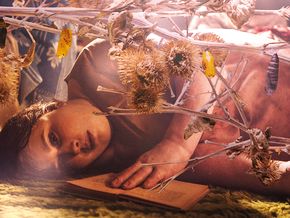