There are 26 special camper vans or trailers on the B1888 section of the autobahn between Hannover and Wolfsburg, according to Uschi, one of the protagonists of German filmmaker Elke Margarete Lehrenkrauss' first feature-length documentary, Lovemobil [+see also:
trailer
film profile]. The film had its world premiere at DOK.fest Munich and its international one in Locarno's Critics’ Week, and it is now screening in the Documentary Competition of the Batumi International Arthouse Film Festival in Georgia.

Uschi is a woman in her sixties who rents out one of these campers to prostitutes, most of whom are immigrants. Lehrenkrauss focuses on two of them: Milena from Bulgaria and Rita from Nigeria. Through a combination of observation and interviews, Lehrenkrauss brings us into their intimate worlds, and introduces us to their current experiences, past lives, and hopes and fears for the future.

Milena comes from a broken family, and her main goal is to bring her brother to Germany so that he can have a future. She is hoping he can get an education and find a job. Rita came to Europe on a smuggler's boat (easier than getting a visa, she says) after occasionally dabbling in prostitution back home.

Uschi's price for the use of the trailer is €70 a day, and how much business they manage to drum up and how much money they earn is up to them. But the hardened old lady, whose life has not been any easier and who was a prostitute herself in the 1970s and 1980s, gives them advice on how to bargain with the clients. She estimates that 80% of the men who drive by the camper van work at the Volkswagen factory in Wolfsburg and get paid twice a month.

Milena complains about violent or fetishistic customers who want it kinky and rough, but also that many of them come unwashed and stinking. Rita would certainly agree: "These German men don’t understand the meaning of hygiene," she tells a colleague from another trailer.

There can hardly be much happiness to be found in this line of work, but there are moments of brightness and regular clients who (at least appear to) respect the girls. A few non-explicit scenes show the protagonists' interaction with them, with some of the men's faces clearly visible, so it seems that Lehrenkrauss managed to gain their trust, too, for such access, having shot the film over a three-year period.

But when a girl working in another trailer in the area is found stabbed to death, the atmosphere takes an ominous turn, and Milena and Rita start looking for alternatives...

Lehrenkrauss' directing is polished and disciplined. Although the film feels a bit overstretched at its 106 minutes, its rhythm is balanced and moderate, which goes hand in hand with the respectful and unsentimental approach. There is, however, an unmistakeable hint of emotion on the filmmaker's part that truly connects the viewer to the protagonists as human beings.

Lovemobil was produced by Lehrenkrauss herself, and there is still no sales agent attached. 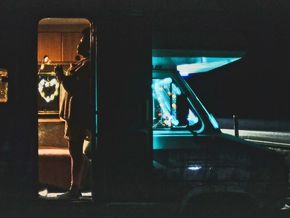 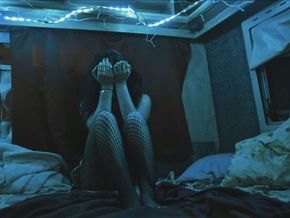 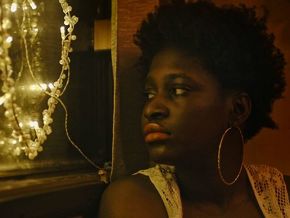 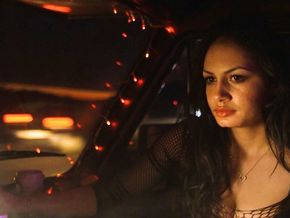 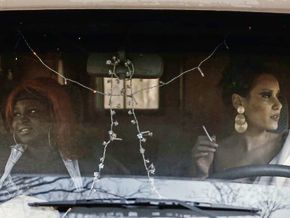 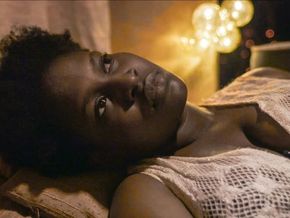 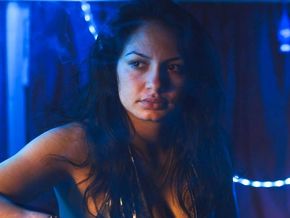 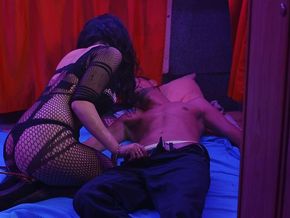 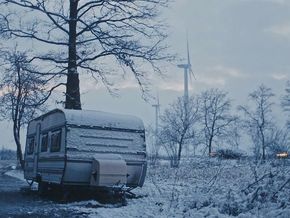 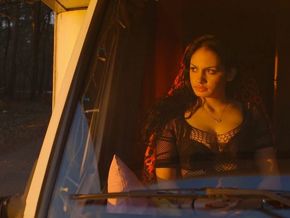