Lynn + Lucy [+see also:
trailer
interview: Fyzal Boulifa
film profile] is the powerful directorial debut of the UK’s Fyzal Boulifa, set to enjoy its international premiere in the New Directors section of the 67th San Sebastián International Film Festival. To call a film “powerful” may have become something of a platitude, but in this case it’s right on the money. The story, deftly handled by Boulifa, hooks us in from the first few seconds, while the outstanding leads never drown out a note-perfect supporting cast. Both technically and artistically it’s a triumph, giving the film as a whole a precision and punch that leave us genuinely stunned.

The film hones in on the everyday reality of the two women who give it its name. Inseparable since childhood, we see them going about their small-town lives in an amorphous middle England. Lynn (newcomer Roxanne Scrimshaw) had her first baby at 16; now Lucy (a captivating Nichola Burley), her fiery, more glamorous friend, has become a mother in her early thirties. It seems like the pair are embarking on a new chapter, one that will bring them as close as they have ever been. This impression is soon shattered, however, as Lucy’s induction into motherhood only deals a fresh blow to their already fairly dismal lives.

One of Boulifa’s best decisions in his debut film was to focus the story on Lynn, by far the more ordinary and nondescript of the two, adding a richness to our perspective that pays dividends later on when Lucy is reeling from tragedy. Watching through Lynn’s eyes as Lucy and those closest to her fall apart, we are given an intimate view of events even as the story opens up to other truths and other points of view.

This is a story about people. What the two women go through, the consequences of their decisions for other people in their lives and the hold that their environment has over them are the drivers that keep the narrative moving forward. Boulifa may be new at this, but he shows a fascinating ability to sketch complex and fully formed characters, for all their unpolished terseness. His first, unflinching close-ups catch every meaningful glance and every minute gesture, leaving his characters with nowhere to hide from the camera’s gaze. Just watching them gives us a fairly good idea of the turmoil they are feeling, and Boulifa ensures we walk right beside them on their tortuous journey. It is impossible to emerge from the experience unscathed.

Ultimately, while Lynn + Lucy moves and disturbs as an intimate tale of friendship, it also succeeds as a portrait of a particular time and place. The television programmes the women watch and their interactions on social media open up cracks that let the outside world in, tipping us off that there might be more to their misfortunes than meets the eye. Far from being isolated, personal tragedies, we suspect they are symptomatic of a global epidemic — one we recognise, but would struggle to name.

Lynn + Lucy was produced by Rosetta Productions in association with Vixens and BBC Films. Charades is handling international sales.

British filmmaker Fyzal Boulifa impresses with his first feature, Lynn + Lucy, with which he is competing in the New Directors section of San Sebastián

Fyzal Boulifa’s Lynn + Lucy, Hamish Bennett’s Bellbird and Rodd Rathjen’s Buoyancy were also among the winners at the Asian gathering

Once again bringing the East and the West closer together, the Asian festival and market is promoting Macao as a cultural and creative destination 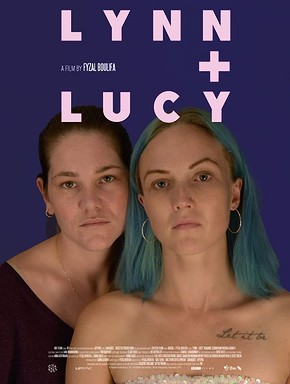 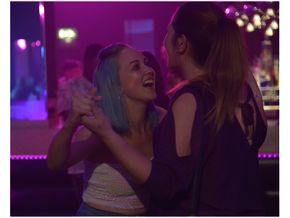 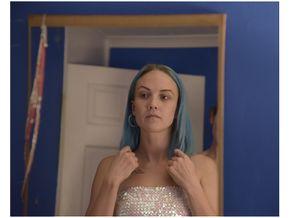 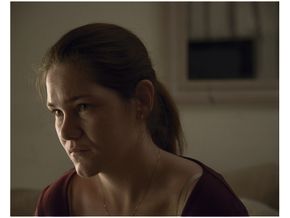 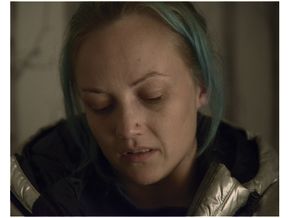 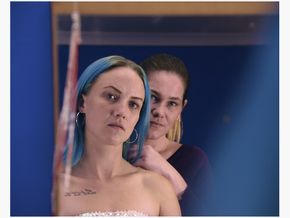