Fresh from its world premiere in the Discovery Section at the Toronto International Film Festival, August [+see also:
trailer
film profile], Cuban filmmaker Armando Capó’s directorial debut, was presented in competition in the Latin Horizons section of the 67th San Sebastián International Film Festival. Capó’s first feature draws on a number of traumatic experiences from his own adolescence, allowing us to see the Cuban rafters’ crisis, and the social chaos and economic meltdown that ensued, through the eyes of a provincial teenager.

Armando Capó was just 14 years old when he was forever changed by a sight that recurred day after day along the coast of his home town, Gibara. In 1994, during the Special Period, a large number of men — first strangers, then family and friends — would meet up in front of his home to work on the rafts they would use to leave Cuba and make a break for the United States. When he woke up the next morning, they would have vanished without a trace. Capó’s debut film tells this story through the eyes of Carlos (played by theatre actor Damián González Guerrero), a sort of teenage alter ego, who wises up to the crisis gripping the country when a wave of mass emigration starts to sweep up people he knows.

A heartfelt coming-of-age drama about an adolescence interrupted by a socioeconomic storm, Agosto takes us back to the director’s home town in the sultry August of 1994. Pumped up on his first romance and the company of his friends, Carlos pays little heed to the state of panic that has taken hold in the adult population all across the country. At home, his parents (played by Lola Amores and Rafael Lahera Suárez) and grandmother (Verónica Lynn López) do not speak to him of their real concerns, and so when August brings the start of a string of sudden disappearances among his family and friends, Carlos gets a rude awakening.

With a cast made up of a mix of professional and non-professional actors, August has a semi-documentary feel that faithfully conveys the terror that gripped the Cuban population at that time. Written by Capó in partnership with Abel Arcos (who wrote the screenplays for Candelaria [+see also:
film review
trailer
interview: Jhonny Hendrix Hinestroza
film profile] and The Project of the Century [+see also:
film review
trailer
film profile]), it’s a realist portrait of national fragmentation that divided families, parted friends and ended relationships as Cubans risked everything for the dream of a better life.

The professional platform will welcome projects produced by Brazil, Colombia, Mexico, Panama and Uruguay to its new edition, which will take place during the Basque gathering

Films in Progress 32 to present six projects in San Sebastián

The programme of subsidies to Latin American cinema will run from 25 to 27 September, during the film festival 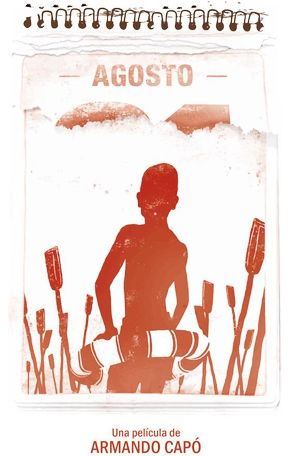 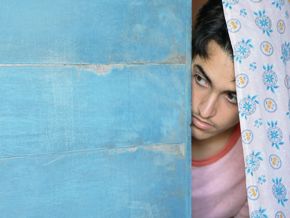 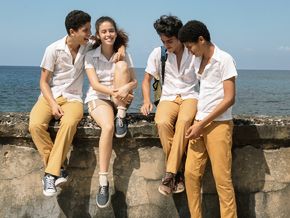 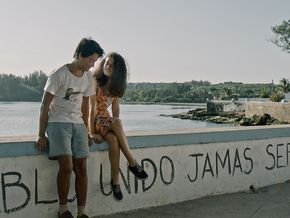 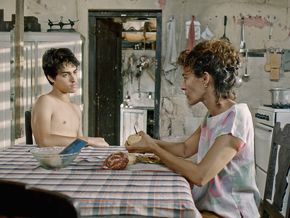