Shown in the Special Screenings sidebar of the 14th Animest International Animation Film Festival (4-13 October, Bucharest), French director Michel Ocelot's Dilili in Paris [+see also:
trailer
film profile] follows the adventures of Dilili, a Kanak girl who has arrived in France from New Caledonia with the help of a ruse. Her involvement in the case of a string of kidnappings that scares the life out of Belle Époque-era Paris will bring her into contact with dozens of famous people in the arts, science and technology.

The film may well have been selected for the Special Screenings sidebar at Animest, but it could easily have occupied a spot in the selection of Minimest, the festival's strand dedicated to children. The fact that Dilili is mixed-race (and comes up against racism because of it) and the curious case of the kidnappings will teach young children important lessons about racism, misogyny, and the dangers of extremism and oppression, but also how to still have a voice (and use it) in the direst of circumstances.

Dilili is also an important lesson in feminism. By transporting the audience to Belle Époque-era Paris, a period when women finally managed to make a name for themselves in various fields that had been closed off to them beforehand (the first female lawyer, the first female doctor and so on), the movie comments on how the world used to be ruled by men and how different women's position is today. A lesson in emancipation, the film is also informative about history, with dozens of painters, writers, scientists and inventors crossing paths with the little protagonist, an aspect of the story which may very well awaken young ones' curiosity regarding the history and achievements of these people.

From the point of view of the animation techniques, the film combines gorgeous, almost photorealistic backgrounds with minimalistically drawn characters, whose faces and expressions are illustrated with only a few lines. This contrast will catch the eye of viewers of all ages, while the unique voice of famed singer and actress Natalie Dessay in the role of French soprano Emma Calvé will impress their ears.

Unfortunately, the screenplay, written by Ocelot, fails to convince the adults by taking too many liberties with how the adventure is pushed forward. At every step of the way, Dilili seems to meet a Monet, a Pasteur, a Debussy and so on, each of them mysteriously having a clue, a piece of advice or a suggestion that propels Dilili's investigation forward. It soon starts to feel lazy, as if Dilili and the audience were being ushered through a dusty, unvented corridor with portraits of the great minds of the era hung side by side on the walls. Moreover, a script doctor would have greatly improved the rather dull, overly informative and expository dialogues.

One particular aspect of the narrative is rather disappointing. When an animation makes a point by having a mixed-race protagonist who feels rejected both by her father's community and by her mother's, it is bizarre to nurture villains who point the finger (rather unsubtly) at – and greatly exaggerate – the traditions of a specific (or rather very easily identifiable) culture. Without any background information, the film's stance is a generalisation, and generalisation, unfortunately, is one of the main ingredients of xenophobia.

Dilili in Paris was produced by Nord-Ouest Films (France), and co-produced by Artémis Productions (Belgium) and Senator Film Produktion (Germany). The film is being represented internationally by Wild Bunch.

more about: Dilili in Paris

Stéphane Brizé is shooting For Better Or For Worse 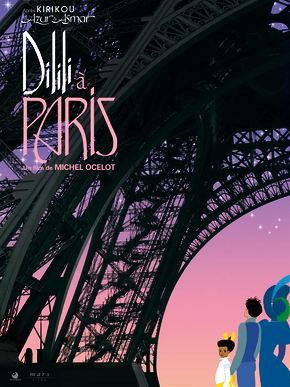 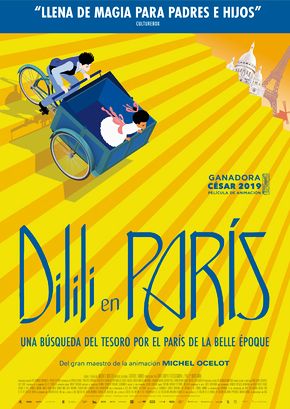 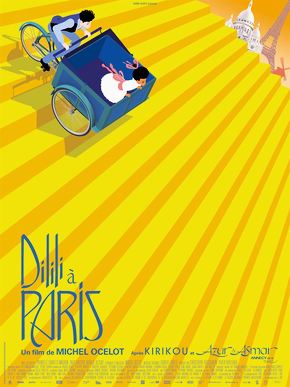 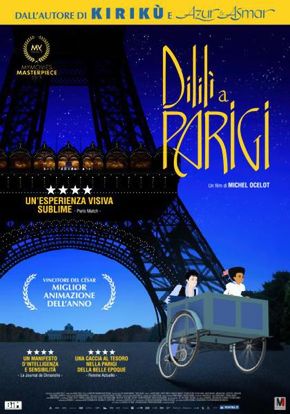 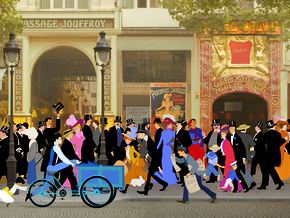 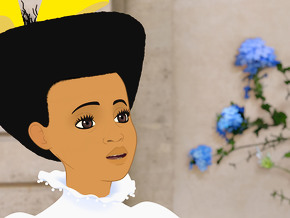 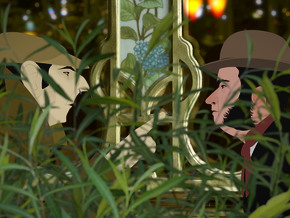 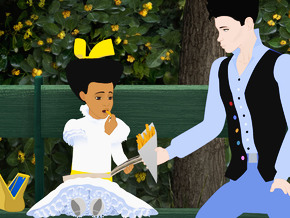 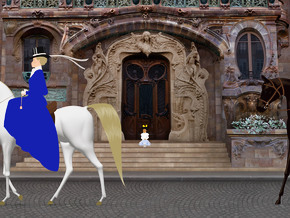 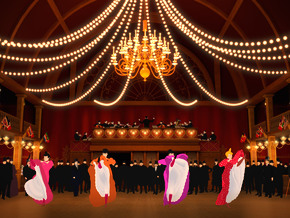 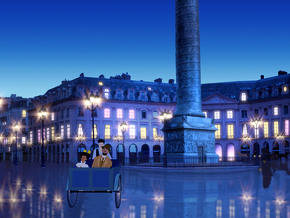 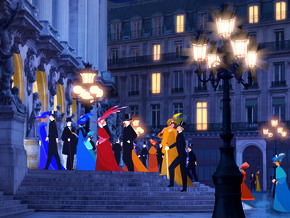 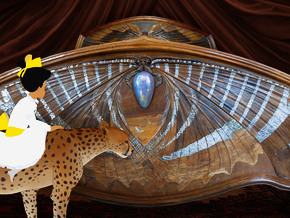 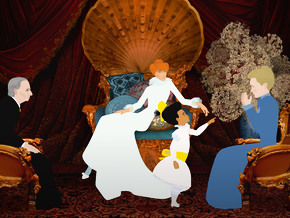 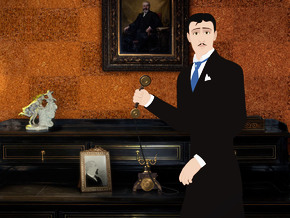 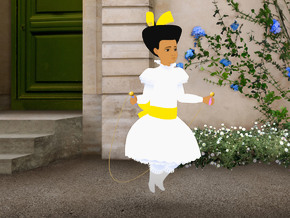 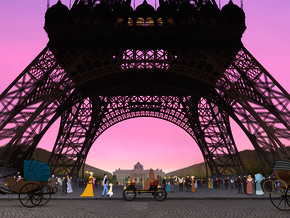 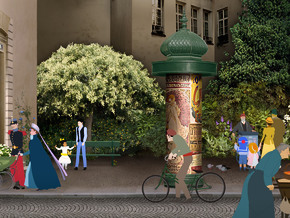