Ever since his groundbreaking debut, Before the Rain, in 1994, Macedonian auteur Milcho Manchevski has hung onto his penchant for epic, meticulously researched topics that span decades or centuries, and tell stories about everyday people in troubling circumstances. His latest effort, Willow [+see also:
trailer
making of
interview: Milcho Manchevski
film profile], which has just world-premiered in the Rome Film Fest's Official Selection, is about mothers, and similarly to his 2010 film Mothers [+see also:
film review
trailer
interview: Milcho Manchevski
film profile], it employs a triptych structure as it tells the story of women fighting circumstances and tradition in their desire to have a child.

The first and shortest story is set in the Middle Ages (although if you saw how the protagonists of Honeyland [+see also:
film review
trailer
interview: Ljubomir Stefanov, Tamara K…
interview: Tamara Kotevska, Ljubomir S…
film profile] live, you might be trying to figure out if it's actually happening today), and a young couple is trying out all possible superstitious rituals to conceive, combining them with Christian prayers. Finally, they decide to enlist the local fortune teller (a witch, basically, bearing in mind the era) to help them. The old hag agrees, but on one condition: that they give her the firstborn child, assuring them they will have many more.

In the second, longest segment, we are in present-day Skopje, where a taxi driver and a supermarket cashier, who meet in elaborately humorous circumstances, try everything that today's medicine has to offer in order to have a child, but nothing works until the point when the girl suddenly becomes pregnant with twins. But the ultrasound shows that one of the kids will be mentally and physically handicapped. The husband is vehemently and passionately against aborting it, while the wife tries to convince him that the other child's life will be ruined if she has them both.

In the final story, the sister of the heroine from the previous segment and her husband adopt a boy who is conspicuously quiet and withdrawn, perhaps even autistic. They shower him with love, understanding and gifts, but at one point, he seems to suddenly disappear…

Manchevski masterfully weaves the threads of the three stories together, through repeating motifs and little hints that a viewer can interpret on their own. A willow tree plays a major role in the ritual in the first story and reappears at crucial moments of the other two tales. The first name of the son in the first segment is Kuzman, while the taxi driver in the second is called Kuzmanovski. The actions of the characters and their destinies also seem inseparably connected – whether you read them in a Christian key or just as simple karma – but these relations are far from definite. Manchevski is not saying, “This is why this happened;” rather, it would be, "Maybe this had something to do with that.”

Visually, this is a lush film in which the rain-soaked streets of Skopje and its kitschy neo-classical monuments at times look almost as impressive as the gorgeous shots of nature from the first segment. At other times, cracked pavements and dilapidated buildings hark back to the stripped-down poverty of the young couple from the Middle Ages.

All of the actors are quite convincing, but the real standouts are newcomer Sara Klimoska in the first segment and, in the second, Natalia Teodosieva (Secret Ingredient [+see also:
film review
trailer
interview: Blagoj Veselinov
interview: Gjorce Stavreski
film profile]) and Nenad Nacev (To the Hilt). Stalwart of Macedonian cinema Kamka Tocinovski (Punk's Not Dead) completely owns the third segment.

"I go with my intuition, and try to listen to the voice of the characters and the story"

Producer Jane Kortoshev explains the vital role of the landscape around the city of Prilep, in Milcho Manchevski’s feature Willow, a tale of love, trust and motherhood over the centuries

The European Film Commissions Network has announced the 5 finalists, and the general public has now the chance to vote for their favourite European film location

Films by Milcho Manchevski, François Ozon and Thomas Vinterberg, among others, join the 32 titles already announced

Ropes gets results for Reel Suspects 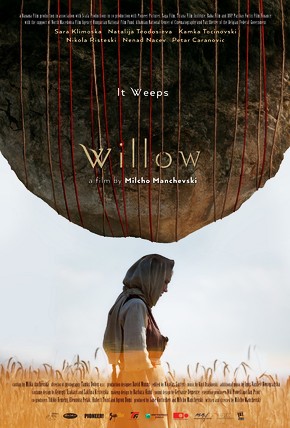 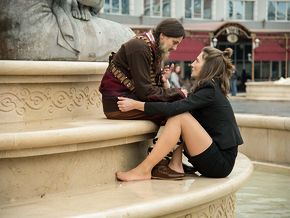 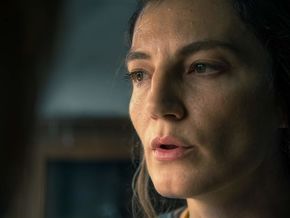 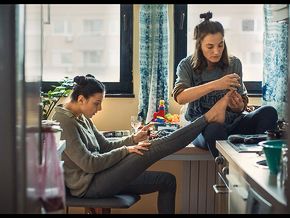 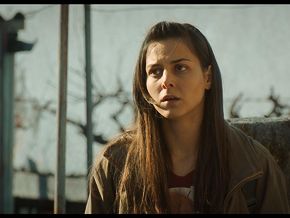 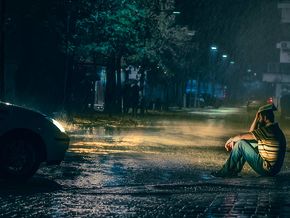 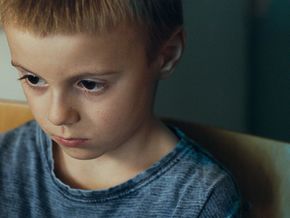 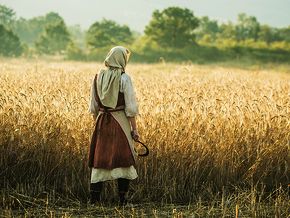 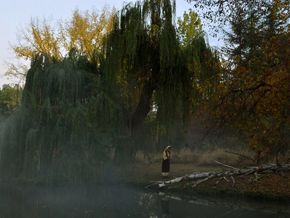