22/10/2019 - Nicolas Boukhrief directs a compelling, provincial thriller based upon Pierre Lemaître’s bestseller, where the line between innocence and guilt becomes irreversibly blurred

Jeremy Senez in Three Days and a Life

The murderer always returns to the scene of the crime, even if it’s fifteen years later. This is the case in the captivating rural thriller Three Days and a Life [+see also:
trailer
film profile], directed by Nicolas Boukhrief and screened in the official selection of the 14th Rome Film Fest. Based upon the homonymous, best-selling novel by Pierre Lemaître (another of his books formed the basis of the multi-award-winning work See You Up There [+see also:
film review
trailer
film profile]), the film devotes two hours to the visual portrayal of this small and seemingly safe, provincial world, where everyone knows one another and follows the other’s movements. It’s a cotton-wool-wrapped microcosm which is one day rocked by the inexplicable disappearance of a four-year-old boy. And that’s not all…

Indeed, as we will very soon learn, in Olloy, a small mining village in the Ardenne on the French-Belgian border, where 12 year old Antoine (Jeremy Senez) lives with his loving mother Blanche (Sandrine Bonnaire), all manner of events unfold in the three days’ run-up to Christmas 1999: the neighbour’s dog dies in an accident, little Rémi doesn’t return home and a devastating storm razes half the town to the ground, causing injury and death, and wiping away, perhaps for all time, the tracks of poor Rémi. From the very beginning, we know what has happened to the child; it’s not this that’s the source of the film’s suspense, but rather the question of how the only person who knows anything about this mysterious disappearance - his little friend Antoine - manages to keep the truth hidden, shouldering this huge moral burden all on his own. Police investigations, sweep-and-search patrols in the local forest involving the whole community, clues and suspects: it’s all swept away by the “storm of the century”, which obliterates everything in its path.

Fifteen years later, Antoine is a young doctor (played as an adult by Pablo Pauly). He lives a long way away from Olloy and returns home for a few days, after many years, to spend the Christmas holidays with his mother. Certain things have changed while others remain the same: his old love rival is now something of a wretch which means the girl he was in love with as a boy is now all his… The pain he feels over the loss of little Rémi is still strong, and there are tree-felling activities underway in the forest where people once looked for Rémi, which might unearth a few surprises.

Between lies, omissions, hidden love and double crossing, the subtle line between innocence and guilt forms the focus of this provincial film noir, a very well-interwoven and well-acted work (Charles Berling and Philippe Torreton also star in the cast) which slowly but surely uncovers unmentionable secrets involving those we’d least expect, and leaves a bitter taste in the mouth for all the compromises we end up making in life, and for this very young soul for whom justice might never be delivered. It only takes three days to change the course of a person’s life - as this story emphasises – and, to atone for our guilt, we can be condemned to a prison which doesn’t have bars or armed guards, but which is quite simply our home.

Three Days and a Life is produced by Gaumont and Mahi Films, and is co-produced by France 3 Cinéma, Ganapati, La Company de la Seine and Belgian outfit Umedia. Gaumont is in charge of international sales.

more about: Three Days And a Life

Nicolas Boukhrief directs a compelling, provincial thriller based upon Pierre Lemaître’s bestseller, where the line between innocence and guilt becomes irreversibly blurred 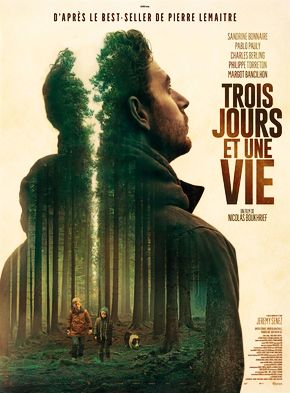 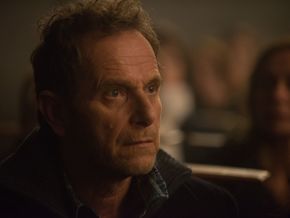 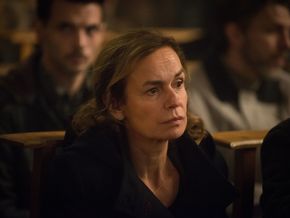 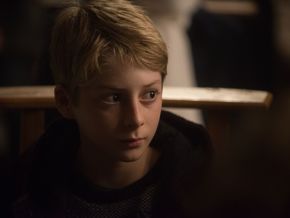 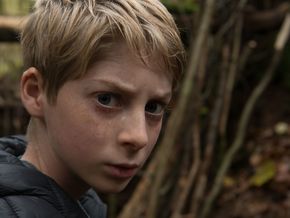 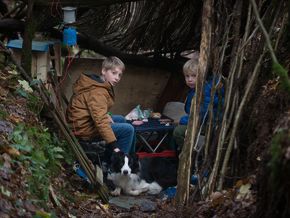 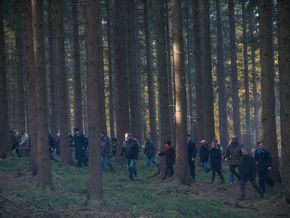 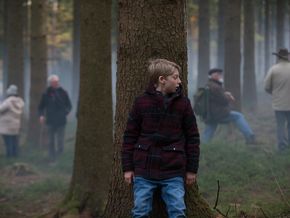 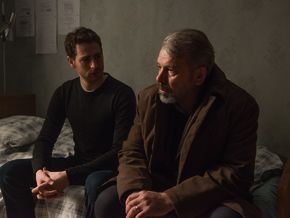 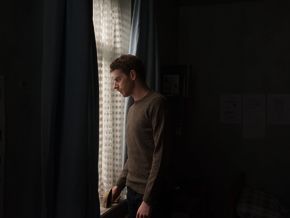 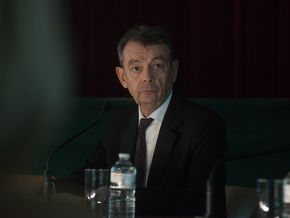 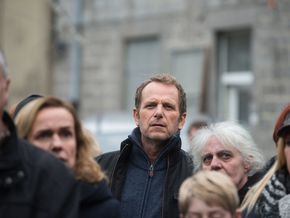 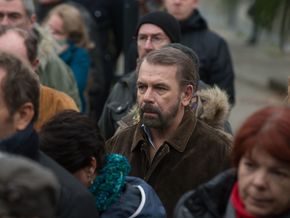 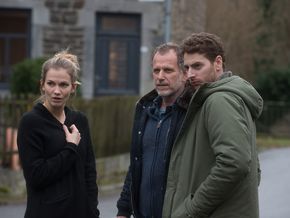 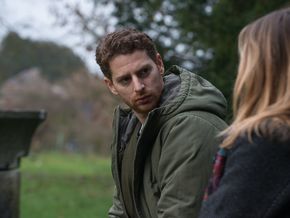 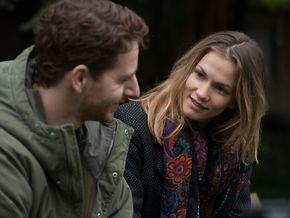