24/10/2019 - Gabriele Salvatores touches the public's heart with the story of a father’s journey with his autistic son, with some clichés and a direction of high level

“I am strange, you are strange. Where are we going?!” shouts Willi (Claudio Santamaria) to his sixteen year old son Vincent (Giulio Pranno) while the two of them are on the run in a van, in Volare [+see also:
trailer
film profile] – shown out of competition in Venice in 2019 – a film which brings Gabriele Salvatores back “on the road again”, with its viscerally emotional landscapes.

A penniless wedding singer with a drinking problem on an endless tour of the North East (he is nicknamed the “Domenico Modugno of the Balkans”), Willi cut all contact with Vincent before the latter was born and showed the first signs of autism. The mother Elena (Valeria Golino, who, in 1988, appeared in the most famous film about autism, Barry Levinson’s Rain Man) raised him, with all the difficulties that entails, in a golden cage — a luxurious home on the outskirts of Trieste that even offers hippotherapy — with the help of her partner Mario (Diego Abatantuono), a wealthy editor of novels and poetry. Struck while on the road by Don McLean’s famous ballad “Vincent,” Willi bursts into Elena’s house to meet his son. When he leaves, he realises that the unstoppable Vincent is hiding in his truck. The musician is set to play a series of dates in Croatia, and thus begins a physical and sentimental journey of father-son bonding, of rediscovery of the self and of the other. A trip through deserted landscapes often coloured by the war of ex-Yugoslavia, punctuated with strange and funny episodes, first sexual experiences, and seasoned with alcohol. The great Santamaria makes a perfectly harmonious duo with the angel-faced Giulio Pranno, who delivers an extraordinary performance made up of odd quirks and excesses, while the family goes looking for the “kidnapped” boy.

Written by Umberto Contarello and Sara Mosetti together with the director, the film is a liberal adaptation of Fulvio Ervas’ novel “Se ti abbraccio non aver paura” (translation: “If I embrace you, don’t be afraid”), the autobiographical story of a father who, after having followed traditional, experimental and spiritual therapies, goes with his autistic son on a motorcycle trip, crossing America and getting lost in the forests of Guatemala. Volare could easily be criticised for its superficial treatment of autism. Although a rather explicit scene at the beginning of the film hints at the distress of the family, it can be argued that the experience of parents of young people suffering from this disorder and the difficulties they encounter in society are not addressed. But Solares seems to have instead chosen to show the sunny side of this different teenager, to study the relation between “madness” and purity, authenticity and creativity (it is no coincidence that McLean’s song “Vincent” was inspired by the torment of Van Gogh). The film shows the joy of living in spite of everything, unafraid of pulling at the heartstrings of the public, with a few cliches but also with a visual style of a high level (the cinematography is by Italo Petriccione).

Volare was produced by Indiana Production with Rai Cinema and EDI Effetti Digitali Italiani, in collaboration with Friuli Venezia Giulia Film Commission, in association with Unipol Banca S.p.A. International sales are handled by Rai Com. The film will be in Italian cinemas on 24 October via 01.

Shooting has kicked off in Trieste on the director’s new film, a screen adaptation of the homonymous theatre production which confirmed Trevor Griffiths’ place in British playwright history

“International players, both in the fields of production and distribution, are looking to Italy with great interest”

We spoke with David Bogi, Head of International Distribution and Business at Rai Com, on the eve of his departure for MIPCOM 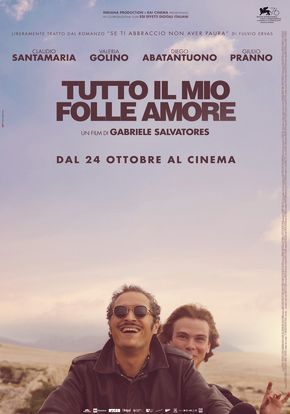 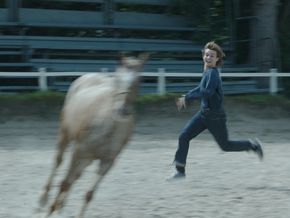 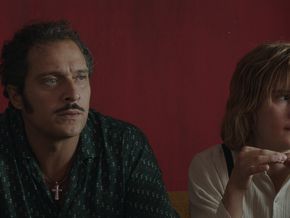 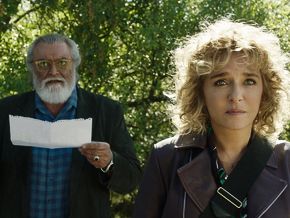 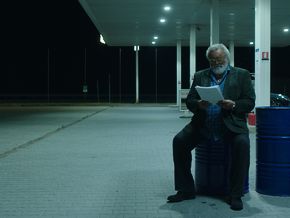 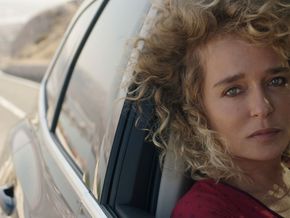