Portuguese filmmaker José Filipe Costa’s second feature-length documentary, A Pleasure, Comrades! [+see also:
trailer
film profile], world-premiered out of competition at Locarno and has just had its national premiere in the Portuguese Competition of Doclisboa. The film recounts life in the rural co-operatives established throughout the country after the 1974 Carnation Revolution, through re-enactments with original members of these communes.

This particular co-operative is located in Aveiras de Cima, not far north of Lisbon. The film opens with a bunch of middle-aged and old people coming back, by Volkswagen van and train, from various countries, and they are introduced as their “old selves”. João (26) is returning after studying drama in Belgium and Rome, Eduarda (27) is a Portuguese woman coming back from Germany, and Mick (18) from London wanted to see a revolution… It is a hotchpotch of idealistic young people who believed in humanistic values and wanted to contribute to the main goals of the newly established democracy: literacy, popular education and health education.

Once in Aveiras de Cima, these energetic protagonists start renovating the old house and the farm, so our heroes are not just re-enacting; they are doing actual, hard physical work. Most of these segments include them chatting among themselves, and are interspersed with them reciting or reading out loud from educational books.

Costa also includes several imaginative, engagingly performed dream-like sequences connected to romance and sex. Actually, a lot of the interactions have a sort of old-timey, prudish charm, especially in scenes where three of the women are doing laundry and talking about their first romantic encounters… and their latter-day sexual ones, about which they, perhaps unsurprisingly, still blush.

Danish sex education videos are screened from a 16mm projector, a traditional (and beautifully performed) group dance is explained as another method of finding the right woman, but there is also a streak of feminism running through some segments of the film. One of the foreign women makes three men roll dice in order to decide who will be washing the dishes. "It is unheard of," says a Portuguese woman to a British lady; "men do not do women's work. It’s just the way it is."

A sequence with four men performing as then-ruling dictator Marcello Caetano's agitators is perhaps not the best-executed one, but the protagonists are so likeable and the setting so beautiful, with its old furniture and warm lighting in the house and sunny weather in the fields, that the viewer inevitably has a smile on their face throughout the film. A Pleasure, Comrades! is playful and imaginative, but far from superficial: there is much insight to be gained about the spirit of the post-revolutionary period and the nature of Portuguese people.

A Pleasure, Comrades! is a production by Lisbon-based Uma Pedra no Sapato.

more about: A Pleasure, Comrades! 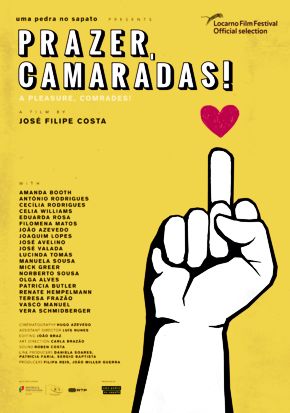 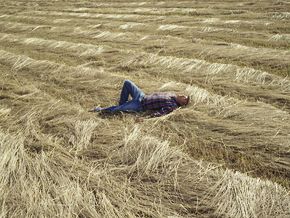 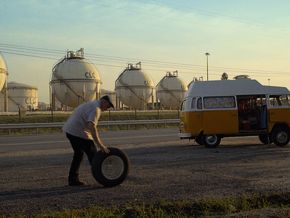 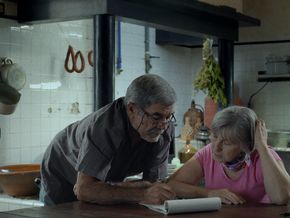 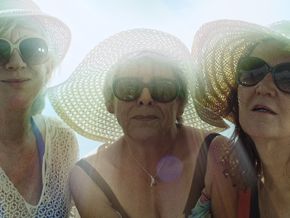 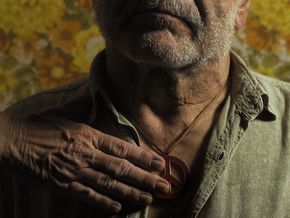