08/11/2019 - Helen Mirren tells the story of the human symbol of the Holocaust by way of the latter’s Diary, while an actress visits the various deportation zones, communicating her impressions via social media

89219 is the number that Arianna Szörenyi’s young grandson has had tattooed onto his arm in the name of identity and memory and in continuation of a dialogue between the past and the present, between the younger generations and those of the 1900s. Grandma Arianna, whose father was from Hungary and whose mother hailed from Trieste, who was deported by the Nazis at the age of 11 and who survived four separate concentration camps, from Risiera di San Sabba to Bergen-Belsen, is one of the protagonists and eye-witnesses of #AnneFrank. Parallel Stories [+see also:
trailer
making of
film profile], a docu-film by Sabina Fedeli and Marta Migotto, made 90 years on from the birth of Anne Frank.

The film’s direction is summed up by the title. Indeed, #AnneFrank. Parallel Stories follows two separate tracks. On the one hand, we see the British, Oscar-winner Helen Mirren in the cramped Amsterdam refuge (reconstructed in great detail by the set designers of the Piccolo Teatro di Milano-Teatro d’Europa) where the young writer of the world-renowned diary had sequestered herself with her family in order to avoid the deportation Hitler had planned for them. The British actress reads extracts from the Diary to tell the story of Anne’s short life, from her childhood in Germany right up until February 1945 when Anne Frank and her sister Margot died in Bergen-Belsen concentration camp, just a short distance away from one another and not long before English troops liberated the area.

The Diary’s words - undeniably modern and revelatory of a sharp and mature understanding of the events unfolding in Europe at the time - and Frank’s writing - the great literary value of which has since been recognised - are complemented by documents dating back to that time period and photos taken by her father Otto in which Anne is always smiling; pictures which have become the very symbol of the Holocaust itself.

Young actress Martina Gatti, meanwhile, is tasked with guiding the viewer through the various locations which featured in Anne’s short life, and she talks to us about them via the language of social media. It’s a digital diary of sorts, which is able to speak to her peers, to connect tragedies from the past with the present, and to challenge the racism, discrimination and anti-Semitism which still exists today. Hence the hashtag which appears in the title.

This specific account is intertwined with the “parallel stories” of five individuals who survived the Holocaust; children and teenagers just like Anne Frank, who somehow made it out of the camps alive: Arianna Szörenyi, Sarah Lichtsztejn-Montard, Helga Weiss and sisters Andra and Tatiana Bucci. Their tales brim with the horror and brutality that took the place of their stolen childhood and their stolen youth. “We couldn’t bring ourselves to approach the barbed wire that separated us from our mother because that ghost was no longer our mum”, one of the survivors explains.

#AnneFrank. Parallel Stories is produced by 3D Produzioni and Nexo Digital in association with Rai Cinema, in collaboration with the Anne Frank Fonds, Basel and the Piccolo Teatro di Milano-Teatro d’Europa. It will be released in Italian cinemas on 11, 12 and 13 November. Nexo is in charge of international sales, with the film set to be released in over 60 countries, starting with New Zealand on 21 November, followed by the UK in January, the US on 3 March, Israel in April and Spain in the month of May. Numerous European countries will be scheduling the film’s release to coincide with International Holocaust Remembrance Day on 27 January.

Helen Mirren tells the story of the human symbol of the Holocaust by way of the latter’s Diary, while an actress visits the various deportation zones, communicating her impressions via social media 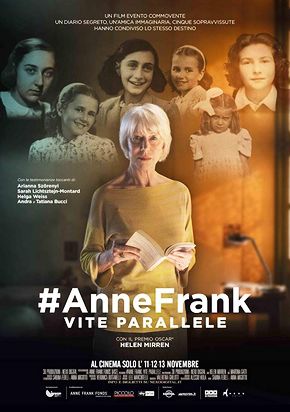 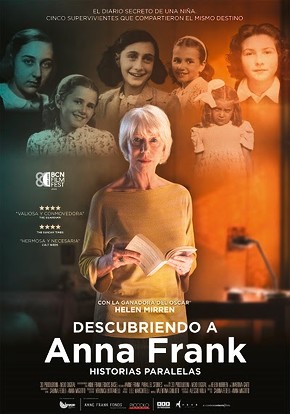 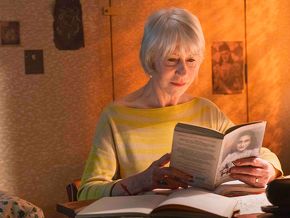 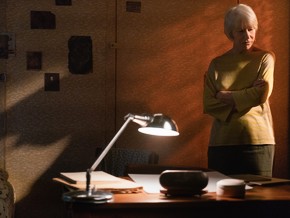 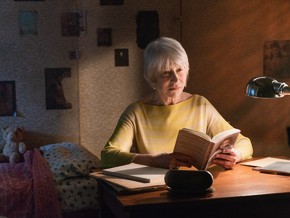 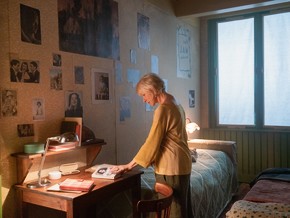 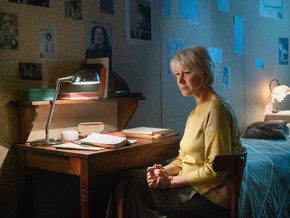 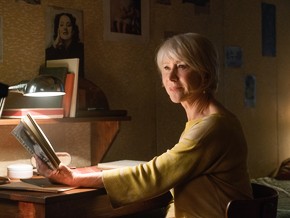 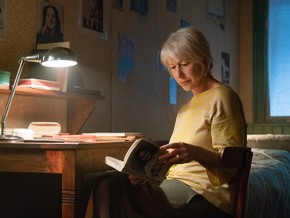 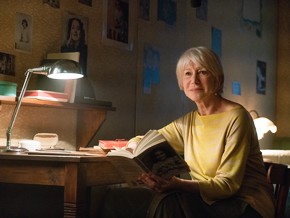