Wielding a volcanic character, and paying far more attention to her gut than her head, this impulsive youngster regularly finds herself shouting, smashing plates, throwing telephones out of windows, hauling herself onto the school’s highest gymnastics beam for no apparent reason, or even availing herself of a leaf blower and using it to defend kids harassed by their peers. "I have to contain myself; it’s the only thing my parents agree on". But Bo’s family situation is the very thing which stokes the fire burning within her. Her mother Esther (Hilde De Baerdemaeker) and her father Alex (Ali Ben Horsting) have recently separated and are arguing non-stop, with Bo and her brother Dani (16 years old, a classical guitarist secretly in love with rock music, diabetic and ultra-shy to boot, played by Bas Keizer) held hostage in the midst of this adult war.

She leaves her father’s comfortable home, moving to the new, grey-toned surrounds of social housing. But new horizons open for Bo when she makes friends with Joy (Noa Farinum) who goes to kick-boxing lessons in a local club run by Cecilia (Imanuelle Grives) and Jesse (Dioni Jurado-Gomez). Bo falls instantly in love with this sport which offers her an outlet for her frustrations ("I want to hit"), and the intensive training it involves (both physical and technical) fast becomes a daily priority for her, to the amazement of her friends and family, and to the relative disgust of her father ("I want you to think, not to hit"). But this very young girl still needs to learn to control herself, both in and outside of the ring, because some very important deadlines are fast approaching: namely, the Shooting Stars boxing tournament and the court hearing for her parents’ divorce proceedings…

Written by Barbara Jurgens, the script for this initiatory tale about adolescence (the divorce of a teenager’s parents, the lack of a protective bond with an older brother) and sport (the transformation of anger through combat, the search for inner balance and the healthy channelling of energies) respects the classic and rather straightforward codes that are common to both these genres (the painful position children find themselves in when their parents are at war, two friends from different worlds, the mentor/coach who’s unrelenting but fair, the suspense surrounding the matches, the slip-ups, last chances and ultimate redemption, etc.). But it’s the charisma of young actress Aiko Beemsterboer together with the meticulous mise en scène approach taken by Johan Timmers which really allow the film to rise above the standard, with Jeroen de Bruin’s high-quality photography and the music composed by Stijn Cole bringing the package together with aplomb.

Produced by The Film Kitchen and co-produced by Belgium’s A Private View, Fight Girl is sold by the Canadian group Attraction Distribution.

Johan Timmers' Fight Girl, Christian Lo's Los Bando and Toby MacDonald's Old Boys are vying for the award, to be decided by audiences of 12- to 14-year-olds 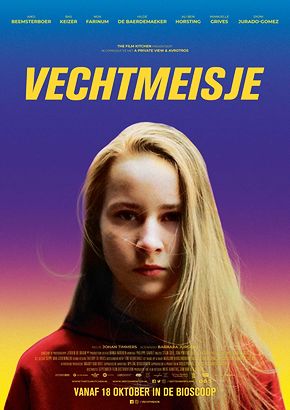 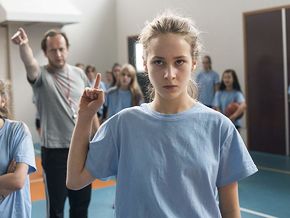 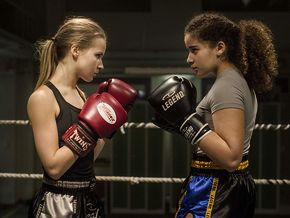 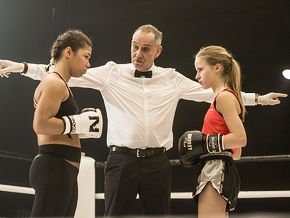 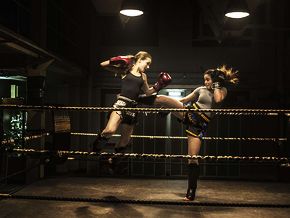 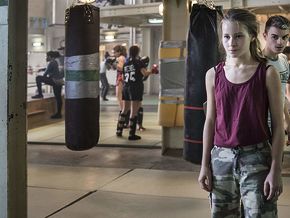 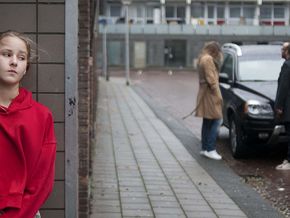 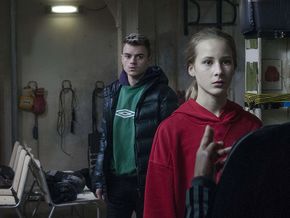 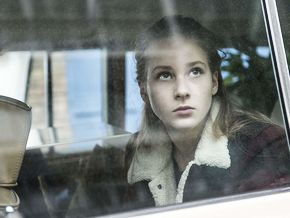