Clobbering its way into Tallinn Black Nights’ main competition, Hüseyin Tabak’s Gipsy Queen [+see also:
trailer
interview: Hüseyin Tabak and Alina Ser…
film profile] might not be the boxing movie to end them all, but it still holds its own, for the most part. This is mainly thanks to Roma actress Alina Serban’s intensity – and her ability to take a punch or two when required – here cast as thirty-something Ali, who has been disowned by her father and is introduced to us screaming in pain as she is about to give birth to her second child. Forced to do whatever it takes to feed her two kids (with scenes of their misery interestingly portrayed through child-like drawings), after a while, Ali works out a bearable routine: doing odd jobs and sharing a flat with another woman (Irina Kurbanova as a wannabe performer with moves straight from Kill Bill), as nobody would rent to Roma people. She all but forgets about her promising past, until she gets a new gig in a nightclub – hiding an underground boxing ring in its midst.

There is a familiar feel to it all, but it’s a formula that works – no matter how many training montages you see in your life, they are still loads of fun, and once people get in the ring, you root for them all the same. The lack of glamour brings it back to the very first Rocky, perhaps, with the guy so poor that he had to run up the steps, basically, although Ali has it way harder, as she’s trying to pay the bills and deal with some family drama, with her own kid being brutally bullied at school, while trying to get a grip on her terrible German, unable to fully commit to the training. With these sticky bar tables, constant financial struggles and people mistreating each other whenever they get the upper hand, it’s not a pretty picture that Tabak paints here, and it’s telling that Ali’s first chance to go into action comes with a gorilla costume and some wasted dudes stumbling out of a stag party. Dressed as a Disney princess, it seems. Welcome to Hamburg.

It’s a pity that the story takes an occasional detour into soap territory, with unnecessary – and frankly rather terrible – flashback scenes illustrating Ali’s relationship with her father or underlining her heritage. In addition, there are some sentimental touches that feel completely out of place, considering how down-to-earth this character is. Needless to say, this writer doesn’t want to see another CGI butterfly for a very long time. But once Ali throws that first punch, or even hits the punching bag after over ten years, with pleasure lighting up her face, you can forgive a lot as you wait for yet another call of, “This is your round, this is your life!” As far as boxing movies go, you really can’t beat the formula.

Gipsy Queen, a German-Austrian co-production, was written by Hüseyin Tabak. It was produced by Danny Krausz, Florian Krügel and Kurt Stocker for Dor Film-West Produktionsgesellschaft mbH and ARTE, in association with Norddeutscher Rundfunk and Österreichischer Rundfunk. It is being distributed by Luna Filmverleih (Austria) and ARRI Media Worldsales, which is also handling the sales.

"This is a film about motherhood in the first place, then about being Roma, and in the end about boxing"

We have met up with Hüseyin Tabak and Alina Serban, director and actress of Gipsy Queen, a German-Austrian co-production selected in Competition at Tallinn's Black Nights 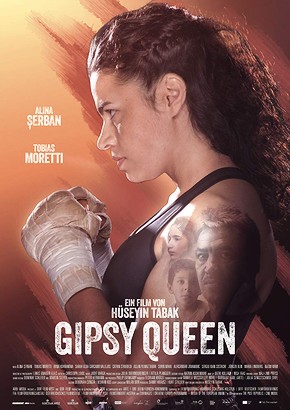 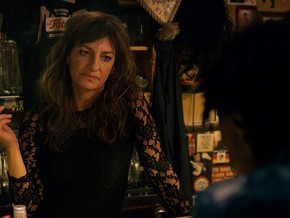 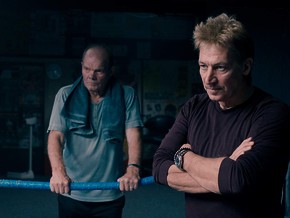 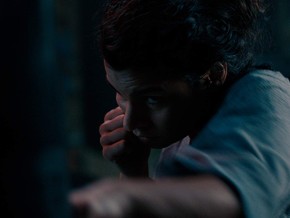 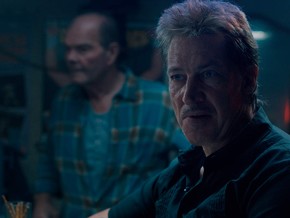 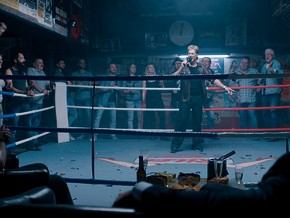 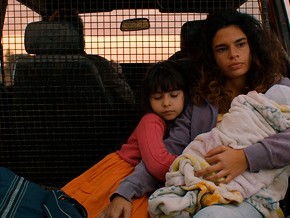 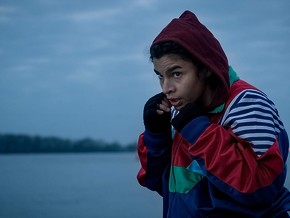 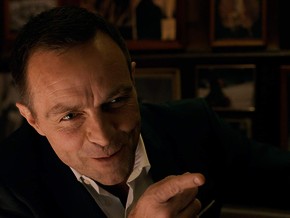 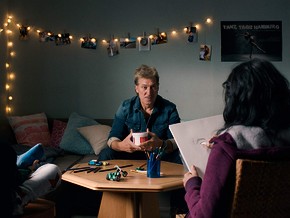 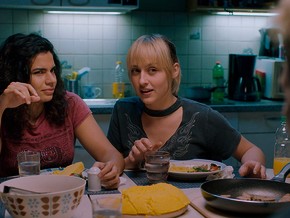 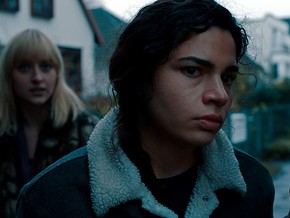 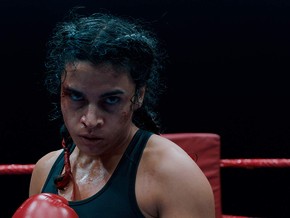 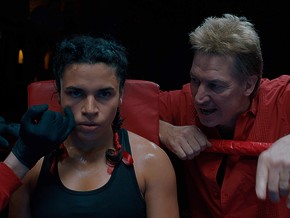 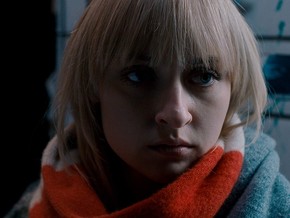 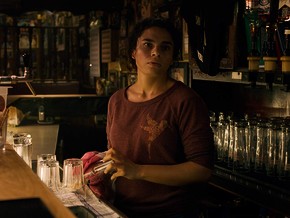