Cleo [+see also:
trailer
film profile], the first feature film by the Belgian director Eva Cools, which was presented a few weeks ago in the Alice Nella Città section of the Rome Film Fest (where it received two prizes: the MyMovies First Film Award for the director, and the Rising Star Award for the young actress Anna Franziska Jaeger), was released in Belgium today, Wednesday 27 November, courtesy of Lumière.

Seventeen-year-old Cleo survives a road traffic accident in which both her parents are killed. Her caring grandmother tries to offer Cleo and her little brother a loving home, but the former finds herself faced with a rebellious teenager who instead turns to the mysterious Leos for comfort, a boy who’s a lot older than her granddaughter and who’s hiding a terrible flaw.

Cleo cuts a sharp and unvarnished figure of a young woman in distress, crushed by post-traumatic stress following a double bereavement which she believes – and which she thinks others believe – is her fault. Cleo might have narrowly escaped drowning, but she still seems to be floundering in the deep waters of bereavement and depression, out of breath, endlessly trying to take in air and hang on to life.

She will find this air in the form of Leos, a young man who’s 10 years her senior, in whose company she believes she can reinvent herself. A stranger with whom she can invent a new Cleo, unencumbered by her past and her trauma; a free and liberated young woman, who can once again enjoy life, and music. Except that Leos isn’t who she thinks he is.

The audience very quickly moves one step ahead of Cleo, discovering who Leos is and the tragic circumstances linking him to Cleo and her family. Our coming-of-age film then turns into a psychological thriller, which hangs on the revelation of the young man’s identity. Ultimately, however, the dramatic tension which surrounds the inevitable face-off becomes incidental, as if no longer central to the story. And the music takes its place, rising in a crescendo.

Indeed, music is the other form of air inhaled by Cleo. The daughter of musicians, she embarks upon a musical challenge which reawakens the ghosts of her past, as if she’s looking to close one particular chapter of their story. Despite having given up the keyboard some time ago, she picks up her music sheets once more in order to climb what is fast becoming her Everest: a virtuoso piece by Rachmaninov, to which she devotes herself fully, in body and in mind. Rehearsing over and over again, right up until the final performance - which is portrayed as if a cathartic experience - her music acts as a vector, ferrying her through to the other side of mourning, while communicating the intensity, the anger, the distress, the guilt, the loss and the sadness associated with bereavement, but also the love this young woman feels, and the considerable power of memories.

In the role of Cleo, we find the young actress Anna Franziska Jaeger, who portrays this wounded animal who is trying to put herself back together, piece by piece, with tenaciousness and accuracy. Opposite her, Roy Aernouts plays Leos with great intensity, a young man who is also devastated, and consumed by guilt. Shoring them up is Yolande Moreau as a mother who’s in mourning herself and who’s as kind as she is helpless, trying her hardest to guide two grandchildren she sometimes struggles to understand, while also tending to her own wounds.

Cleo is produced by Lunanime, the sister company of the distributer Lumière. International sales are in the hands of Be For Films.

The subsidiary of French group Playtime, founded in Brussels five years ago, will be at Cannes to promote the new film by Tunisia’s Ala Eddine Slim, among others

Women and debut films in the limelight for the 4th session of screen.brussels

11 projects, including 7 fiction features and the debut film by Didier Van Cauwelaert, will receive support as a result of the 4th session of support from screen.brussels 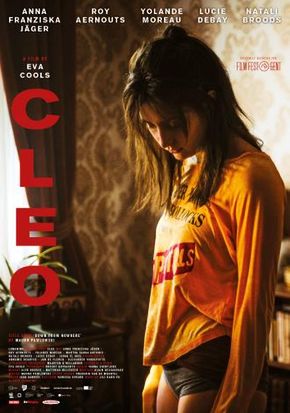 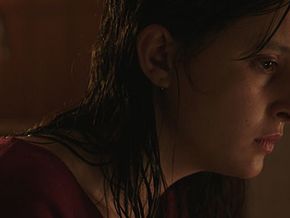 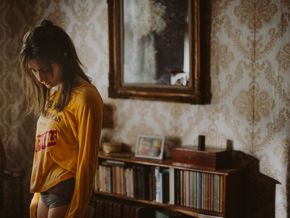 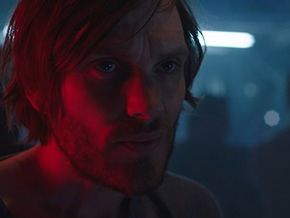