Review: Other Side of Silence

“As I have grown older, and especially after spending time with people who are very ill, I have come to understand that there is nothing repulsive about the human body,” Swedish author Torgny Lindgren has said about his novel Sweetness – the basis for Algimantas Puipa’s (Whisper of Sin, Forest of the Gods) 21st film, Other Side of Silence [+see also:
trailer
film profile]. It recently screened at the Tallinn Black Nights Film Festival, as part of the Baltic Film Competition.

The story revolves around two brothers, Einar (Juozas Budraitis) and Kaspar (Povilas Stankus), who are fighting to keep their ailing bodies up and running – out of pride and out of spite for one another. When Isabela (Viktorija Kuodytė), a middle-aged writer who has given herself the task of jotting down the story of St Christopher, gets involved in their lives, the details of their hateful relationship slowly start to unfold. The film is slow-paced and poetic, gradually pulling the audience into its gloomy and mysterious world.

Einar and Kaspar live in farmhouses on a remote island with a river separating their respective places. Their homes are filled with old-fashioned things: furniture, fittings and, of course, the two old men themselves. The brothers are too busy hating each other to focus on anything else. And even though their bodies are weak, there is something potentially threatening about their hatred. The atmosphere is thick with tension stemming from bitterness, but also from loneliness, regret and longing, and it feels like time is standing still. The past is always present.

In the middle of it all is Isabela, who, having been sucked into the toxic environment, selflessly and matter-of-factly takes care of the brothers: their bodies and their souls. St Christopher helped people who “wanted to be ready to die”, she says, and he carried Jesus across the water, complete with all the sins in the world resting on his shoulders. By sharing her time between the brothers, listening to their stories and taking care of them, she becomes a saint-like creature herself, helping to carry their load consisting of years’ worth of grudges, and preparing them for their deaths.

As the title suggests, there’s a great deal of silence in the background, which at certain moments is broken by eerie ambient music. But Puipa mostly just uses diegetic sounds, including groaning, moaning, the splattering of urine and the shuffling of Einar and Kaspar’s barely functioning feet. The brothers look like they’ve already died, but someone decided to revive their exhumed carcasses. The fusion of present and past, the eye-pleasing frame set-ups and the murky colour scheme – occasionally enlivened by warm, golden splashes from light sources – create a painting-like appearance, which gives the same feeling of dislocated reality that one gets from magical-realist works of art.

Other Side of Silence had its international premiere at the Scandinavian International Film Festival in August this year. Budraitis took home the Best Actor Award for his role as Einar, matched by convincing air-tight performances by Stankus and Kuodytė, all three faultlessly bringing to life Lindgren’s complicated and intriguing characters. Still waters run deep, and there is much more on the other side of silence than is evident at first. Therefore, don’t be surprised if Puipa’s slow-paced flick, in the end, hits you with the emotional weight it’s been subtly carrying around the whole time.

Other Side of Silence is a Lithuanian production, staged by Studio Uljana Kim.

more about: Other Side of Silence

Review: Other Side of Silence 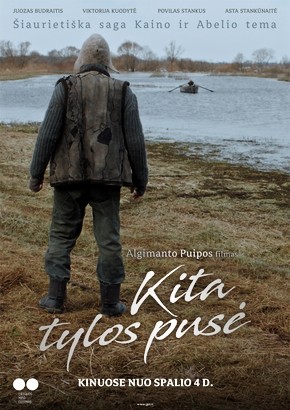 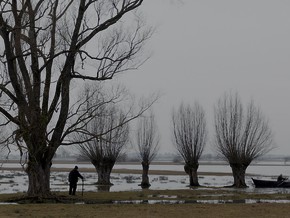 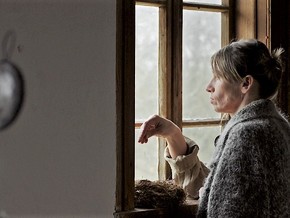 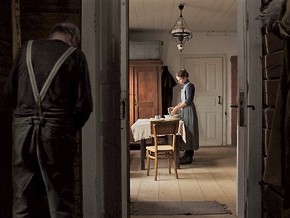 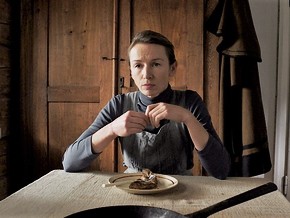 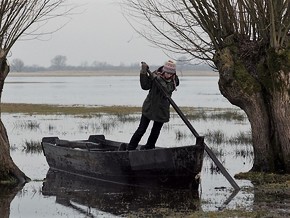 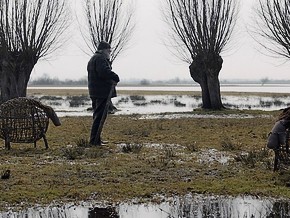 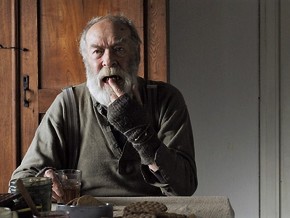 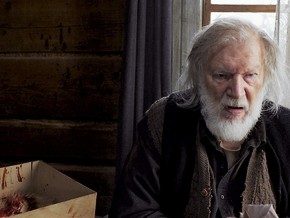 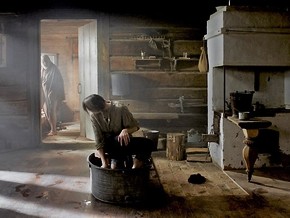 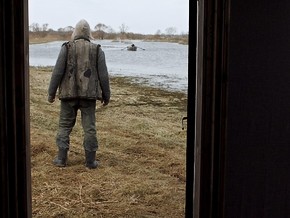 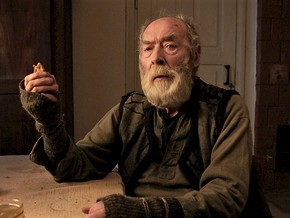