20/12/2019 - In his Oscar-shortlisted film, Tanel Toom takes on Anton Hansen Tammsaare’s work, regarded as one of the most important in the Estonian literature

Despite a title which, though coming straight from Tammsaare himself, today sounds like a TV procedural, Truth and Justice [+see also:
trailer
film profile] has already become a huge hit in its native Estonia. It is indeed such a success (read the news) that it has merrily overtaken James Cameron’s Avatar there after barely four weeks in cinemas. That alone would surely establish its debuting director as one to watch, although Toom had already been nominated for Best Short Film Oscar before. And yet, there is no denying that despite such a warm reception, the filmmaker has ended up with something that feels rather old-fashioned, which actually makes sense – with the novel’s significance surely burnt into everyone’s brain by now, this is the kind of local phenomenon that usually gets lost in translation. A bit like, say, Finland’s unconditional love for anything even distantly related to the Unknown Soldier.

This isn’t to say that the film lacks ambition, as Toom fully commits to recounting a story that spans decades yet still feels almost claustrophobic at times – with two rival landowners battling it out for years, starting all the way in 1872, exhausting everyone else around them as a result. But what initially seems like a pretty black-and-white situation, with good-natured Andres (Priit Loog) of Robber’s Rise, bought on a loan, tricked by duplicitous Pearu (Priit Võigemast), isn’t really that simple. Andres is one of those dreamers who sees opportunity where others notice just mud and misery, the kind of figure who refuses to give up his fixed goal, no matter the cost of such unwavering determination. Pearu, meanwhile, increasingly comes across as some kind of demon, specifically sent out to test Andres’ faith and beliefs. “Where is your truth and justice getting you?”, asks Andres’ wife, exasperated by what the spat is turning their family into. Though she probably already knows that things have already spiralled way too far to ever go back.

And so time passes, spent on dealing with troubles both big and small, such as a cow getting stuck or a loved one passing away, drunken fights and visits to local courts. “Suffer happily, as there is no love without pain,” says one character, and she might just as well be summing up the whole movie, as small heartbreaks stain everyone’s paths. Paths walked by actors delivering dialogues oh so solemnly, scored to very solemn music, as if everyone involved feared disrespecting the universally acclaimed source material with even the smallest of gestures. Indeed, Truth and Justice shows us once again that adapting a novel of a certain importance – as proven by its overstuffed fellow shortlistee, The Painted Bird [+see also:
film review
trailer
interview: Václav Marhoul
film profile] – is not exactly an easy chore. Ultimately, Toom offers a proper drama about a man devoured by his dream beyond all recognition, but one that is hardly surprising.

Screened recently in the Baltic Film Competition at Tallinn’s Black Nights Film Festival, Truth and Justice was produced by Ivo Felt of Allfilm, co-produced by Armin Karu and Madis Tüür, and backed by the Estonian Film Institute.

more about: Truth and Justice

European cinema admissions are set for a record-breaking feat unmatched since the early 1990s, according to UNIC's provisional update on admissions and box office revenues

Berlin's EFM looks extremely promising for the German sales agent, especially with the Golden Bear contender There Is No Evil on its slate

2019 was another successful year for Estonian productions, with increased box-office returns, while Truth and Justice has proven to be the most-watched film since Estonia’s independence

In his Oscar-shortlisted film, Tanel Toom takes on Anton Hansen Tammsaare’s work, regarded as one of the most important in the Estonian literature 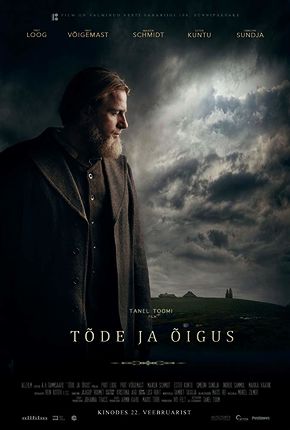 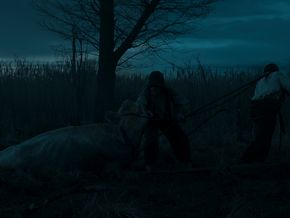 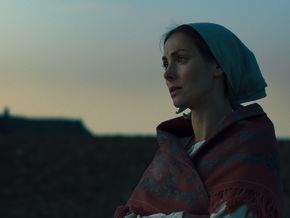 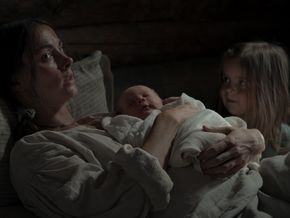 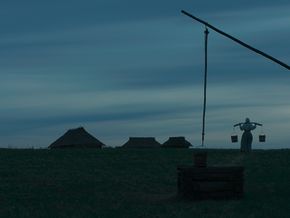 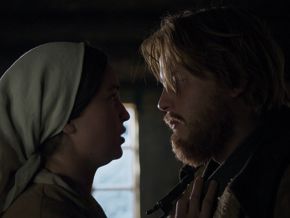 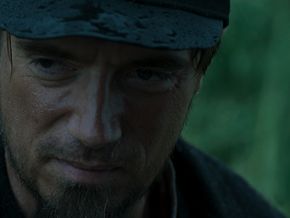 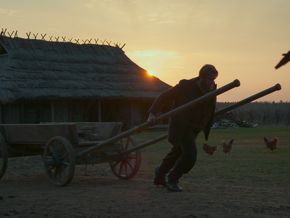 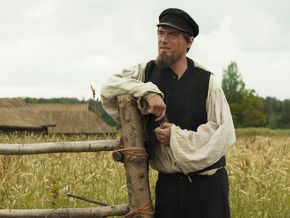 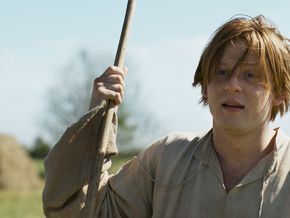 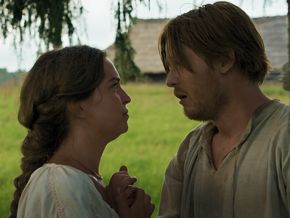 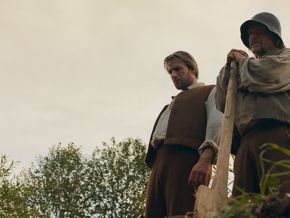 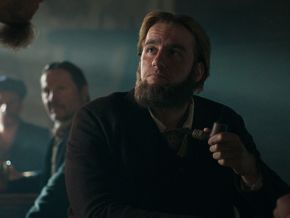 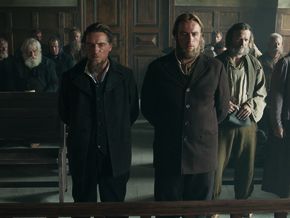 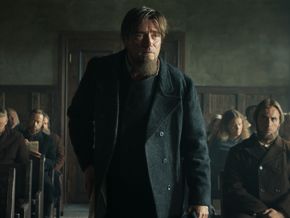 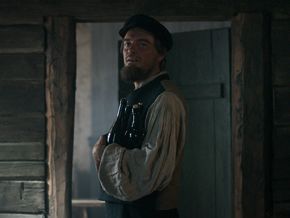 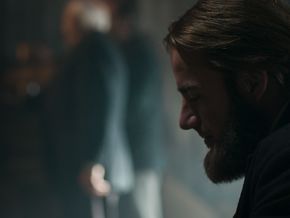 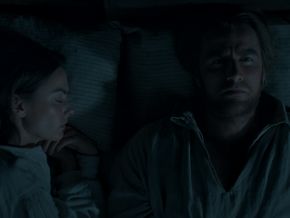 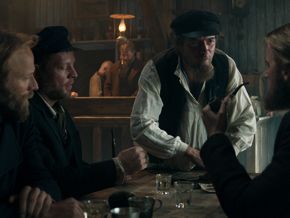